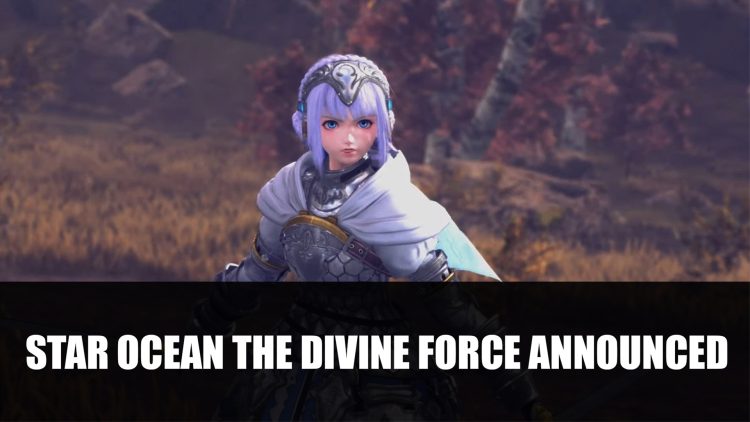 The next Star Ocean game was revealed during the Playstation State of Play which unveiled Star Ocean The Divine Force.

New details were released on the Playstation Blog including the game’s story, characters and more. The game sets to feature a narrative that combines sci-fi and fantasy, with a rich lineup of characters as well as sides stories, a battle system delivering exciting combat.

You can check out the features for Star Ocean The Divine Force below:

Players will get to experience a “Double Hero” system from the perspective of each protagonist. There are also additional playable characters to the two main ones, and can control each of the party members.

Star Ocean The Divine Force sets to be a fast-paced Action-RPG, taking place in a once peaceful Pangalactic Federation. However, that changes once things go awry when Raymond, captain of a merchant vessel Ydas is attacked by Astoria: a battleship. Raymond and crewmate Chloe are forced to abandon ship and head to remove an underdeveloped planet called Aster IV, but get separated in the journey in the escape pods there.

You can check out the concept art below: 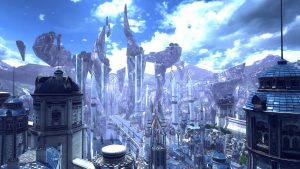 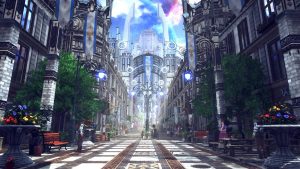 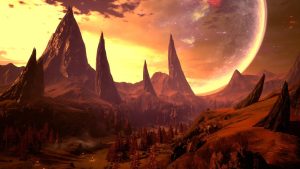 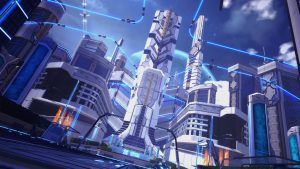 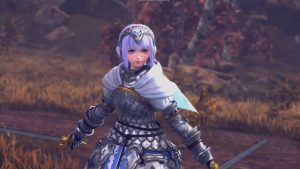 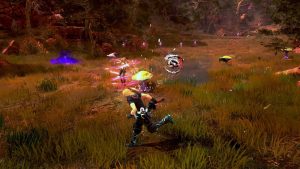 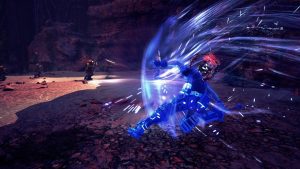 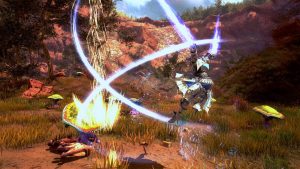 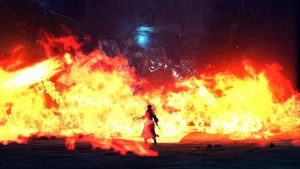 Star Ocean The Divine Force will release on PS4 and PS5 in 2022. Also coming to Xbox Series, Xbox One, and PC (Steam).