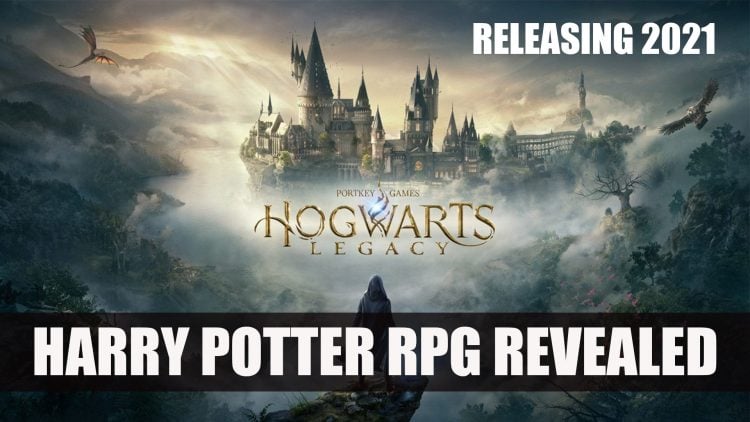 A Harry RPG has finally been officially revealed to be coming to Playstatio5 called Hogwarts Legacy.

Harry Potter fans get excited as an actual Harry Potter RPG has finally been confirmed. Hogwarts Legacy was officially revealed during the Playstation 5 showcase today, it will also be releasing on PC, PS4, Xbox One, and Xbox Series X/S in 2021.

The rumours have been abundant about an RPG based on the world, with leaks here and there pointing to a Hogwarts based game. It’s exciting to finally see the game is actually real, it also shows a few of the previously leaked scenes but now in much better quality.

The premise for the game is players will be able to create their very own wizard/witch who plays as an enrolled student of Hogwarts. The showcase notes that the footage has been captured using PS5, giving a good preview into what we can expect from the game. The game was also confirmed to being developed by Avalanche and being published under Portkey Games. 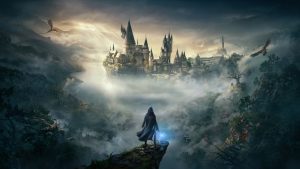 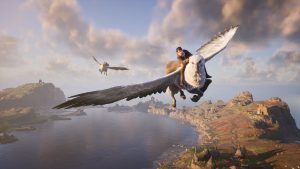 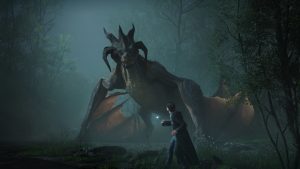 Previous leaks detailed that the game will focus on players being a a 5th-year transfer student attending Hogwarts. After being sorted into a house, you will take on quests dependent on your house. The leak also suggests the game will be a much darker rendition compared to the books and movies. PCGamesn has shared that it is actually set in the 1800s, a prequel to the events of the books and will be an open-world game.

I for one am excited to see the Harry Potter world be turned into a full-fledged RPG, and seeing all new adventures that will span from this game. I’m also glad to hear it will focus on a different time era, and have the freedom for players to make their own adventure, rather than follow a retelling of the books/movies as this will give a lot more options when it comes to storyline.