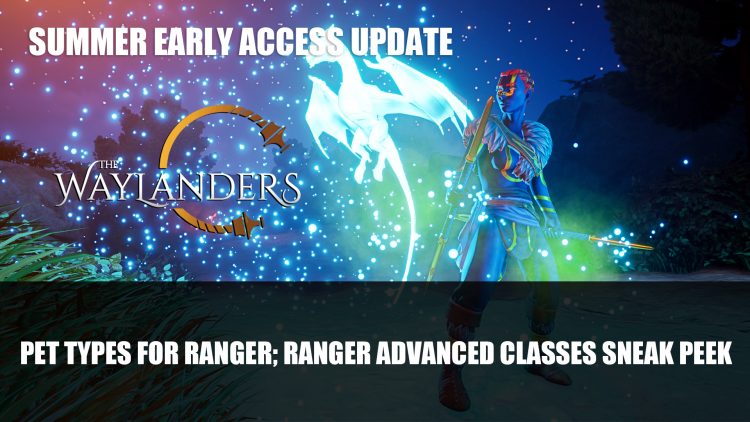 Gato Salvaje Studio has released their latest Summer Early Access update which focuses on pets, improvements to the game and a sneak peek at the advanced classes for Rangers.

The Waylanders Summer Early Access update is now available adding a number of animals players can acquire as pets for the Ranger class. Some of these pets will be available to race-specific Classes. Pets include Wild Boar, Panther, Wolf, and Spider, as well as adding a special quest that unleashes the Rabbit.

The Waynaders Alpha 0.33 gives access to 5 pets for any Ranger character.

The July update releases on Early Access for both Steam and Games in Developer players on GOG today. You can check out the full list of changes on our The Waylanders wiki.

The update also brings new mini-quests given by NPCs, which also unlocks lore and grants rewards for completion. Gato aims to add more mini-quests in future as well. Further improvements have been made to the camera angles, which previously caused player’s view point to be blocked by map obstacles. The tutorials have also been worked on, gaining tooltips throughout the first mission of the game.

There are additions to inventory, skill and character windows. Plus enemy distribution has been adjusted to better reflect the difficulty levels.

The developer Gato has shared some new information for the Advanced Classes for Rangers. These include few different paths players can take with Hunter, Draconic Master and Saboteur: 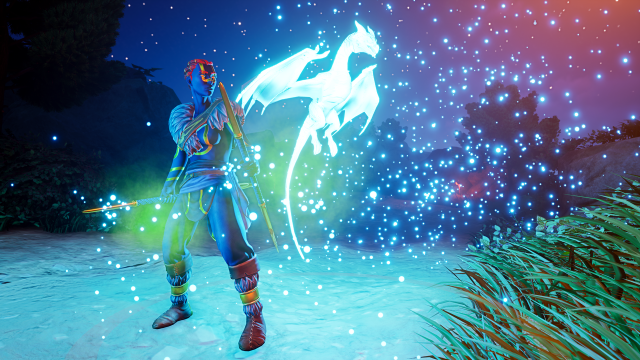 A magical ranger whose connection to the draconic beasts allows the ranger to tame or become one with them. This class gives rangers abilities inspired by the sages (Sorcerers and Healers) and unlocks dragon pets.

A tactical ranger who creates traps and other mischievous entanglements that hinder enemies, giving time to set the perfect shot. The Saboteur takes Rogue tricks and mixes them together with powerful ranged attacks. 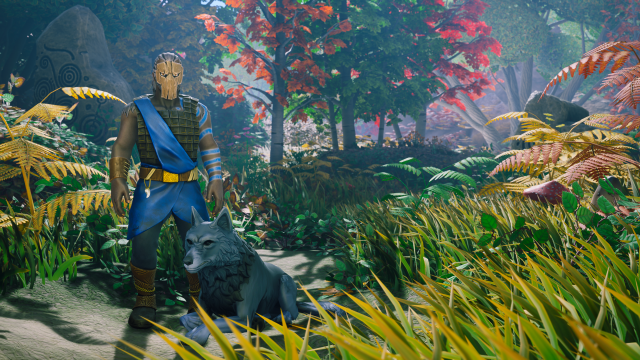 After choosing the Ranger class players can select an advanced class to focus on, each granting different new animal companions. These include two Dragon types, a Dog, a Bear, a Raven, and a Magpie. Playing the second act of the game will unlock the deer companion.

The new roadmap reflects the upcoming content to be expected for summer, and now includes the new targeted release window of Fall 2021. 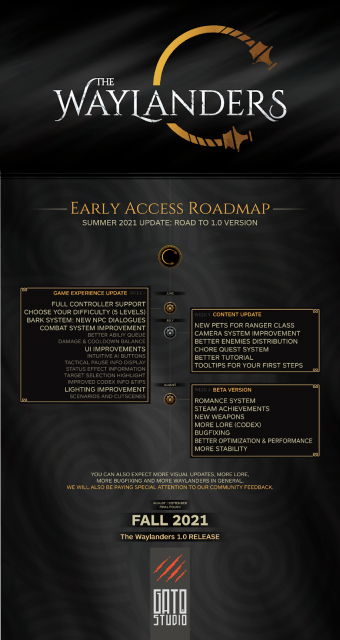