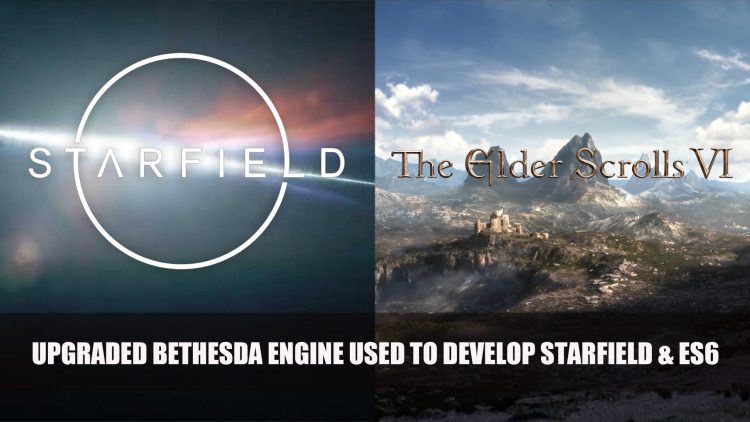 Both upcoming Starfield and The Elder Scrolls 6 will are being developed using a new version of Bethesda’s game engine according to Todd Howard.

Bethesda Game Studios have two upcoming titles in the works, the sci-fi game Starfield and the highly anticipated next instalment, The Elder Scrolls 6. Both titles were announced during E3 2018, with not much news being shared since then. But a big announcement came from Microsoft yesterday that shared Bethesda’s parent company Zenimax Media has been acquired by the company.

In a blog post detailing the acquisition, Bethesda Game Studios’ Todd Howard also talked about what happens now moving forward. Touching on Starfield and The Elder Scrolls VI he mentions that Bethesda Game Studios is making  “vast worlds we love to create, with generational leaps not just in graphics, but CPU and data streaming as well.”

This post also shared that both games are being developed using the studio’s engine but it’s gone through a major upgrade:

It’s led to our largest engine overhaul since Oblivion, with all new technologies powering our first new IP in 25 years, Starfield, as well as The Elder Scrolls VI.

It will be interesting to see how these games will look, but an upgrade engine is no small feat for development. It could be some time before see something other than the teaser shared during E3 2018. 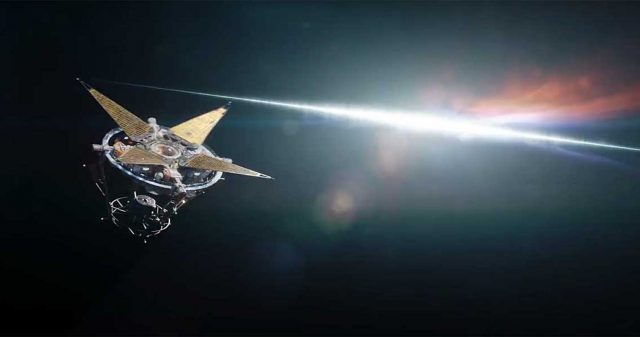 What we know about Starfield is that it promises to be a single-player RPG, a brand new IP for Bethesda set in space. Starfield has been a long time in the making, stemming back to 90’s where vice president of Pete Hines had wanted to create this kind of game, but lacked the technology to make it possible. Fast-forward to the present the gaming industry is making leaps and bounds in the kind of experience it can offer players.

We have also seen very little of The Elder Scrolls 6, with a few rumours here and there but not much confirmed. Speculation that the title would concentrate on the Daggerfall Covenant, after news spread Zenimax had trademarked the name “Redfall”, which could be name stemming from Hammerfell and Red Guard. Of course none of this has been confirmed to be related to ES6 by Bethesda, so take it with a pinch of salt.

There still is no set release window for The Elder Scrolls 6 or Starfield, but with the recent news of the acquisition from Microsoft, means we’ll be seeing the titles appear on Xbox Game Pass when they do launch.

For more news find it here in Microsoft Is Acquiring Bethesda Softworks And ZeniMax Media and Cyberpunk 2077 Will Have A Shorter Campaign As Many Did Not Finish The Witcher 3.