It’s about Reclamation Day for Fallout 76 and Bethesda is taking the Wasteland online. In this Fallout 76 Beginner Guide, we’ll cover Tips, Tricks, explain mechanics and give you an overview of how to take your first steps into Appalachia when leaving Vault 76.

Whether you’re a veteran Wastelander or a new survivor, read on to find what is new and different from previous Fallout games. I think you’ll be intrigued to find that it’s much more than you realize… 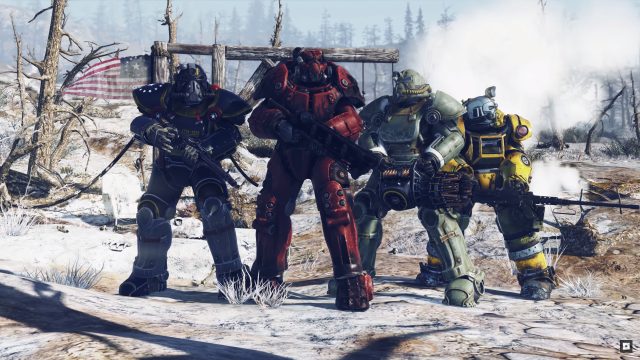 Team up with friends and take on the Wasteland

Character Creation can take seconds or hours, depending on your preference. You can change your appearance at any time via the game’s menu, so do not worry too much about this. If you don’t pick the default options, highlight each section of the face that you want to tinker with and you will be given a myriad of choices in terms of size, colors, density, etc. There are multiple hair and beard options, as well as the possibility to select make-up, scars and other skin blemishes to complete your personalized look. 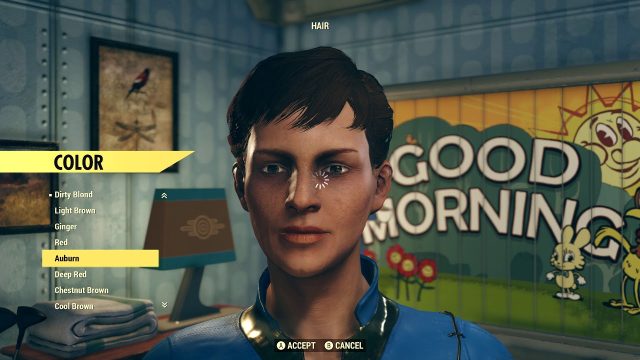 Unlike Fallout 4, Builds will play a major role in Fallout 76 due to the new way in which S.P.E.C.I.A.L stats work together with the available Perks. Leveling up your character will give you Stat points, and these cannot be changed as of launch (although apparently a re-spec option is in development), so you will need to consider what Perks from those Stat groups you are interested in beforehand. Further, Perks are obtained, equipped and ranked via something called “Perk Cards“. 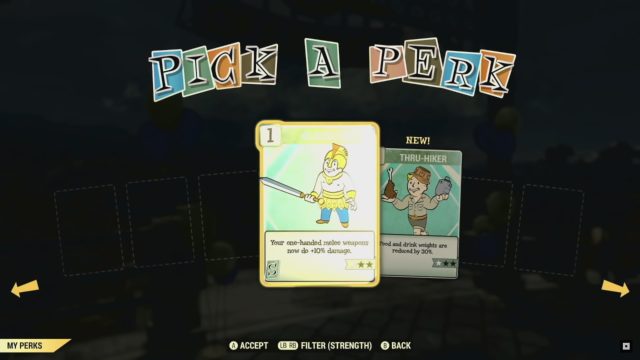 While you can swap your perks at any time, you should really spend some time researching and theorycrafting before making decisions about your Stats, as you don’t want to end up without enough points to equip the more powerful perks of a specific stat.

Mutations are the new Traits

Previous Fallout games gave you traits, which would buff or debuff aspects of your character in specific situations. This time around, Radiation is high and you can acquire a Mutation, that has both beneficial and negative status effects. Understanding mutations will be key to optimizing your build, as you might want to indeed become a mutant to dominate Appalachia. 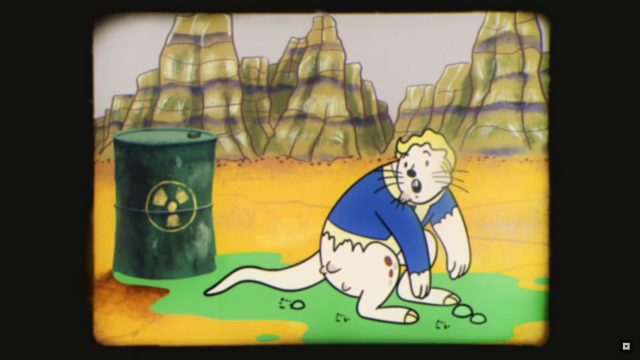 In previous games, you gathered Bobbleheads to unlock special, permanent buffs to your character. No longer, now you gather these items and “consume” them to give yourself a 1 hour boost of some kind. If you find another of the same Bobblehead and use it, the effects do not stack, instead REPLENISHING (not extending) the timer.

Questing got a lot more mmo-esque, with the Main Quest also giving way to repeatable Daily Quests and Public Events. All of these have useful rewards and can help you earn Atoms by completing Challenges (Fallout 76’s version of in-game achievements). 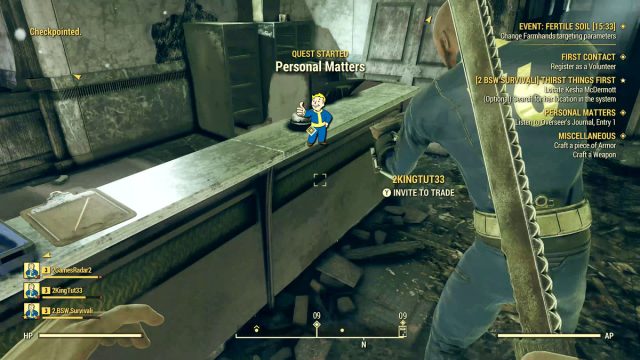 Fallout 76 is a survival game. If you want to thrive in Appalachia, you have to focus on establishing your CAMP, covering your necessities such as food, water and rest, and essentially setting off to build a good foundation for re-population. 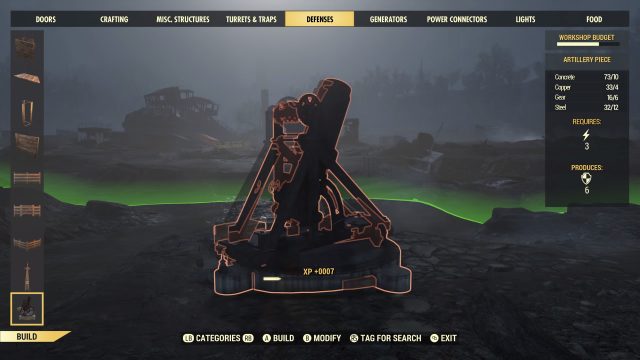 Both cooperative and PvP play are optional in Fallout 76. If you want to go it solo you can have your own, private server and be left in peace to conquer the wasteland on your own. If you only want to coop, you can also join friend servers where pvp isn’t a thing. And even if you join randoms, PvP is mostly optional until you fight back. 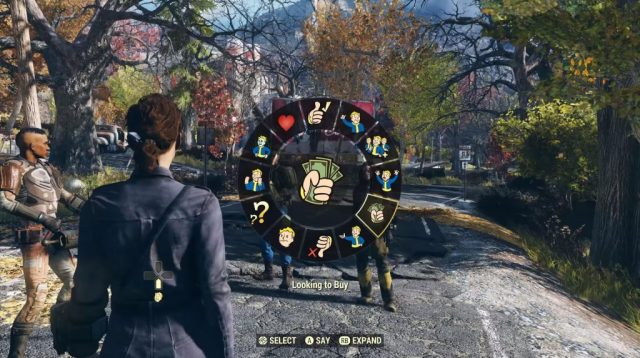 As is necessary for any continuous world, enemies respawn in Fallout 76. Loot also respawns, meaning that visiting specific locations regularly can yield new items and results. Fusion Core Generators, for example, will give you Fusion Cores every so often. 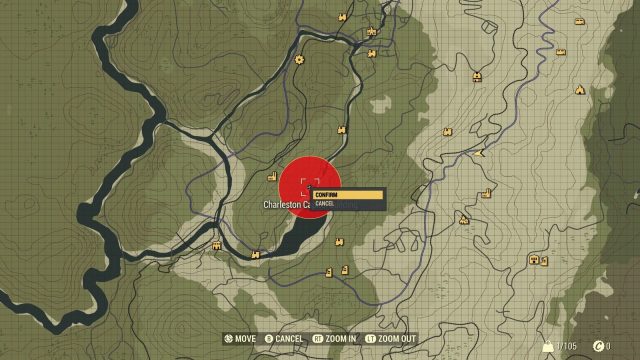 Bethesda announced the existence of Fallout 76 Factions in a series of introductory tweets. However, as players interacted with the Beta, we found all the members of those factions had been killed or had fled long ago.

Regardless, you can still join these Factions to complete special quests, for access to special equipment or if you want to Launch a Nuke (requires joining the Enclave). 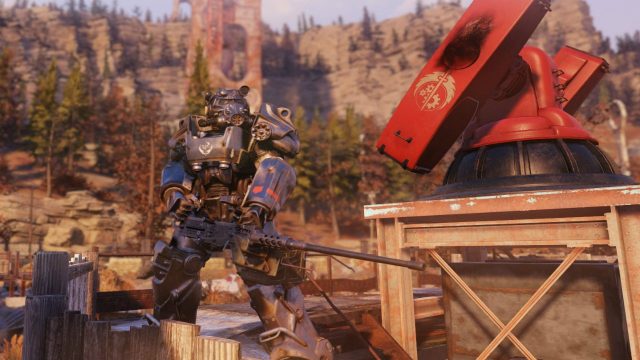 Fallout players love modding, and it is coming to Fallout 76, but not yet. Once modding gets here, it is important to know these key things:

Fallout 76 launches on Playstation 4, Xbox One and PC on November 14th.

If you want more Fallout 76 content be sure to check out our Fallout 76 Guides, including the Fallout 76 Best Perks Guide. Or you can check out news articles such as  Bethesda Admits Some Fallout 76 PC Hacks Are True And Vow To Fix and Fallout 76 Has Preventative PVP Griefing Measures.

If you’re traveling into the wasteland of Appalachia be sure to check out our Fallout 76 Wiki.