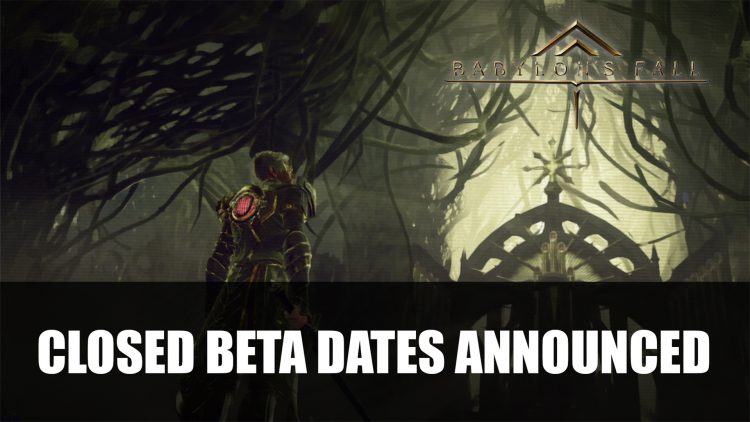 Platinum Games has announced the dates for the Babylon’s Fall closed beta.

The closed beta for the Action-RPG Babylon’s Fall will be taking place on July 29th for Japan, August 5th for NA and August 12th for EU. PlatinumGames confirmed the news on their official Japanese Twitter account for Phase 1.

According to the community website Hanging Garden, Babylon’s Fall Phase 1 Closed Beta will be testing on three servers, Japan, NA and EU servers. The goal for Phase 1 is to test the technical aspects of the game. According to the latest post, they plan to unlock additional content with each phase.

The participants for the closed beta will be chosen from the sign up which took place at the end of June. The beta will be dependent on the region of your Square Enix account. All progress and save game data will not carry over to the full release of the game.

Previously it was announced that Phase 1 would be testing on PC via Steam, with Phase Two adding Playstation 4, and Phase Three adding Playstation 5. The Playstation 5 however will be accessing the PS4 version through backwards compatibility and will not contain any of the upgrade features that will be available in the full version.

The website has also released Closed Beta Test Play Guide which covers how to start the game on Steam, Controls, Base Camp: The Sentinel Force Headquarters, Equipment/Items, Quests and Battle Actions. Weapons shown in the guide include Gladius, Hammer, Shortbow, Rod and Shield, with players being able to equip four weapons at a time. 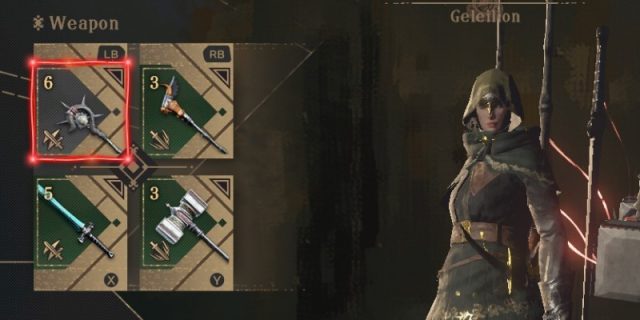 For a rundown of recent news find it here in Top RPG News Of The Week: July 25th (New World, Genshin Impact, Death’s Gambit And More!)