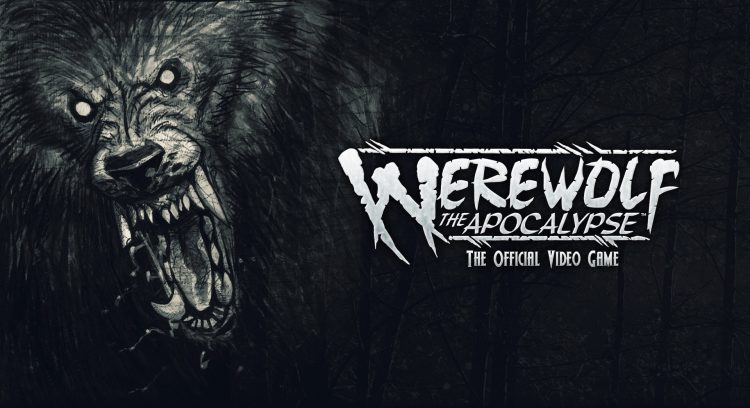 A werewolf RPG is finally being made. It’s called Werewolf: The Apocalypse and is set in a world where evil corporations are destroying humanity.

“take our world, paint it darker, and you have our game.” – Julien Desourteaux, Cyanide Studios

Werewolf: The Apocalypse is a White Wolf game, set in the same universe as Vampire: The Masquerade – Bloodlines. It is being developed by Cyanide Studios. In this action RPG, you’ll be a former member of the Fianna tribe. As an outcast of the tribe, you’re called back due to something bad which has befallen your son. 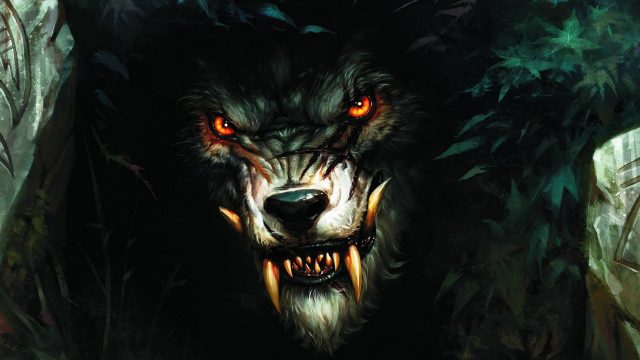 Werewolf: The Apocalypse will be a long overdue return to the White Wolf universe, last seen in Vampire: The Masquerade – Bloodlines.

The game is centred around managing your rage meter. As an agent of Gaia, you have a special affinity to the natural world. You know that humans have been ruining it. The more you find out about what humans have been doing, the more your rage meter will increase. Can you retain control or will you end up turning feral? If you’ve been following the Vampyr game’s development then you should also consider adding Werewolf: The Apocalypse to your wishlist.

2 comments on “Werewolf: The Apocalypse RPG being developed by Cyanide Studios”