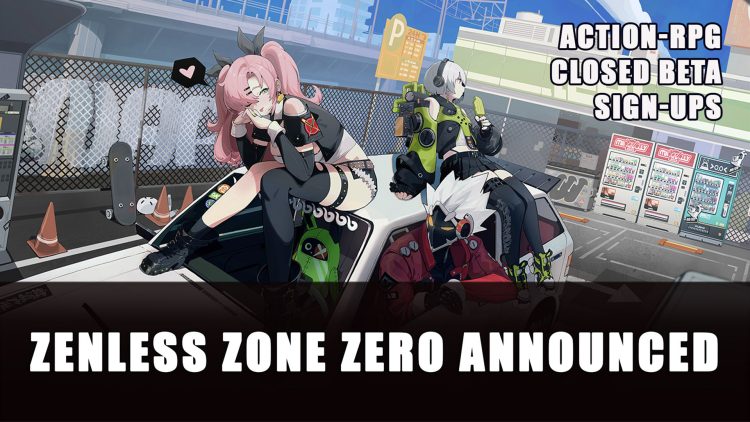 HoYoVerse has announced a new Action-RPG Zenless Zone Zero so confirmed for PC and iOS.

HoYoVerse, the developer behind the wildly popular free to play Action-RPG Genshin Impact has another title in the works also coming to platforms mobile and PC. Zenless Zone Zero was announced, an Action-RPG with roguelike elements got a trailer featuring the game. Instead of a more fantasy styled title, the game looks to follow a more sci-fi approach, set in a modern city-setting.

According to the website, Zenless is set in a metropolitan city following the events of an apocalyptic disaster caused by Hollows, other dimension portals. These portals seem to allow terrible monsters to pass through known as Ethereals. These monstrous beings seem set on destroying humanity. The people of New Eridu have found a way to survive against all odds by extracting resources and tech from Ethereal’s domain. 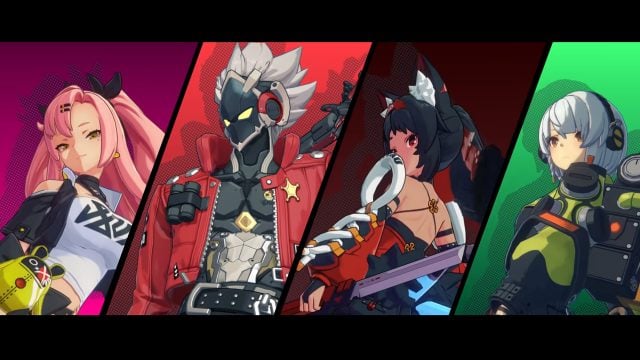 This is where players come in. Taking up the role of Proxy, players will help guide people through the Hollows, all the while fighting off the enemies. Together with other character’s abilities, players will develop combo party abilities to deal more damage. Sounds a little familiar as Genshin Impact also holds party-combo action with elemental visions. However, Zenless also throws in some roguelike elements as each trip to the Hollow will be different, with labyrinth ventures into the Hollow. 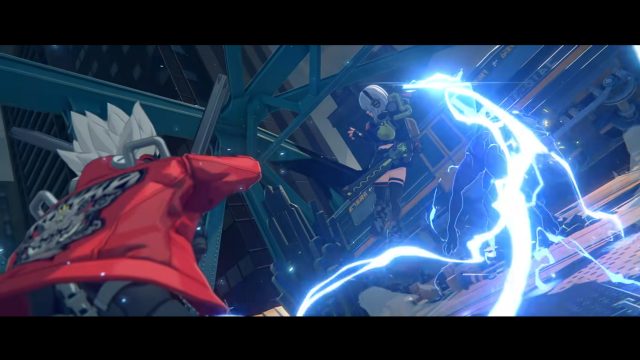 Characters are seen performing impressive martial arts moves but also have gun ultimates from the looks of it.

The website teases living with “dual identities”, so maybe players will live a normal life in New Eridu but fight Ethereals in the Hollows. There’s also a mystery of uncovering a conspiracy as well as discovering different factions. 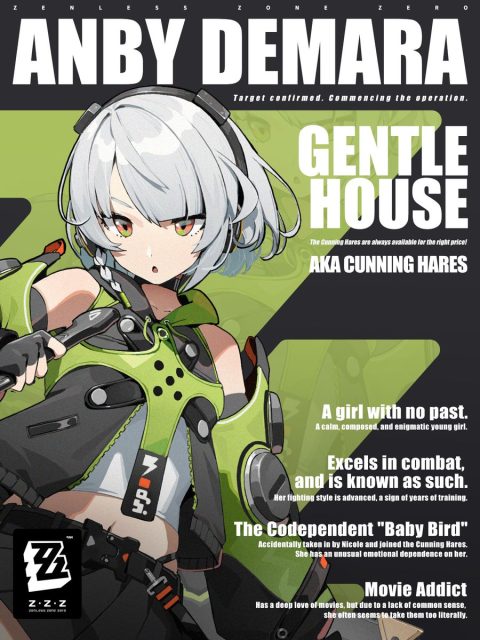 Mysterious Anby Demara has no past. A case of amnesia or just extra secretive?

One character introduce recently goes by the name Anby Demara, a member of the Odd-Job Agency, the Cunning Hares. She wields an electromagnetic blade. Most mysterious she doesn’t have a past, and is whisked away by the Cunning Hares accidentally, but becomes a most trusted companion.

Doubling Down on Mobile/PC Hybrids

In case you missed it, Zenless isn’t the only PC/mobile hybrid game currently in development, as recently Honkai: Star Rail was announced, a turn-based strategy RPG. The game is based on the Honkai universe and is technically the third title in the series of games, but this time taking a turn-based approach.

HoYaVerse/MiHoyo have had huge success with Genshin Impact which came to not only iOS, Android and PC but also to Playstation. Whether these new titles will also head to console is not known, but hopefully follows the same cross-play and cross-progression model, allowing players to team up with friends regardless of which platform they’re playing on, so long as they are on the same server. 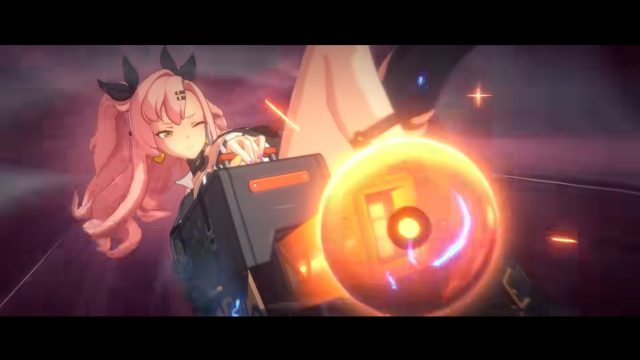 Zenless has no shortage of characters. Another addictive collectible game?

No doubt collectible characters have been greatly popular, collecting them all to create new combinations. From the description of the game, Zenless Zero Zone may follow suit, but could also have a few surprises up its sleeves with its rogue-like elements.

Zenless Zone Zero so far has had PC and iOS announced for the closed beta. If you’re wondering whether to jump into Genshin Impact check out our Genshin Impact In 2022: Should You Play? which goes over the open world, party combat, free to play model and more.

For more news find it here in V Rising Is An Upcoming Vampire Survival RPG By Stunlock Studios, Enters Early Access On May 17th.