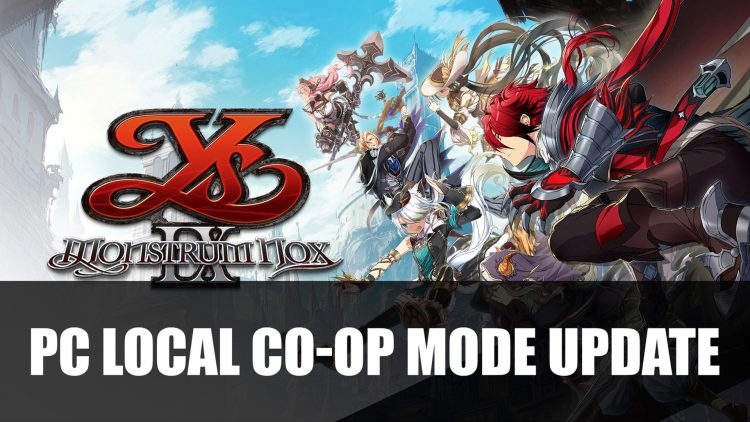 The Action-RPG Ys IX Monstrum Nox PC version gets an update which adds PC local co-op support to the game.

Ys IX Monstrum Nox has gained a major update which adds local co-op mode to the hack ‘n’ slash Action-RPG on PC via Steam. Players can now team up with a friend and join the battle together. Fight monsters and explore dungeons in couch co-op with the drop-in drop-out feature. 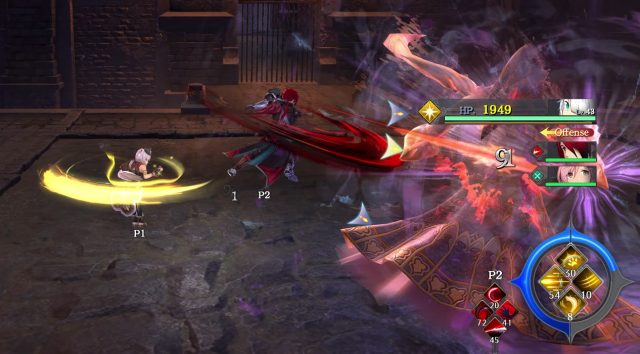 Cooperative mode not only lets players enjoy the combat together but gives the second player quite a similar experience to the primary player including combat abilities, using Monstrum Gifts, discovering and triggering landmarks, encountering enemies and events, opening chests, discovering collectibles as well as initiating dialogue. The only major difference is that interacting with menus and the map is only available to the primary player. Another improvement is that the co-op feature allows players to individually choose their character.

The developer shares that the feature is still an experimental mode, with select situations that may cause a “softlock” which can cause the player to be logged out. Other restrictions outlined include you will need two controllers to play in co-op mode or one controller each for Steam remote play. The camera control is slightly limited as it shares one camera.

Ys IX Monstrum Nox first came to Playstation 4 last year, and later to Switch, PC and Stadia in July. The ninth entry in the series follows the adventurer known as Adol “the Red” Christin and his companion Dogi as they arrive in Balduq. Use supernatural powers to exorcise monsters and team up with fellow Monstrums to defeat the shadowy dimension of Grimwald Nox.