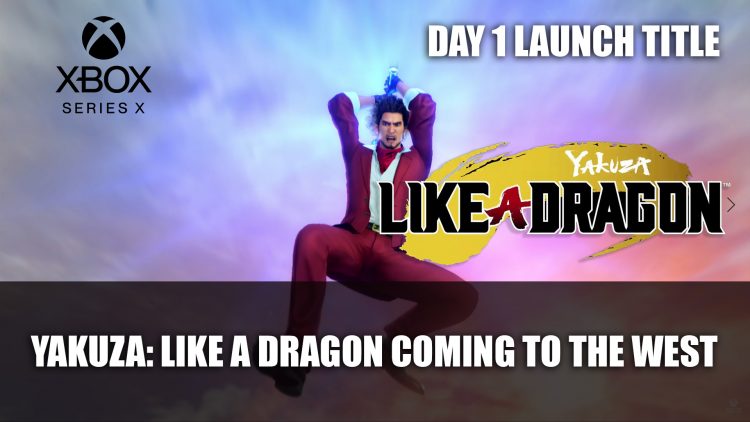 The turn-based RPG Yakuza: Like a Dragon will be coming to the west when the Xbox Series X launches in the holidays 2020.

Yakuza: Like A Dragon Comes to the West with Xbox Series X Launch

During Inside Xbox’s livestream, Yakuza: Like A Dragon was announced to be releasing internationally along with the launch for Xbox Series X. It has been named as a Day 1 launch title, meaning it will be available the same day as the console launches. It will also be available on Xbox One and PC with the same launch date. It also uses the Smart Delivery system, which means if you purchase the title on Xbox One, you can upgrade to the Series X version without costing you anything.

The new trailer shown for Yakuza: Like Dragon outlines the story and shows some of the gameplay. It follows the main character Ichiban Kasuga, an underling in the Japanese mafia world, who is betrayed by someone he trusts. This entry in the Yakuza franchise also changes up the usual beat ’em up combat by adding a turn-based RPG system. It’s designed as a soft reboot, inviting new fans into the series. 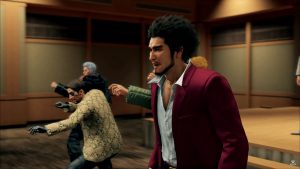 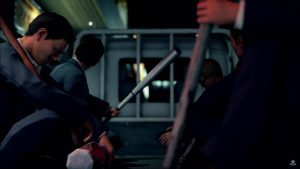 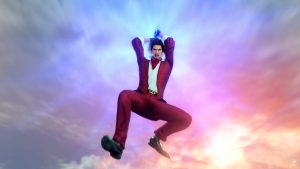 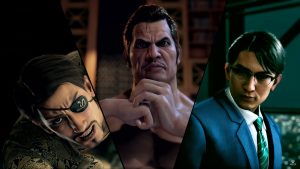 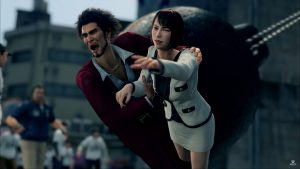 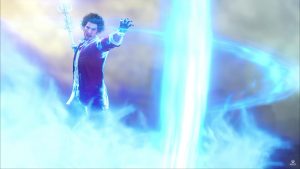 Yakuza: Like a Dragon will launch in the holidays 2020 on Xbox One, PC and Xbox Series X. So far not launch date has been given, as this is one of the day 1 launch titles for Series X.

For more news be sure to read next Assassin’s Creed Valhalla Gameplay Trailer Released and The Last Of Us: Part 2 Gameplay Footage Revealed.