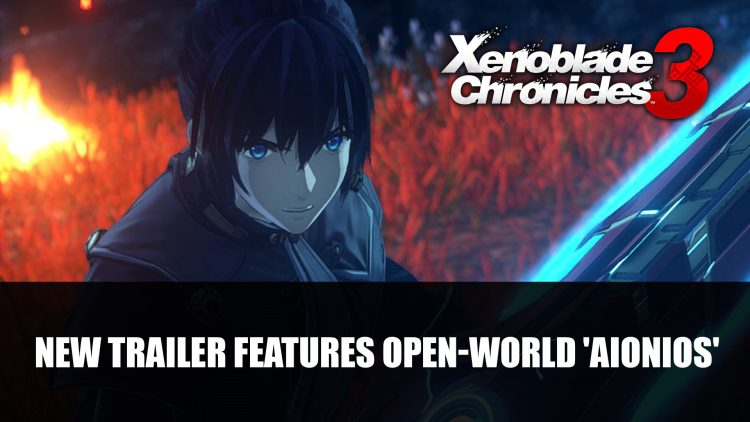 A new trailer for the open world RPG Xenoblade Chronicles 3 shows off the rich world of Aionios.

The latest trailer for Xenoblade Chronicles 3 features the open-world of Aionios. The trailer shows some of the locations, such as rocky ravines and waterfalls. We also get to see one giant creature striding through the rivers. The video description describes Aionios as a world

In case you missed it, in this entry of Xenoblade, the game will follow main characters Noah and Mio as they travel between the turbulent nations of Keves and Agnus. Joining Noah will be a party of six characters from both of these nations which include Lanz, Sena, Eunie, and Taion. Setting out together, they are on the path to uncover the truth behind the conflict as well as reach Swordsmarch. 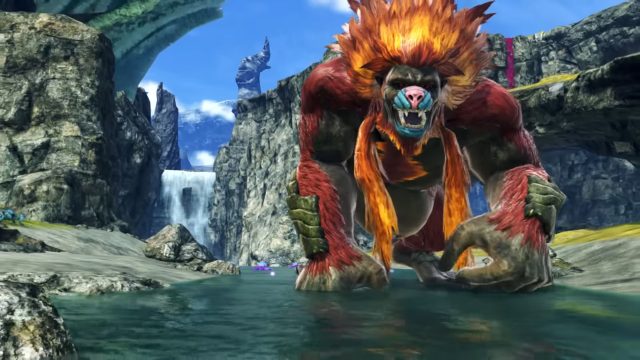 One core gameplay mechanic is the Interlink system, a way for the party of characters to tag-team attack. Noah and Mio, Lanz and Sena, as well as Eunie and Talon will be able to use this Interlink system during fights. Combining together to create a giant form called Ouroboros.

Xenoblade Chronicles 3 will be released for Nintendo Switch on July 29th 2022.

For more news find it here in Project M Is A Hyper-Realistic Looking Sci-Fi Interactive Adventure and The Callisto Protocol Is A Terrifying Spiritual Successor To Dead Space.