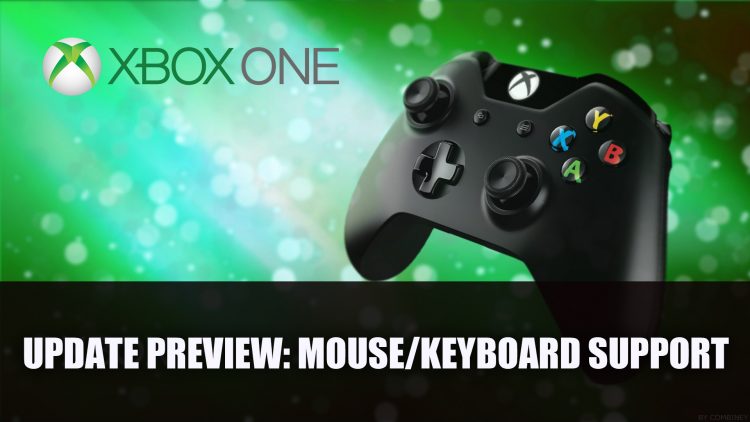 Microsoft have announced that the latest Xbox One software update is releasing to alpha testing.

The update that will go live in November is set to bring keyboard and mouse support, letting developers add features to their games that include PC accessories as an option. This feature will be up to the developer to decide whether they wish to add such features, so if the game doesn’t have support for keyboard/mouse then you will not be able to use them. The first game to get included in the test will be the free-to-play Warframe, which is set to be tested “in the coming weeks”.

The following fixes will be supported with the update:

My Games and Apps

My Games and Apps

So far these are the details that have been revealed for their preview update available for those who are a part of the Preview program, the full update will be released in November.

If you want more Microsoft news you can find it here in Rumour: Microsoft Are In The Process Of Acquiring Obsidian and Microsoft Reveals Project XCloud Game Streaming Service Trials Starting 2019. For a rundown of the latest news find it here in Top RPG News Of The Week: October 14th 2018 (Darksiders 3, RDR2, Playstation Now And More!).