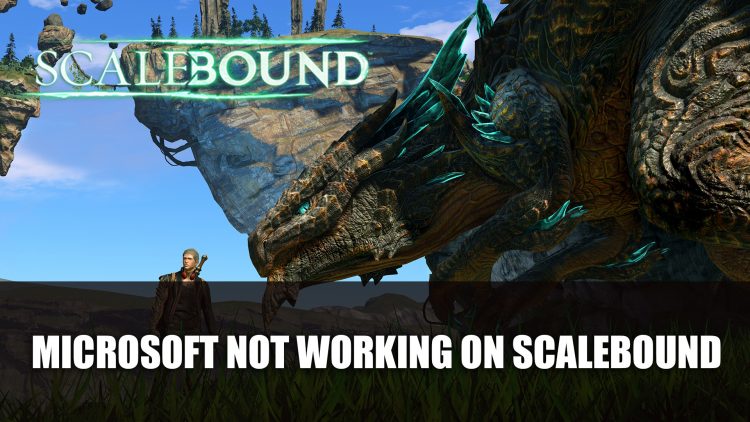 Xbox Head Phil Spencer has now dashed pretty much all hope of Scalebound being revived.

Scalebound the Action-RPG which was cancelled over three years ago, but still has many hoping for a revival. Today however, the head of Xbox Phil Spencer has put a damper on these hopes when he appeared on IGN’s Unlocked latest episode speaking about the project:

It’s not a moment that I see as a high point for me in my role, having to cancel a game that we had talked about for years. But yeah, for the people out there who are kind of thinking that maybe there’s something still in the works, there’s not.

While not working at Platinum now, he does seem to have some inside knowledge of what is going on with current projects, and Scalebound doesn’t seem to be one of them or on their future list of games. 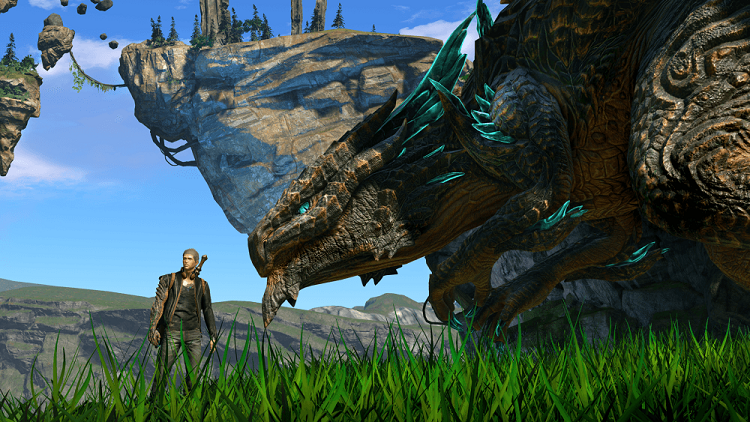 Scalebound introduced an interesting bond between main character Drew and an AI dragon called Thuban. The two are linked not only in friendship, but would share a health bar. If one dies, so does the other.

In February PlatinumGames’ Atsushi Inaba also talked about Scalebound, saying it wasn’t up to them if they were to continue working on it, and the ball was in Microsoft’s court. For now Platinum are working on another combat action RPG called Babylon’s Fall, along with other projects Bayonetta 3 and The Wonderful 101.

If you’re interested in finding out more about Platinum’s current upcoming game Babylon’s Fall you can check out next Babylon’s Fall First Look: Nier Automata Goes DMC With Hints Of Dark Souls.

For more news be sure to read next The Last Of Us Part II Delayed and Minecraft Dungeons Delayed Until May 26th. You can also check out Bethesda Won’t Be Hosting A Digital E3 Showcase In 2020.

One comment on “Xbox Head Shatters Hope of A Scalebound Revival”