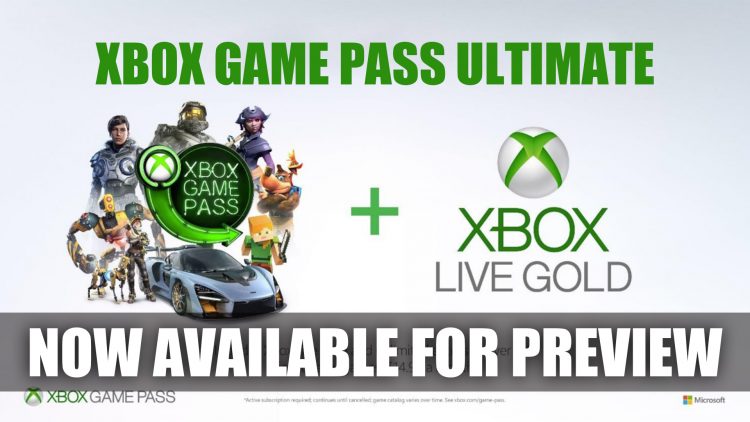 Microsoft’s Xbox Game Pass Ultimate has gone live now for Xbox Insiders in the form a beta. Combining Xbox Live and Game Pass with a $14.99 a month subscription.

Microsoft previously unveiled their new Xbox Game Pass Ultimate subscription last month which puts together Xbox Live Gold and Xbox Game Pass into a single subscription, available for $14.99 a month. This saves current Xbox players about $5 a month if they were to pay for both services separately ($19.98). During the beta the service will be available at an introductory price of $1 per month. 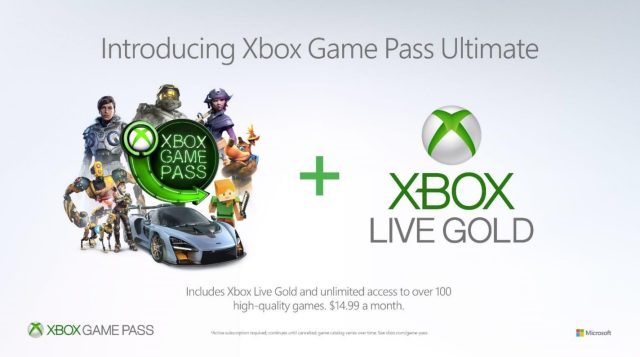 This allows players to access Xbox exclusive games through Xbox Game Pass on day one of launch. Choosing to buy a game in Game Pass allows you a 10 percent discount to members. Current titles include Mutant Year Zero, For the King, Operencia the Stolen Sun, Shadow of the Tomb Raider, Fallout 4, Black Desert and more. The Surge is also coming to Game Pass on May 16th.

You also gain Xbox Live Gold benefits which include playing online multiplayer, four free games every month which contain two Xbox One titles and two Xbox 360 titles that are backwards compatible and you get to keep them.

At the moment the new service is available through beta for Xbox Insiders, who will test out the service and help to provide feedback. Currently the availability is limited to English speaking Xbox Insiders based in US, UK, Canada and Australia in Preview Alpha, Preview Alpha – Skip Ahead or Preview Beta.

In an announcement on the Xbox Wire, the post explained how existing Xbox Game Pass and Xbox Live Gold subscriptions can be upgraded to the new Xbox Game Pass Ultimate, as well as how current remaining time is converted:

Microsoft are also working on their xCloud game service which will allow gaming from “any screen” with games on demand, just like music or movies. Trials for the xCloud game streaming service is expected to release later this year. So far only a few details have been shared on how this works, but exact pricing or availability has not been detailed.