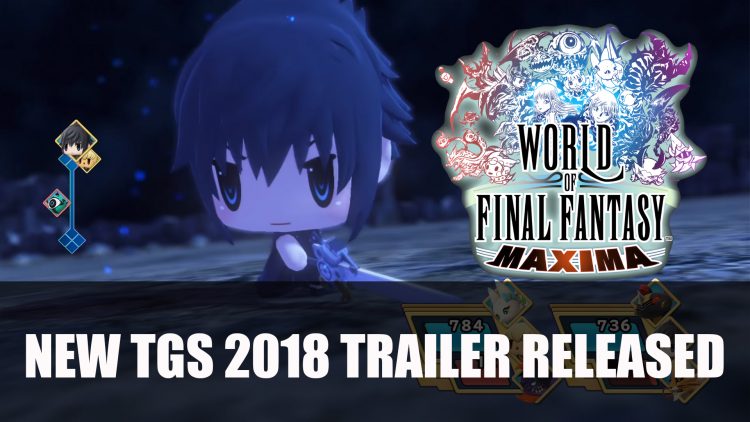 Square Enix recently announced a range of Final Fantasy games coming to multiple platforms. One of these is a newer title called Final Fantasy Maxima which gets a fresh trailer for the Tokyo Game Show 2018.

The trailer features some of the new champions that players will be able to player in World of Final Fantasy Maxima. It explores some of the story and showcases some of the battle gameplay. These cute, sized avatars pack a punch and can even fish together. 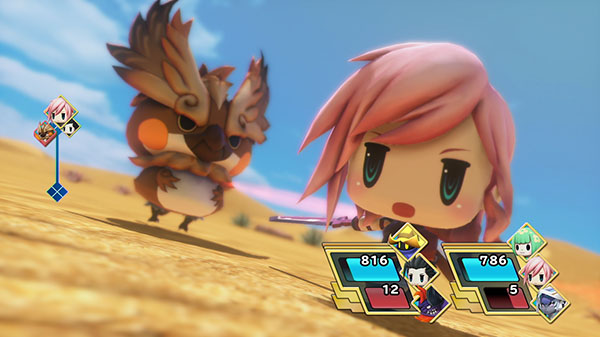 The description of the trailer from Square Enix is as follows:

Check out the newly released trailer below:

World of Final Fantasy Maxima will release worldwide for PlayStation 4, Xbox One, Switch, and PC via Steam on November 6th, 2018.

If you enjoyed this article you should check out Final Fantasy VII, IX, X And More Soon Coming To Switch And Xbox One and if you enjoy retro gaming you should read about it in Sony Announces Playstation Classic – A Mini PS1 as also includes a Final Fantasy title.