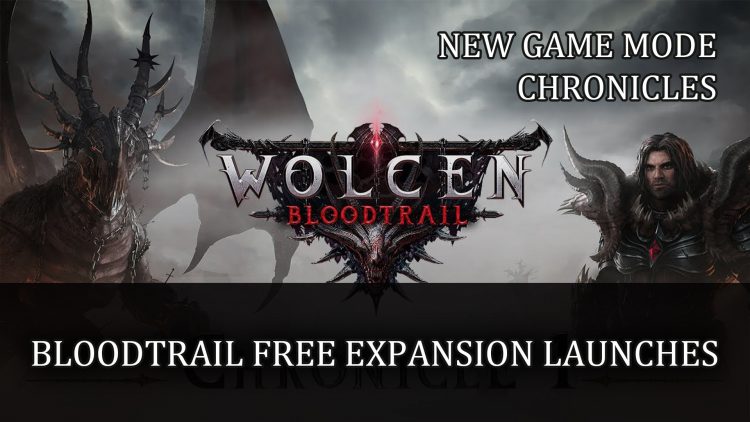 The hack and slash ARPG Wolcen: Lords of Mayhem has launched a new free expansion called Bloodtrail. It adds three new story missions for the Champion of Stormfall and new game mode.

The free expansion for ARPG Wolcen: Lords of Mayhem called Bloodtrail adds three new story missions for the Champion of Stormfall, which is an endgame phase. This content will challenge players to solve the mystery of the disappearance of the dragon matriarch.

This update 1.1.0 also adds a new game mode called Chronicles, letting players take part in a special hunt to gain some valuable rewards. In Chronicles players will play with a completely new character, in a fresh economy, and will gain access to Chronicle season events during the campaign plus endgame. 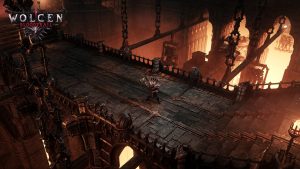 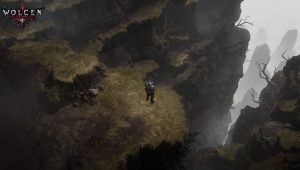 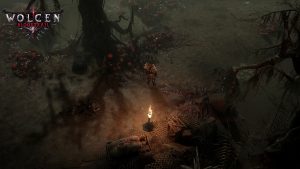 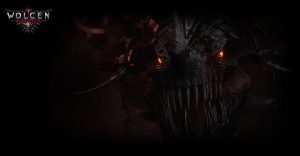 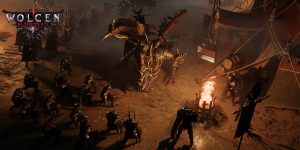 The new update also brings with it a number of fixes and balance changes. Players can enjoy new skills for existing abilities such as the Talon Shot for new Rogue and Ranger skills, and over 80 Damage Type modifiers plus separate primary Modifiers being added. Gates of Fates has also received improvements, with more than 120 new nodes. You can now also reset your points individually, and a search function has been added. You can check out more on the Wolcen Bloodtrail official website.

You can check out the Bloodtrail trailer below which is looking pretty good:

Wolcen: Lords of Mayhem is currently available to play on PC via Steam. The Bloodtrail free expansion is also now live.