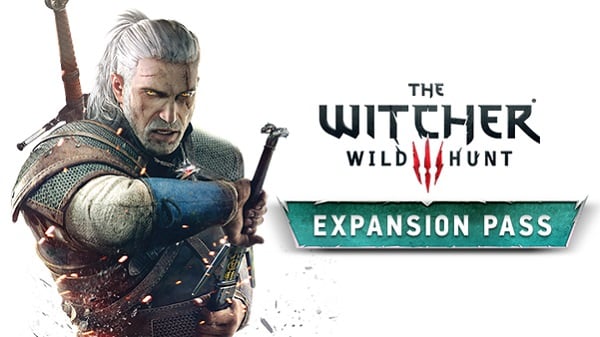 CD PROJECT RED announced today that they are working on two expansions for their upcoming title The Witcher 3: Wild Hunt. The expansions are:

The press release is below:

Hearts of Stone will take Geralt on an all-new, 10-hour-plus adventure into the wilds of No Man’s Land and the nooks and alleys of Oxenfurt, where he’ll try to complete a contract from the mysterious Man of Glass. Caught in a thick tangle of deceit, Geralt will need all his cunning and strength to solve the mystery and emerge unscathed.

Blood and Wine, a 20-hour-plus tale that will introduce the all-new in-game region of Toussaint, will take Geralt to a land untainted by war, where an atmosphere of carefree indulgence and knightly ritual masks an ancient, bloody secret.“While we’re offering the Expansion Pass now, we want to make one thing clear: don’t buy it if you have any doubts. Wait for reviews or play The Witcher and see if you like it first. As always, it’s your call,” Iwiński concludes.The upcoming expansions will offer gamers new adventures, gear and foes and will feature characters both new and dearly missed — all crafted with maximum attention to detail and quality by the joint forces of CD PROJEKT RED’s Warsaw and Cracow studios.Hearts of Stone will premiere in October, while Blood and Wine is slated for release in the first quarter of 2016.

Both expansions will be available on all three platforms: Xbox One, PC, PlayStation® 4.For more information on obtaining the expansions, please visit buy.thewitcher.com

26 comments on “Witcher 3 to have two expansions”