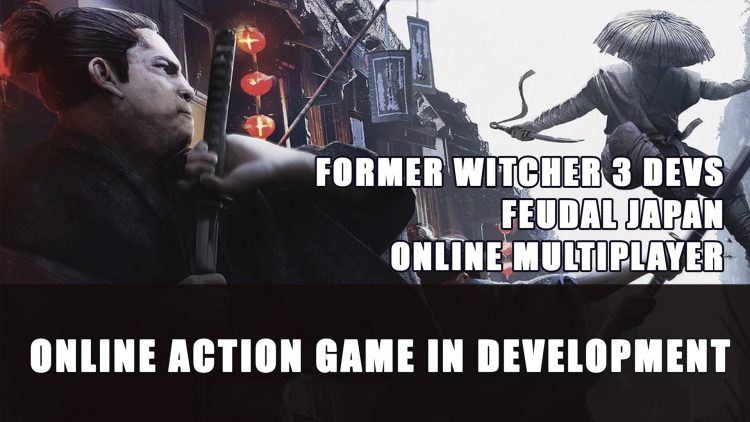 Ex-Witcher 3 developers are working on an online action game set in feudal Japan.

Developer Dark Passenger are co-founded by former CD Projekt Red developers Jakub Ben and Marcin Michalski. They have announced recently the studio is working on an online action title set in feudal Japan. Michalski was a part of the art team that worked on titles such as The Witcher 3 and then contracted for Cyberpunk 2077.

While the game currently doesn’t have a title, Dark Passenger has announced this project will be the first game under the studio. The project will focus on online multiplayer with support for both competitive and co-op. A series of tweets recently shared they are looking for talent to work on the game. 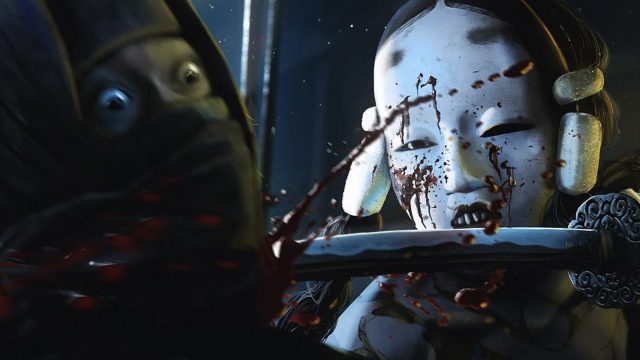 Dark Passenger is working on an online action title with both co-op and competitive gameplay. Concept art via Dark Passenger’s website

According to the studio’s website the game is described to “allow players to perform incredible [feats] such as running on arrows that were fired by other players…” Players will also have the flexibility for weapon choices such as using shuko claws or yari spears to pole jump over obstacles. Close-range combat will require a mix of dexterity as well as cooperation with teammates. 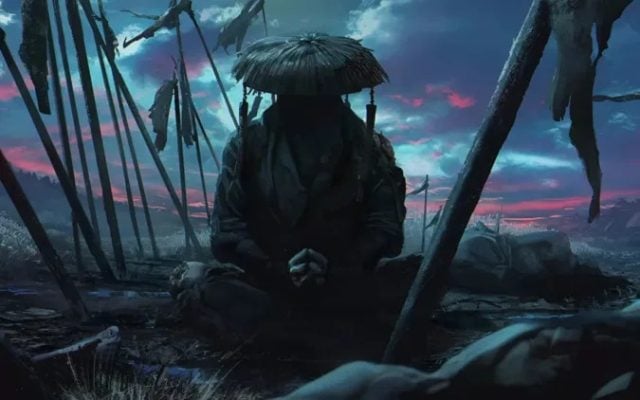 Players will take on the role of shinobi and kunoichi warriors, being able to jump over city rooftops, climb and sneak through temples. The website description puts an emphasis on being “unseen” implying more of a stealth approach to gameplay. So far platforms mentioned on the site include Playstation 5, Xbox Series X|S and PC (via Steam and Epic).

Of course this isn’t the first time we’ve seen a title that is set in feudal Japan with the recent Ghost of Tsushima which focused more on single-player but has its own multiplayer addition with Ghost of Tsushima: Legends.

It seems ex-CD Projekt veterans have been busy with new studios and projects. Just as recently as June we had news that Project Vitirol, a new morally ambiguous RPG was being worked on by Fool’s Theory, a Polish studio containing those who worked on the Witcher 3.

CD Projekt Red are also moving ahead with the next entry in the Witcher series, with a few teases for what it will be about.