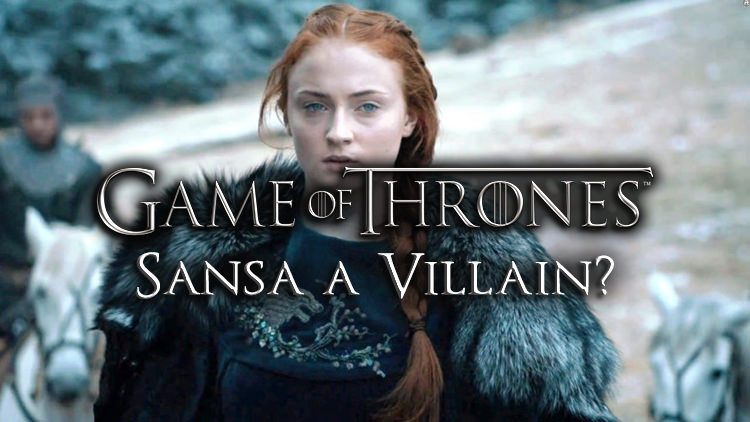 Season 7 of Game of Thrones finally came last night and the first episode brought us boatloads of setup for the coming season. We got a tour de force of most of the major characters left vying for the control of the 7 kingdoms. Each subplot featured some additional reveals, but nothing really moved the story forward, as is typical for an opening episode. SPOILERS TO FOLLOW! 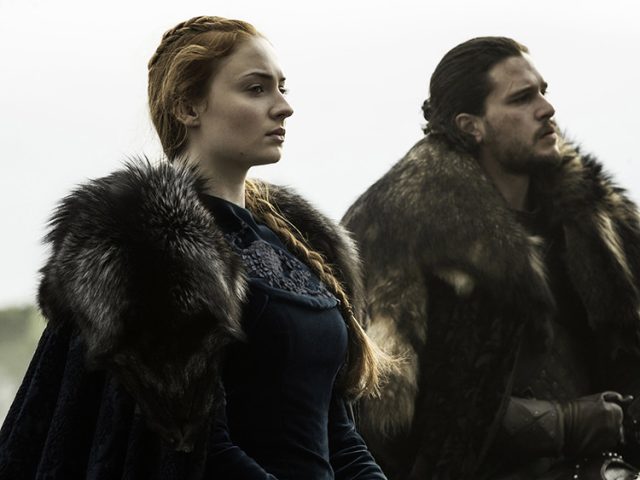 One theme in particular that stood out was the evolution of Sansa’s personality into something much more suspicious and potentially devious. This is a theme that has been hinted at before and we got to see it in action yesterday. Her first interaction with Jon Snow was marked by tension as she questioned his decision making in front of the other houses of the North, and then continued to do so in banter with him afterwards. Not done there, she deftly deflected Petyr Baelish’s predictable attempt to sow discord between her and Jon.

So what does this tell us? That Sansa won’t simply be siding with Snow or Baelish. Instead she is setup to have an ambition all on her own. Snow quipping whether she idolized Cersei Lannister is right on the mark here. Here are some parallels:

Given her admission that she has learned a lot from Cersei, it is not unreasonable to think that Sansa could “fall from grace” and completely turn on both Jon and Baelish to assert herself in a world that has always kept her subservient. Always the played, Sansa is now primed to be a player and it’s hard to imagine a scenario where does that from the side of good. Yes Stark blood runs in her veins, but she has suffered the most direct torture of any of the Starks, and there is a breaking point for everything. Furthermore, Jon will not simply step aside, and if he meant for her to rule with him, he would have elevated her from the start. Baelish doesn’t share power, so when you line it all up, it looks like Sansa is going to have to get her hands dirty in the business of being a villain if she wants to stake her claim in this harsh world. All is fair in the Game of Thrones.

Thoughts on Sansa’s continuing change and everything that went down in episode 1 of Game of Thrones? Let’s get a discussion going in the comments!

More on Game of Thrones

2 comments on “Will Sansa Become A New Villain in Game of Thrones?”