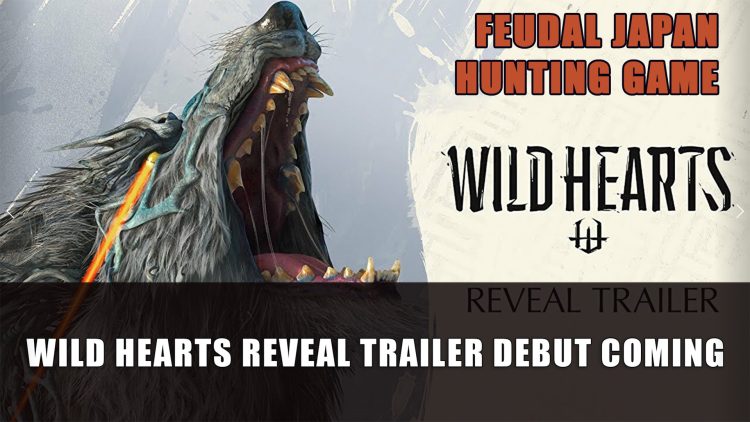 Electronic Arts and Koei Tecmo have revealed the title Wild Hearts is the name of their upcoming hunting game.

It was just recently when duo EA and Koei Tecmo announced they would be teaming to work on a hunting type game. Wild Hearts was announced to be the title of the game and a reveal trailer is to be released this week on September 28th.

A new teaser image has been released showing a howling wolf. Apart from that Omega Force the developer behind the game is keeping tight-lipped about the game…well at least until they release the trailer this week. 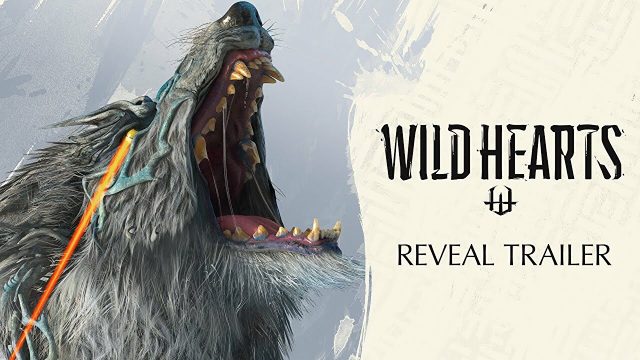 Wild Hearts is an upcoming hunting game by Omega Force

Previously it was revealed the game would have a Japanese feudal fantasy setting, but not much else was shared on exactly what kind of creatures players will be hunting. From the image, it shows a wild wolf, but there is something a little mystical about it, especially the glowing eyes. What we do know about the original IP is it’s supposed to be the “next great hunting game” according to EA and a “truly AAA experience”. This could be EA’s rival to Monster Hunter Rise.

The game is under EA originals and being developed by Koei Tecmo’s Omega Force.

You can catch the live premiere of the trailer on the official Wild Hearts Youtube channel:

Wild Hearts so far has no release date yet.