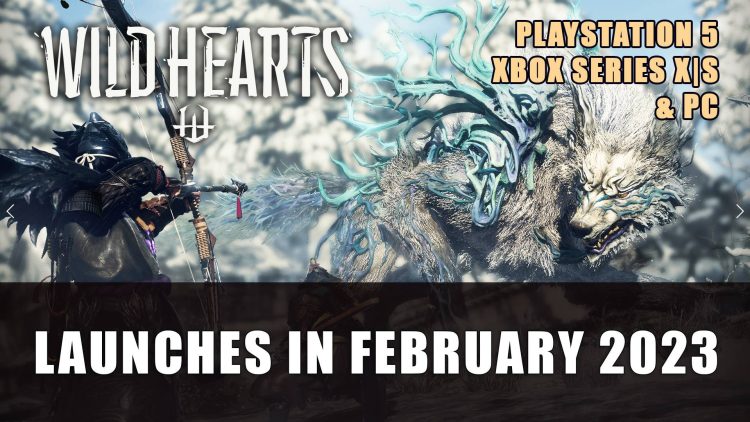 A reveal trailer was released today for upcoming hunting game Wild Hearts. The game recently got its title announced, being developed by Koei Tecmo’s Omega Force and being published by EA. The game is described as having a “vibrant fantasy world” according to Executive Vice President at Koei Tecmo, Yosuke Hayashi. 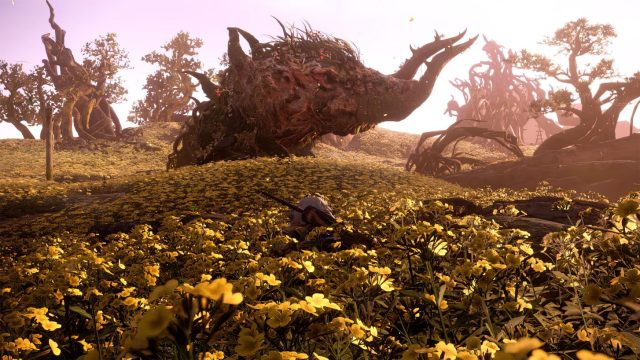 Did they see us? Stealth mode engaged

What is Wild Hearts?

Players will be battling giant beasts called Kemono using an ancient tech called Karakuri. Taking place in the fantasy region of Azuma, in feudal Japan where Kemono habit. But the once peaceful Kemono are on the rampage, changing the environment and making it quite dangerous for the citizens who live there. Some of the creatures that are Kemono are squirrels that are infused with plant features, and gigantic wild boars called Kingtusk. After having quite the fight against the Deathstalker, a winter wolf, players will attain the special tech that will help to restore the region to what it once was.

The game is a bit of a surprise, but a good one as the title of the game was just revealed this month. But has apparently been in the making for a few years now, with the release date being February 17th 2023.

But you won’t have to take on these challenges alone if you don’t want to. Players can team up with two other friends to form a pack hunt in their journey through Azuma (pronounced az-ma). The game will have both co-op and cross-play features, meaning you team up with friends no matter what platform they are on. Choose special missions with your pack or join others in the world to take on the Kemono on your own. Supported voiceover languages will include English, Japanese, French, Italian, German and Spanish. 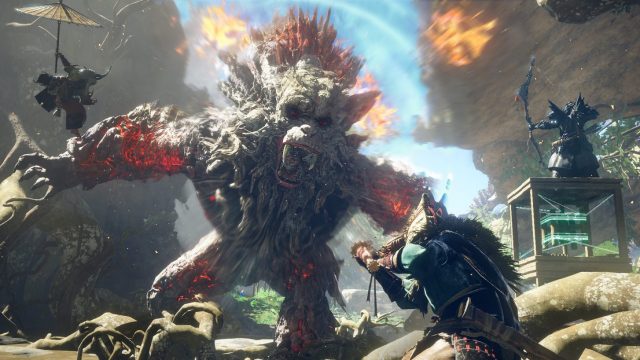 Wild Hearts will have both co-op and cross-play

The trailer showed off a few different biomes, from ancient looking stone temples to more natural environments such as forests. There was also a frozen sea which I bet has an epic story behind it. The monsters look like trees have engulfed them especially the wild boar Kingtusk who has grass-like hair and bark-encrusted skin. It seems the environments have morphed with these Kemono, reflecting their habitats. A player is seen in the trailer sneaking up on a monster, which could provide some interesting ways to start battles. According to a recent interview with IGN, the world is zone-based, but each zone is quite large. 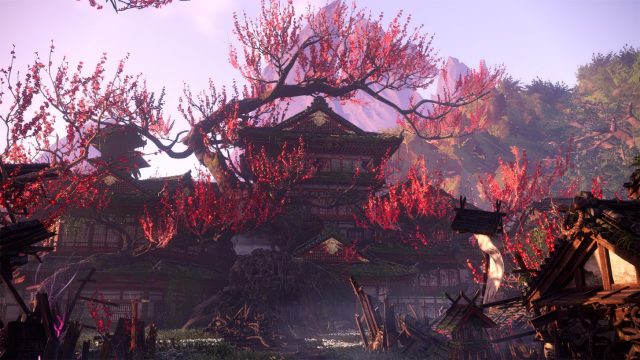 Players can hunt and explore the large zone-based world

Not Just Another Monster Hunter

What makes Wild Hearts look rather unique compared to other hunting games such as Monster Hunter Rise or Dauntless, is that players have special tech Karakuri that can even helicopter into the air to strike from above. The tech has some different features to be crafted, such as letting players catapult barrels as an attack or a possible distraction. Other examples show harpooning and even building tall structures.  Karakuri can also help players to reach different points on the map and explore.

Omega Force is no stranger to musou-type games and is bringing this knowledge into the game. However, Wild Hearts will not be only be bringing a range of motions such as “dashing, jumping, grappling, sliding” but also the use of the Karakuri system. Koei Tecmo originally set to have four players in co-op but later switched to three as this provided the “best balance” for the game. 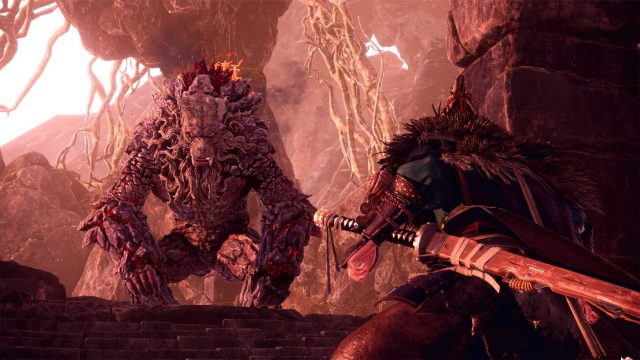 A range of creatures called Kemono to face

2023 is looking to be an awesome year for games as another triple A gets added to the list. Are you excited to play Wild Hearts? Let us know in the comments below.

Wild Hearts will be released on February 17th 2023 for Playstation 5, Xbox Series X|S, and PC via Origin, Steam and the Epic Game Store for $69.99.

For more news find it here in Sea Horizon Is A Turn-Based Roguelite That Mixes Cards, Dice, And Survival and Lost Ark September Content Update Brings The Third Legion Commander Raid And More!.