Over the past few years, a new sub-genre of Dark Souls inspired Action-RPG and games in general seems to have emerged, unofficially named “Souls-like”, “Souls-style” or aggressively “Souls-clone”.

We have seen this label bring hatred towards excellent games such as Lords of the Fallen and Salt and Sanctuary, and promotion to others that aimed to captivate the “Souls audience”. And while there is no question in my mind that inspiration and love of games makes for certain characteristics of some games to bleed over the creations of developers worldwide, I am currently taking exception to the characterization of Nioh as a “Souls Clone”. 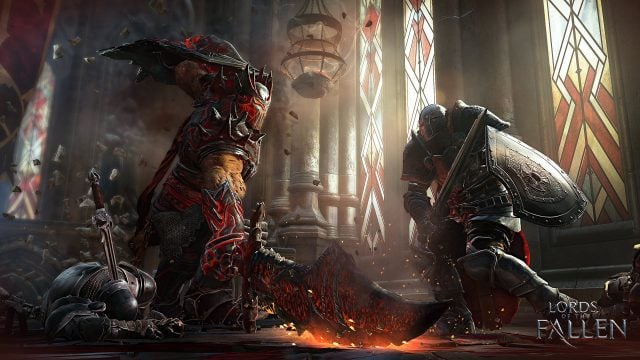 Recently, I had a friendly discussion where someone mentioned that Nioh tried so hard to be Dark Souls, it was terrible for trying to “pass off” as a Souls game.

How Nioh is Different to Souls

One could spend hours detailing things that make the Souls series what they are, and how other games are similar, which of them are heavily influenced, and which are simply using clever marketing to obtain fame by association. But I believe it is the differences, not the similarities, that should determine if a game is trying to emulate another or not. A shortage of differences would surely demonstrate no creativity. 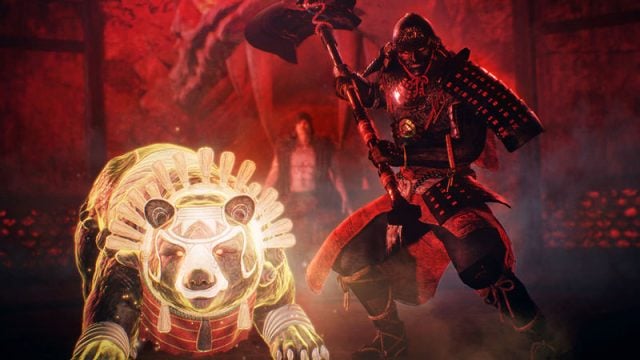 Does Dark Souls have spirit bears?

Some people assume that the game being “difficult” means it’s copying souls – when the difficulty has been a trademark of the Ninja Gaiden series long before Souls existed. Others think the recovering your XP from your dead body is souls, when that has been around the mainstream since Diablo, again long before Souls existed. Weapon stat scaling is also not a Souls trademark, and Nioh’s stat scaling can be partially re-forged into other things, with weapon classes having an overall scaling that is not the same as Dark Souls has gotten us used to. 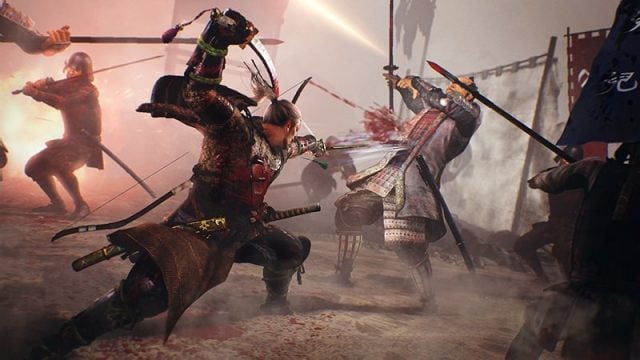 Here’s a List of Very Crucial Ways in Which Nioh is Very Much Not Souls: 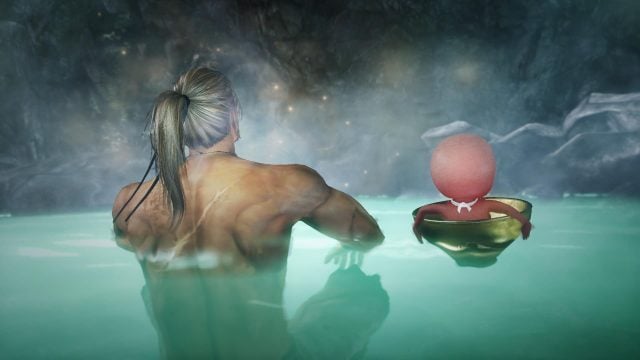 This list could go on but the short version is: there’s so much that makes the game so different, that it deserves to stand on its own and not be labelled a “clone”. I have played the Ninja Gaiden titles a lot, and I’m familiar with Team Ninja’s work product. I think that MMOs had more influence on this title than Souls did, although I do find certain lovable similarities such as the traps within the levels including large boulders. But the core of the game, the combat and gameplay and setting feels so entirely different that I don’t think they are directly comparable.

Rather than a brother or son, Nioh is Dark’s Souls fourth cousin removed.

What do you think? More differences to highlight? Share your thoughts with us!

46 comments on “Why Nioh is Not a Dark Souls Clone”