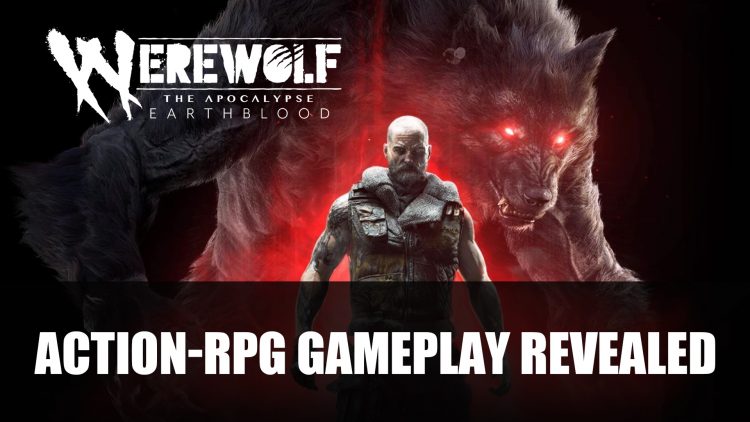 Publisher Nacon and developer Cyanide have released a first look at gameplay in a seven minute video for the upcoming Action-RPG Werewolf: The Apocalypse – Earthblood.

The new footage for Werewolf: The Apocalypse – Earthblood features some gameplay, including forms, abilities and skills for the protagonist Cahal. The main character is an exiled werewolf who has returned to stop the battle of the oil and gas corporations from destroying Endron. The video also has commentary by the developers explaining the gameplay.

Cahal can shift into different forms, his wolf form which can be used to sneak up on unsuspecting enemies and behind enemy lines by infiltrating. His werewolf form Crinos is used for combat. Then there is his human form can interact with the environment and use a cross-bow.

Crinos can use two stances, one build for agility, another to boost strength and resistance. Silver bullets are the Crinos’ weakness, reducing the health bar for the duration of the battle. Players will need to decide which method to take on quests, whether going in loud or using the stealthy wolf slip past undetected, and then taking out enemies one-by-one.

The upcoming game is based on White Wolf Publishing’s tabletop roleplaying game Werewolf: The Apocalypse set in the World of Darkness which is a universe shared by the Vampire: The Masquerade games.

You can check out the gameplay video below:

Werewolf: The Apocalypse – Earthblood will release on PlayStation 5, Xbox Series X, PlayStation 4, Xbox One, and PC via the Epic Games Store on February 4, 2021.