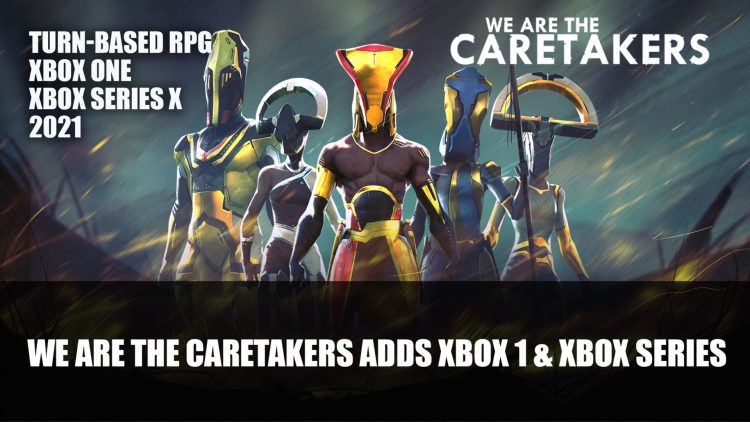 Heart Shaped Games announced the sci-fi turn-based tactical RPG We Are The Caretakers is coming to Xbox Series and Xbox One.

The afrofuturist squad management RPG We Are The Caretakers will be coming to Xbox Series and Xbox One later in 2021. The game will be going into Early Access for PC via Steam on April 22nd.

The game is inspired by the likes of XCOM and Darkest Dungeon, putting players in the position of saving endangered species. The title is turn-based with strategic combat, where you will need to balance your reputation, funds, research, animals and alliances.

You can find the official key features below:

We Are The Caretakers will be releasing on Steam Early Access on April 22nd, and will be coming to Xbox Series and Xbox Game Pass later in 2021.

Find out why We Are The Caretakers made it to our Top 5 Upcoming RPGs for April 2021, among others that are launching next month.