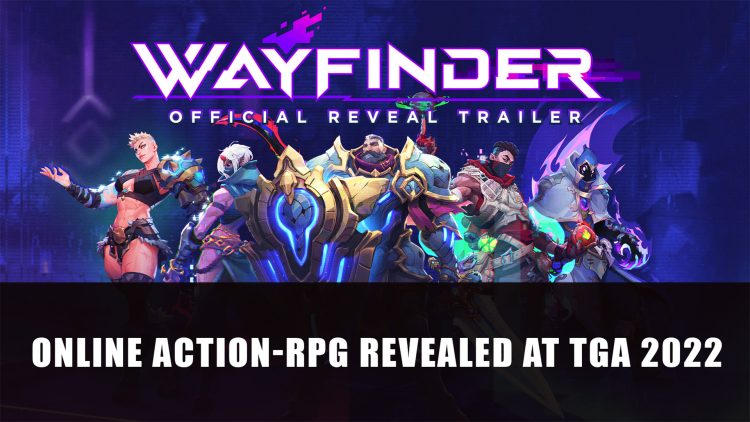 Publisher Digital Extremes (Warframe) and developer Airship Syndicate (Ruined King: A League of Legends Story) have unveiled a new Action-RPG called Wayfinder at The Game Awards 2022. The character-based title’s development is being led by creative director Joe ‘Mad’ Madureira who has worked on titles such as Darksiders, Battle Chasers and more. The game will launch on PC and console platforms in 2023. A closed playtest will be available on December 13th.

A trailer reveal was shown during The Game Awards, where both host Geoff Keighley and Joe Mad introduced the game as a premier world reveal. The video showed a world reveal, introducing viewers to the threat of the Gloom. As its name suggests, not all is right with this world of Evenor as there is an encroaching danger which can only be controlled by the use of the ancient Gloom Dagger. 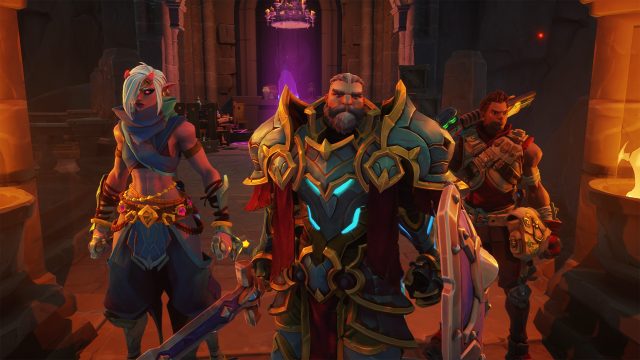 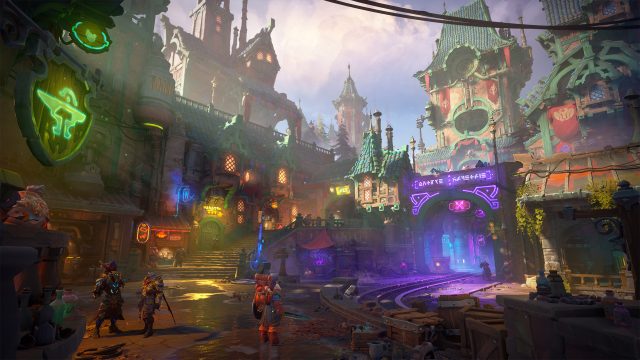 The main crisis for the world of Evenor is the Gloom. It’s up to the Wayfinders to shine a light in the darkness that is encapsulating the land. Reconnecting the fractured world through adventure and action, stopping the Gloom from causing decay.

Players will have a choice of different Wayfinders to fight the evil forces, each with its own unique path to take. Characters have a range of different playstyles and abilities which sounds similar to the likes of games such as Genshin Impact or Tower of Fantasy, but more of an emphasis on character backgrounds being the driving force of the narrative.

Making use of the ancient artifact the Gloom Dagger, players will adventure into the Lost Zones, dungeon-like areas that are fully under the effects of the Gloom. This causes the area to change and chaos to reign. The dagger will dictate the type of mutations at hand, including enemy encounters, items and resources to gain. But it won’t be that easy, as the Gloom has a way of “pushing back” causing its own set of augmentations and modifiers in terms of enemy damage as well as environmental hazards. This roguelike element will mean no two play sessions will be exactly the same. 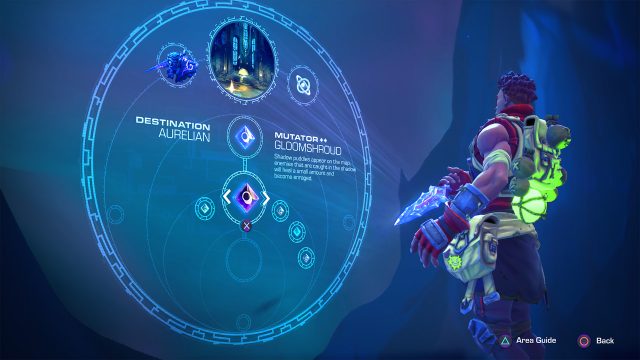 Wayfinder will be getting a Closed Playtest on December 13th for PC players. In order to get hands-on experience, you can apply for the test via the official Wayfinder website. Those who are successful in getting an invite will get a set of instructions via email. For Playstation players, you will need to wait for the playtest going ahead in January, with more info coming soon.

Wayfinder will be launching its Early Access Program in Spring of 2023 for both PC and Playstation consoles. The title will be free-to-play for multiple platforms in Fall 2023.

Be sure to check out more of our The Game Awards 2022 coverage here!