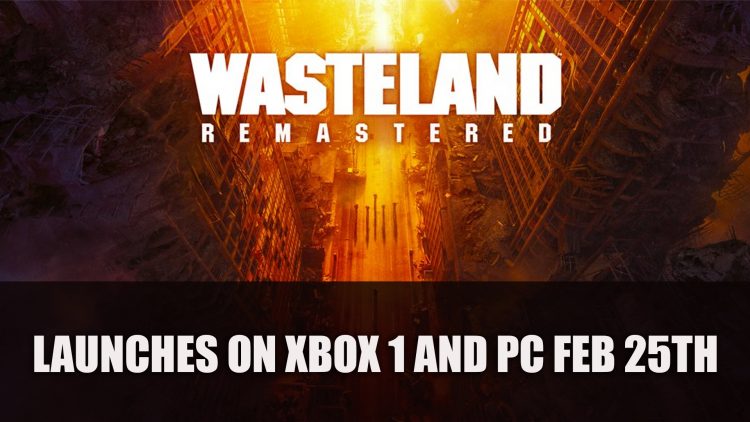 inXile Entertainment have announced that Wasteland Remastered will be releasing this February on Xbox On and PC.

Wasteland Remastered for Xbox One and PC Launches February 25th

The remastered version of the original Wasteland is coming to PC via Steam, GOG and the Windows Store as well on Xbox One with Xbox Game Pass this February 25th.

Wasteland Remastered is developed under Krome Studios, giving the original a pretty big upgrade from it’s original 80’s RPG graphics. Originally set to launch last year, the game will be coming out next month. Receiving quite the makeover visually, players can enjoy a 3D upgrade, while not matching that of Wasteland 3, it gets a crisp UI in topdown, moving away from it’s original pixel art style. You can check out the comparison below which is pretty night and day with it’s more modern layout: 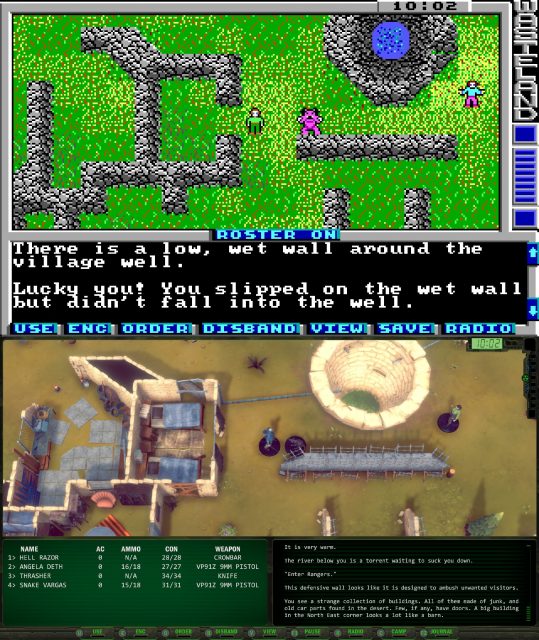 The original Wasteland was first released in 1988, it’s remastered version sets to refresh it’s look and comes to new platforms this February. Wasteland Remastered should keep you busy until Wasteland 3 releases later this May.

Wasteland Remastered releases on February 25th on PC and Xbox One.

For more Wasteland be sure to check out Wasteland 3 Preview: Rocky Mountain High Caliber. You can also see further news in Netflix Confirms The Witcher: Nightmare Of The Wolf Animated Movie and see the latest trailer for Fairy Tail which features the city of Magnolia right here.