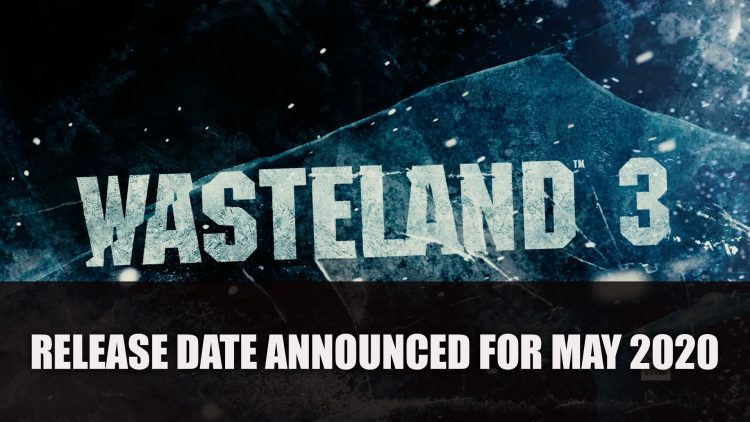 Wasteland 3 Release Date Announced for May 2020

Wasteland 3 is influenced by XCOM’s tactical turn-based combat, taking place in a post-apocalyptic Colorado. Players can use ATVs to get around the overworld map, traversing the snow covered terrain. You can also expect an Action Point system for turn-based moves, cover system and Ambush. If you want to know more about the title you can check out our Wasteland 3 Preview: Rocky Mountain High Caliber.

You can check out the launch date trailer below:

One comment on “Wasteland 3 Release Date Announced for May 2020”