InXile announced Wasteland 3 a good while back, and like Biomutant it’s another title that quietly slipped out of the limelight over the past couple of years. However, we’ve being playing the Alpha of the game for the past few days, and in this article I want to tell you a bit about what you can expect, and what we think about it so far. Bundle up because it’s cold as ice where we’re going!

Perhaps one of the more interesting additions to the Wasteland franchise is the implementation of vehicle transport. Players will no longer traverse the world map as just a marker, but will now drive around in a suped up ATV of sorts on the overworld map. This makes traveling a bit more fun, but also adds a new dynamic to the game’s combat, because the vehicle gets a turn during encounters and can attack using its weapons. This vehicle can also store supplies for the player’s squad. It isn’t clear whether or not there are more than one vehicle in the game, but I strongly suspect there are not from what I have seen so far. 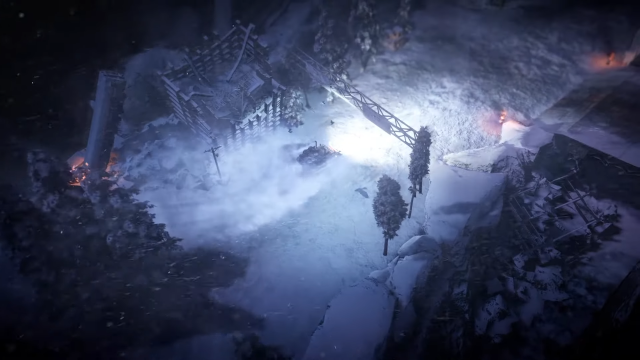 Divinity & XCOM Had a Baby

Wasteland 3’s combat is very very similar to Wasteland 2, and those that have played the prequel will be accumulated to it nearly instantly. The combat of the game is turn-based, and uses an Action Point system that’s very similar to Divinity Original Sin. Moving, attacking, using Abilities and reloading all cost various amounts of AP, that will regulate what a character can do each round. The amount of AP each character has is determined by their Stats, and can change through out the game. 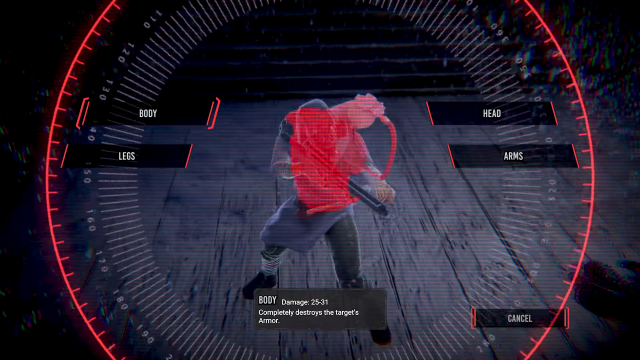 Wasteland 3 also draws from XCOM, because there is a cover system that features full and half cover, which protects characters from damage. Players can use Ambush, which functions much like Overwatch, allowing for the character to attack during the enemies’ turn if they move into their line of site. Additionally your entire team will get a turn and then the enemy, and then your team, then the enemy etc. You can determine what order you want to use your characters in on your turn, and part of each encounter is optimizing this.

Two Is Better Than One

Probably the most anticipated new feature of Wasteland 3 is cooperative play. You and a friend can now take on the Wasteland together, each controlling your own squad. Have no friends? That’s fine too, as you can find others to play with online. This is the most compelling part of Wasteland 3. If I’m totally honest, the game looks nicer than Wasteland 2, but doesn’t play much differently. This is good news for the franchise, the multiplayer element should draw more players to the game, and allow existing fans to experience it in a whole new way. 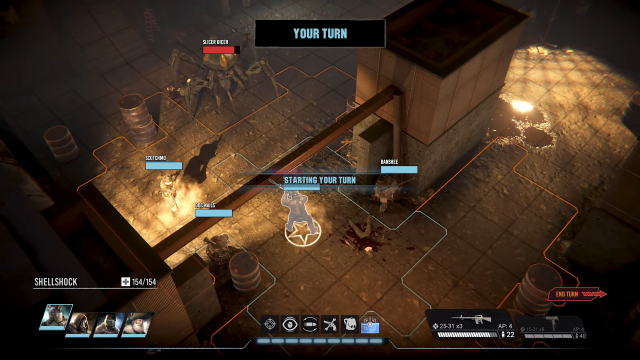 Very little information is known on exactly how the multiplayer features will work, but it is possible to make totally independent decisions from your partner, allowing for some interesting scenarios. For example, maybe you promised to save some people missing from a village, but your friend wipes them all out because he didn’t know that’s what you decided. Shit then proceeds to hit the fan, and you get to deal with the fallout (pardon the pun). I can’t wait to see how that all pans out, and look forward to stirring up some shit.

The allure of the Wasteland franchise has always been character customization, with a very deep RPG system, that is reminiscent of the old Fallout games. This extends its life by providing a reason to play again and again. With so many different builds possible, you can really experience the game a different way with a different setup, and when the gameplay and story telling is good you really want to. 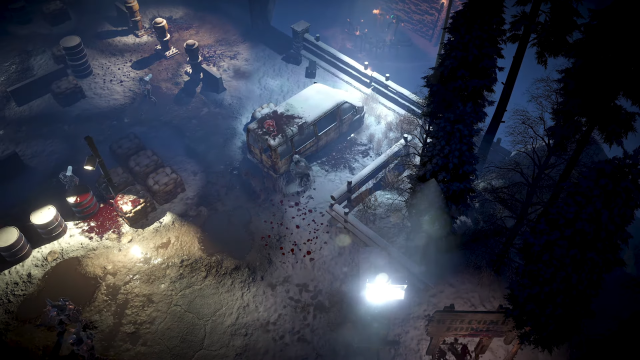 Dialogue options play a huge role in Wasteland 3, and players will have a multitude of ways they can respond to various scenarios. This goes hand and hand with the above, as there are many avenues you can take to resolve quests, and you will not be able to experience but a fraction of them unless you play through a few times. This is because you won’t meet the requirements for many dialogue options, and will need a differently skilled character in order to use them.

Wasteland 3 is due out sometime next spring, and we’ll bring you more coverage as we get a little bit closer to launch. Next up for us is Tokyo Game Show where we’ll be seeing Nioh 2 and an unannounced title from Koei Tecmo that they’ve assured us we’ll want to see.