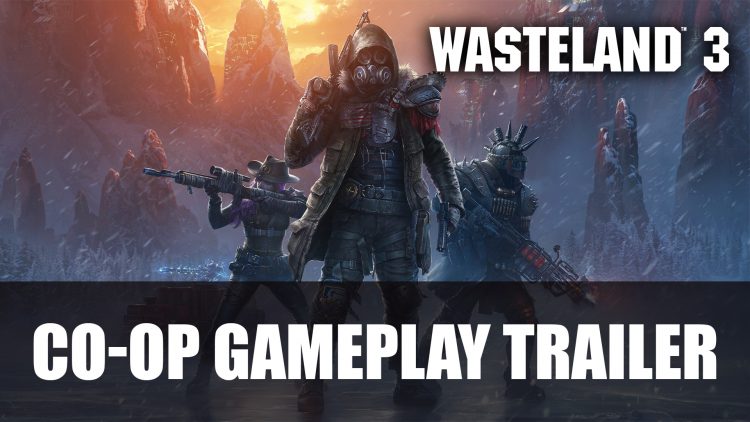 In the latest trailer for Wasteland 3, developer inXile show off the co-operative gameplay players can experience in-game. Co-op allows players to work together with a friend to strategise combat, to take down the gangs, factions and cults that inhabit Colorado, and share the rewards of a successful mission.

In Wasteland 3, players will take command of their very own squad called the Desert Rangers, who are in charge of taking laws into their own hands, and on the quest to rebuild society out of the rubble that is now Colorado. But they also have to navigate the different factions that now live in Arizona, and rescue the land for the Patriarch of Colorado by taking down his bloodthirsty children. 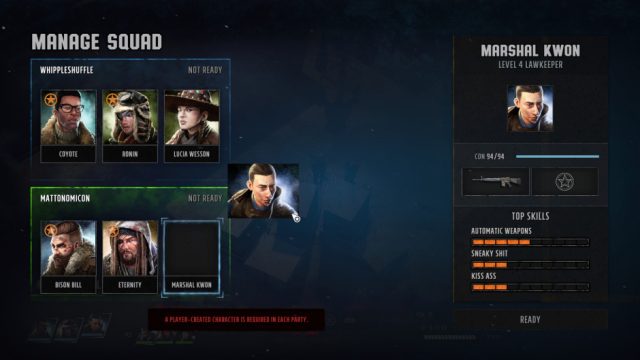 Wasteland 3 is all about turn-based tactical combat, inspired by XCOM, but taking place in a post-apocalyptic Colorado with squad-based gameplay. This should be fun to play with a friend, discovering your own ways to tackle what lies ahead, taking advantage of working with two rival gangs at the same time, turning the quests to gain double the rewards.

You can even host a game, choosing to start a new game or load a save and invite a friend. You can decide what controls your partner have, but in most cases they can control squad setup, have joint conversation choices and drive the Kodiak. If you rather you take control of the narrative you can do that, and even pass the reigns to give them a turn, but only if you want to. 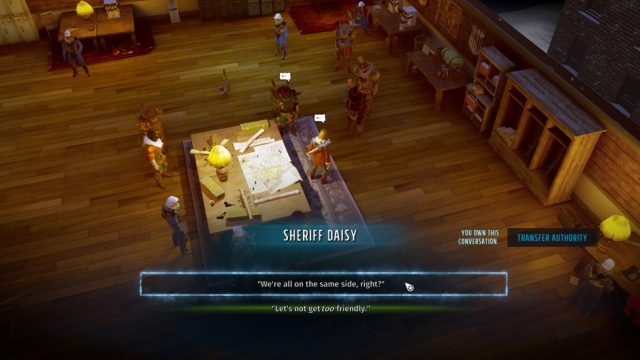 You can check out the co-op the trailer below:

Previously inXile revealed some gameplay details which includes giving the option to choose pre-made duos, in case you don’t feel like creating from scratch, and giving newer players some ready made options in Character Creation if they’re new to Wasteland.

Wasteland 3 is releasing on Xbox One, PC and Playstation 4 on August 28th. It will also be coming to Xbox Game Pass. Diving into the Wasteland? Be sure to drop by out Wasteland 3 wiki.

For more news be sure to read next Necromunda: Underhive Wars Gameplay Trailer and Rumour :Demon’s Souls For PS5 Gets Rated In Korea Hinting Launch Title.