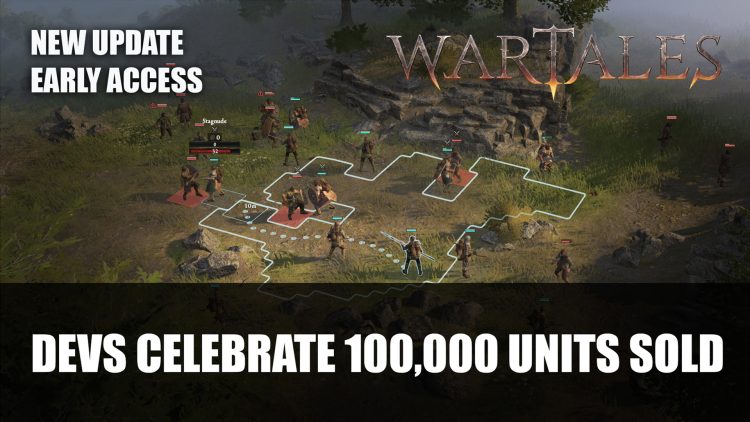 The medieval open-world tactical RPG Wartales has now reached 100,000 units sold while being in Early Access. The title was released in early access in December last year, and just a couple of months on has reached a great milestone. 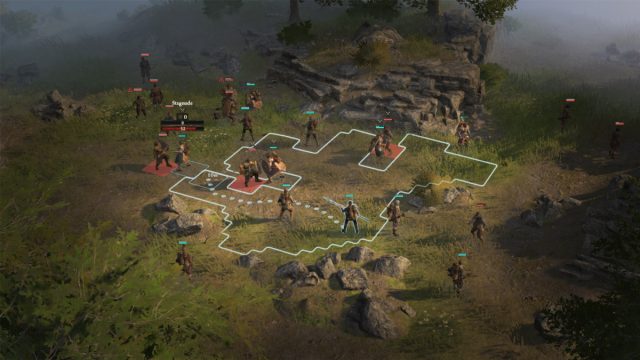 Along with announcing this great news, developer Shiro Games also shares some new additions that have joined the game in the latest update. Companions can be optimised by the widely requested addition of training centers that can empower sellswords to refine new abilities and to reprioritise specialised skills. Another update includes an updated quest log that can help players stay on track when it comes to organising missions as well as visualising missions more accurately. 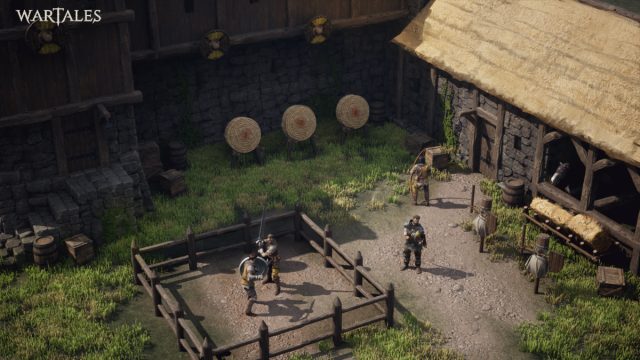 Players can now use a “No Scaling Mode”  to adjust the pace of their journey through locked-in regional difficulty levels. This is an alternative to the traditional growth progression. Another new addition is the revamped sorting options which comes with selling price, weight and object type. There are also various other bug fixes.

In case you missed it, Wartales is developed by Shiro Games, the same developer behind Evoland and Northgard. This latest title is set nearly a century after the Great Plague, where the Edoran Empire has been ravaged by death and its inhabitants struggle for survival. Described as “an expansive low-fantasy world”, players will embark on dangerous work as part of the Warband, taking jobs for the right price. Visit taverns, farms, and duchies across the Edoran Empire, searching for the right people to help grow your band of mercenaries. Customise your party members, including their stats, equipment, and class specialisation, while you face the onslaught of monstrous creatures and fight brigands that lurk by the roadside. 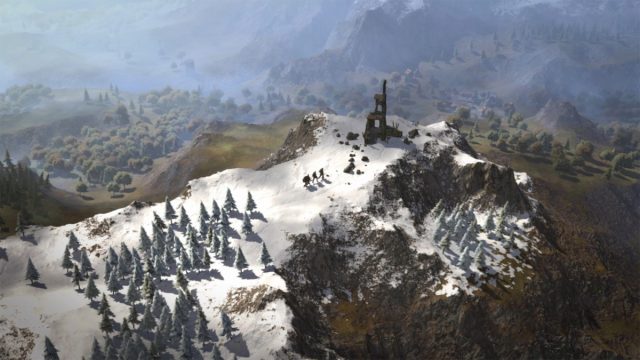 Wartales is currently available through Early Access on PC via Steam for $34.99 USD. You can access the update for free for those who own the game. Want to know more about this medieval RPG title that lets you recruit your own band of mercenaries? Check out our Wartales Gameplay & Features Impressions: Open-World Medieval RPG.