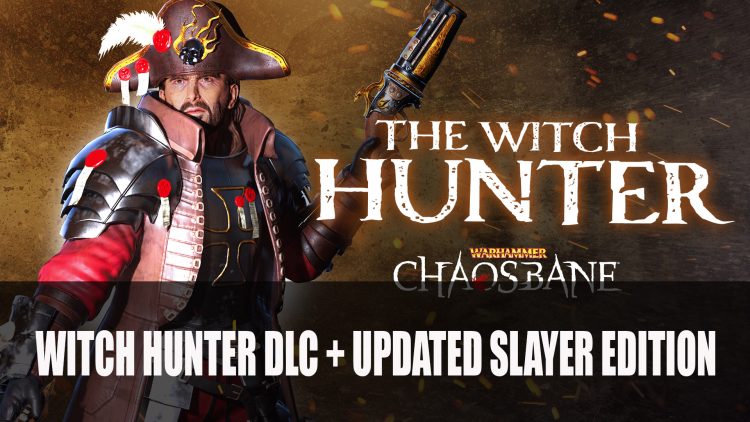 Eko Software has released a new DLC for the Action-RPG Warhammer: Chaosbane called Witch Hunter, which adds the new class to the game.

The latest DLC for Warhammer: Chaosbane adds the Witch Hunter called Jurgen Haider, a new class that can switch between pistol and sword. He also has holy fire-themed special abilities, and can lay down spring-steel bear traps to take down heretics and daemons. 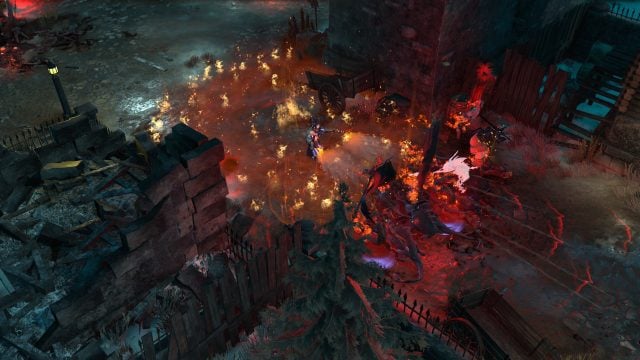 The Witch Hunter DLC has released along with the Slayer Edition bundle, which contains both the base game and all add-ons, as well as the new update. The update include new zones, a larger hub area, an optional 4K texture pack and an expanded bestiary. The Slayer Edition is also available on Playstation 5 and Xbox Series X.

Warhammer Chaosbane released back in June last year, introducing the first hack’n’slash Action-RPG title set in the fantasy universe of Warhammer. If you want to know what we thought about this game you should check out our Warhammer Chaosbane Review. We also have a couple of build guides if you’re currently looking for some ideas, Queen’s Executor (Wood Elf Scout) and Heavenly Herald (Empire Soldier).

For a roundup of RPG news find it here in Top RPG News Of The Week: November 15th. Diving into Demon’s Souls? Check out our Demon’s Souls Beginner Guide: Getting Started Tips And Tricks I Wish I Knew Before Playing.