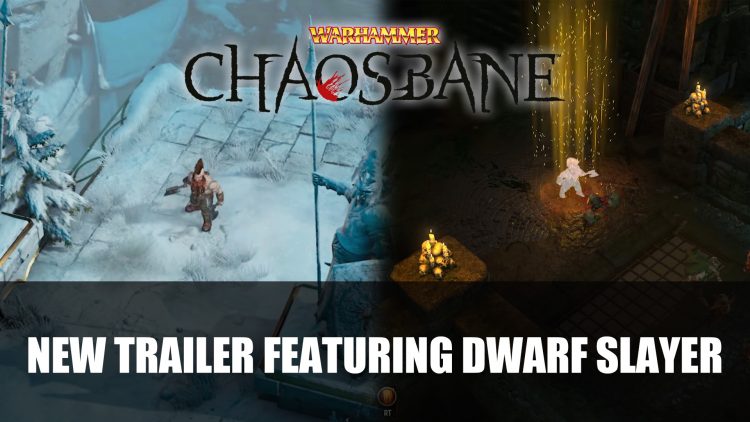 The upcoming ARPG Warhammer: Chaosbane gets a new trailer featuring the merciless Dwarf Slayer in action.

A new video features the character Bragi Axebiter, a dwarf that wields yes you guessed it dual axes. Known for his survival through fights against trolls, he now earns himself the name of Dwarf Slayer.

When in doubt, go to the biggest monster you can see and split em’ down the middle. Take the Slayer’s oath, grab your axes and let the massacre begin.

The feature shows him spinning his way through mobs taking down numerous foes with ease using his double axes. The backstory of this fighter shares that although he doesn’t want to go on living, he will not end his life dishonourably but instead charging into new fights to earn himself a heroic death.

Axebiter himself talks about a few of his abilities which include calling on his ancestors for power and blood lust which releases powerful spinning axes in all directions.

Along with the dwarf players will get a choice of races to play in Chaosbane which include human, elf or wood elf. Players will be able to adventure through several well known places in the Warhammer universe including the cursed city of Praag and Nuln, known as the Empire’s old capital.

You can check out the introduction trailer and screenshots below: 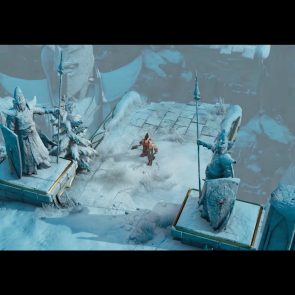 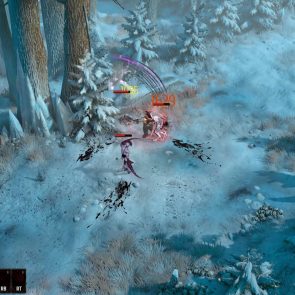 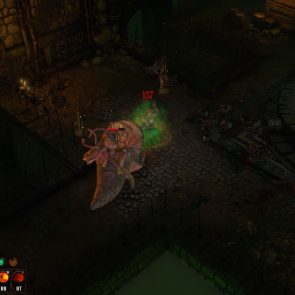 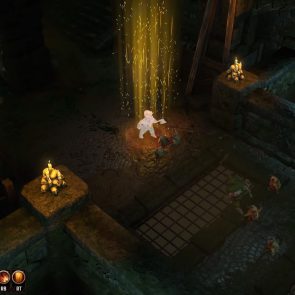 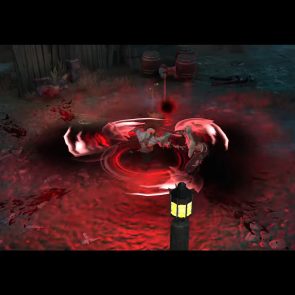 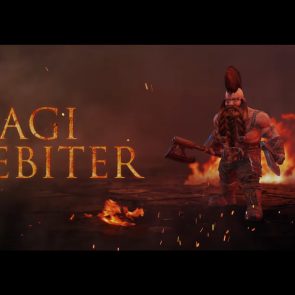 If you enjoyed this article you should check out our preview for Warhammer 40,000: Inquisitor Matryr, an open world action RPG set in the 41st millennium in the world of Imperium. For a rundown of the latest news check out our Top RPG news and Top 5 RPGs of March 2019 for upcoming titles releasing this month.