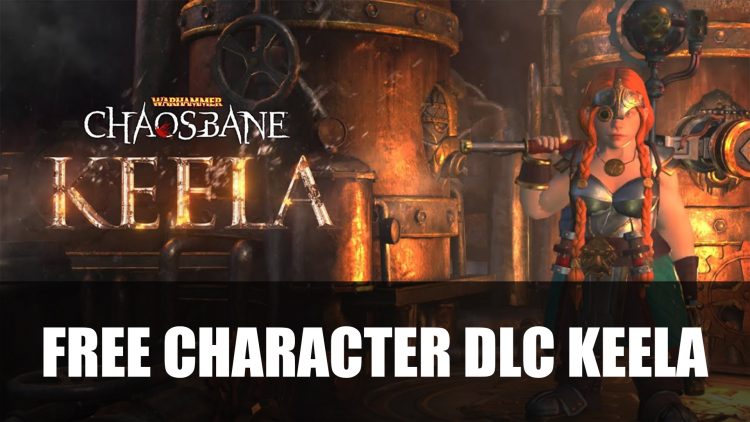 Nacon and Eko Software have announced that a free character DLC for Warhammer: Chaosbane has been released adding a fifth character to the Action-RPG.

The latest DLC for Warhammer Chaosbane adds playable the character Keela, who is trying to save the Empire from the grips of the Chaos. This adds a new mission which gives another two hours of gameplay.

This latest addition introduces Keela, a dwarf engineer who has the skills in engineering, hydraulics, explosives and alchemy at her disposal. She is qualified in hand-to-hand combat and packs a heavy punch with a warhammer which she created. Keela also comes with both short and medium ranged damage. To take advantage of what this character has to offer, players should combine her range of skills. Her archetype ability unleashes a deadly spray of steam, dealing burn damage to enemies. Letting the steam build up, unleashes a deadly explosion, an AOE that can take out mobs. 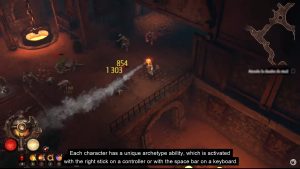 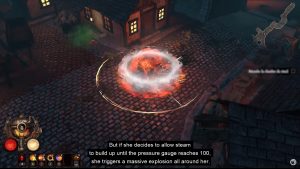 There is also a new location for players to explore, the Forges. This introduces a new storyline that players will need to find out what happened in the events surrounding the Forges and the Empire capital known as Nuln. The Gunnery Master has put out a mysterious distress call, asking for aid as the foundry is now afflicted with something quite terrible. This is where you step in as the engineers are now trapped inside.

Warhammer Chaosbane released back in June last year, introducing the first hack’n’slash Action-RPG title set in the fantasy universe of Warhammer. If you want to know what we thought about this game you should check out our Warhammer Chaosbane Review. We also have a couple of build guides if you’re currently looking for some ideas, Queen’s Executor (Wood Elf Scout) and Heavenly Herald (Empire Soldier).

Warhammer Chaosbane is available to play on PC, Playstation 4 and Xbox One, with the latest character DLC now available for free.

For more Warhammer Chaosbane be sure to drop by our wiki. You can also check out our build guides here.