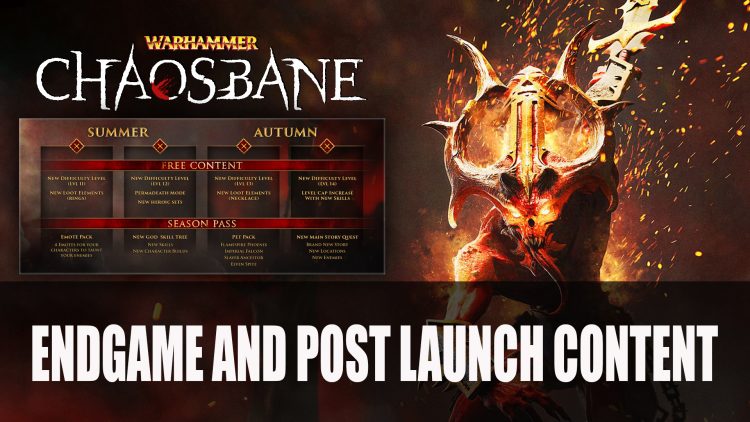 In a new video Bigben Interactive and Eko Software share what players can expect for endgame as well as mapping out post launch content in Warhmmer Chaosbane.

You might be wondering what happens after completing the story mode in the action-RPG Warhammer Chaosbane. Developer Eko Software explains that after you run through the story with one character, you can automatically access the end game mechanics with others. In-game money and fragments are also shared across the account, so any character can access them, even newly created ones. 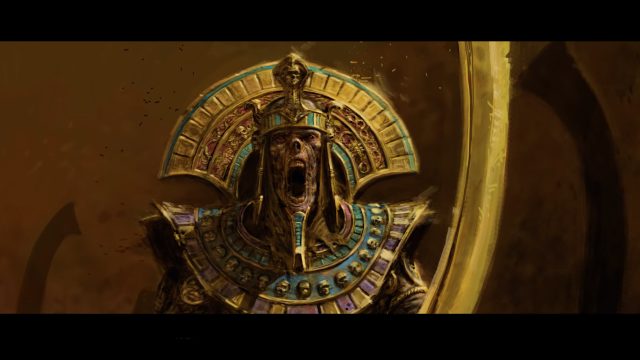 There are three types of endgame mode in Warhammer Chaosbane which includes Expeditions, Relic Hunt and Boss Rush.

Expeditions will take players on a challenging journey of randomly generated levels, either tackle them by yourself or team up with friends in multiplayer.

Adding dungeons to the mix, players can venture into these in Relic Hunt mode. Players will need to visit the Collector’s Guild in order to gain access to dungeons which will have a number of difficulty levels. These will hold powerful gear which includes heroic sets that will give players permanent bonuses and special skills of that particular set. 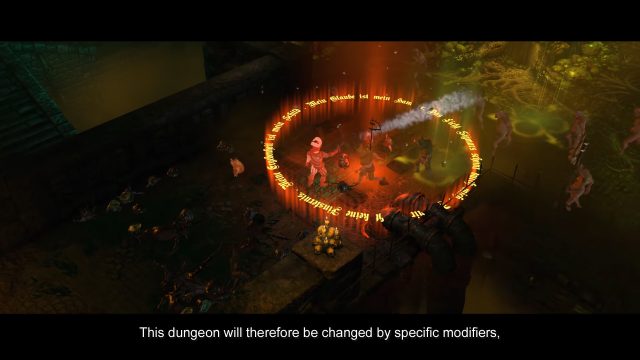 If you’re looking for further challenges, you can find it in Boss Rush mode. A time limited run that lets players fight against bosses they’ve already met through the story mode. Eko Software shares in future they will be adding a ranking system, so you can see how well you’ve done compared to friends and others. 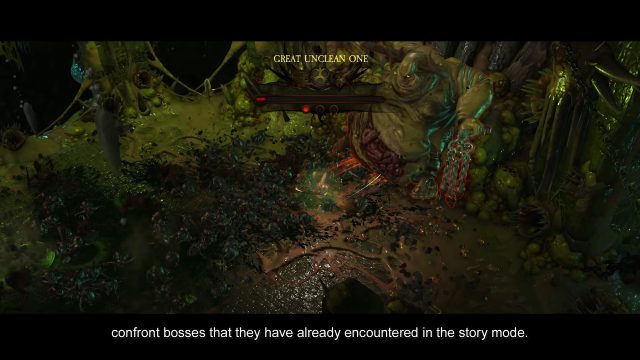 The developers have outlined there will be some free updates as well as some paid content in the form of season pass.

The first free update that comes in summer, will bring new difficulty level (level 11) as well as new loot elements in the form of rings. The second update will add a further difficult level (level 12), permadeath mode and the introduction of new heroic sets.

The third update will launch in autumn, this will bring a further increased difficult level (level 13) and new loot elements in the form of necklaces. The last update adds difficulty level 14 and an increased level cap with additional skills.

The season pass has four paid updates which includes a new Emote Pack, consisting of four emotes for your characters. There also be a new passive skill which will increase your chances of gaining heroic items. There will also be a new God Skill Tree, new skills and character builds which joins in summer. 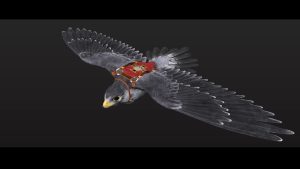 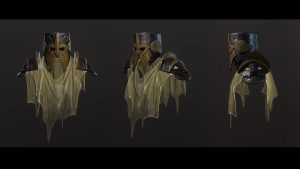 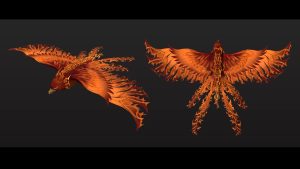 The last DLC will be based on the Tomb Kings, which will feature a new story, new areas and new foes to face. 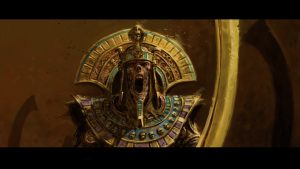 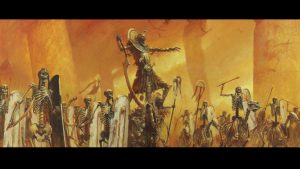 While DLC content has not been specified in the video whether you can purchase these separately, according to the Microsoft Store, you can purchase some extra content such as the Pet Pack and Emote Pack individually, but at the moment is listed as “coming soon”.