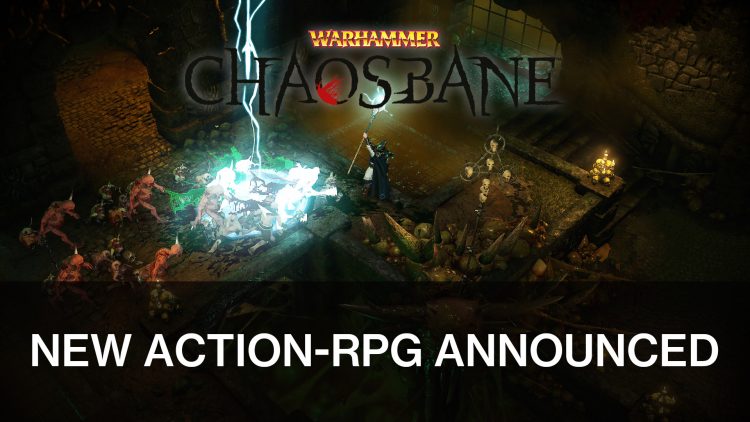 While most Warhammer fans are awaiting for the June PC release of Warhammer 40,000: Inquistor Matryr, it looks like we will be getting another Warhammer title under the action-RPG genre. Bigben Interactive have announced their next title Warhammer Chaosbane will be an ARPG set in the Old World and will be developed for PC and consoles.

Eko Software the developer of Warhammer: Chaosbane announced via Twitter that they would be developing the game along with publisher Bigben Games. Eko Software is best known for games such as How to Survive and Rugby 18. The game is set to take place in the Old World, a place that has not been treated kindly by the wars of Chaos, and will be featured at this year’s E3 2018.

Players will get a choice of human, elf, wood elf or dwarf and will be able to adventure in several well known places in the Warhammer universe. These destinations include the cursed city of Praag and Nuln, known as the Empire’s old capital.

Along with this announcement we get a couple of screenshots showing us a peek into the ARPG. Check out the warrior and magic screenshots below: 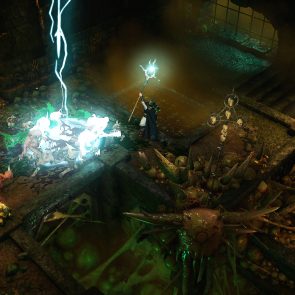 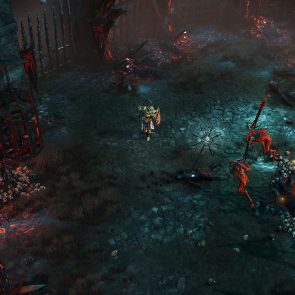 Warhammer: Chaosbane will be developed for PC and consoles, but the release date has not been shared. Are you a fan of the Warhammer universe? Let us know what you think  about the announcement of this title in the comments below.

If you enjoyed this article you should check out our preview for Warhammer 40,000: Inquisitor Matryr, an open world action RPG set in the 41st millennium in the world of Imperium. For a rundown of the latest news check out our Top RPG news and Top 5 RPGs of June 2018 for upcoming titles releasing this month.