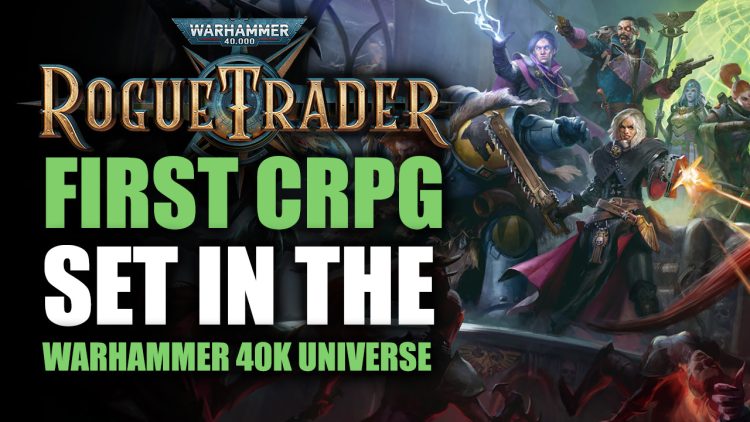 Warhammer 40,000: Rogue Trader was announced in yesterday’s Warhammer Skulls 2022 stream. This will be the first CRPG set in the 40k universe and is being developed by Owlcat Games.

Warhammer 40,000: Rogue Trader is the First CRPG to be Set in the Grim Dark Future, By Pathfinder Games Developer

On the eve of June 1, 2022, Games Workshop celebrated all things related to Warhammer video games. This year’s conference presented many different Warhammer titles, both old and new, and from fantasy and sci-fi settings.

One of the biggest, and the most unexpected reveal was the announcement of Warhammer 40,000: Rogue Trader. This will be the first-ever CRPG entry into the 40k universe and is being developed by Owlcat Games, that of Pathfinder Wrath of the Righteous fame.

So, the most important question is: what is a rogue trader? Let’s find out together.

Rogue Trader has players taking the role of a descendant of a Rogue Trader. These spacefaring humans can come from different backgrounds and lifestyles. What they all have in common though, is a sense of exploration and discovery. 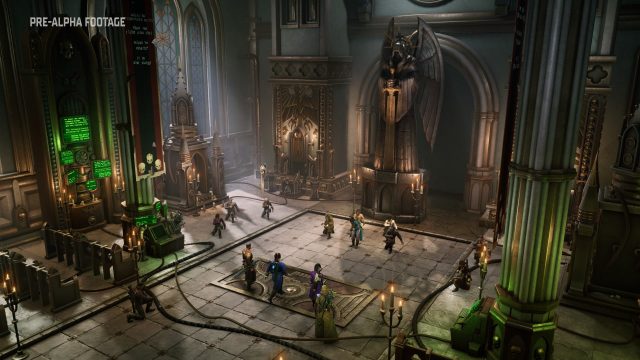 Even though the Imperium of Man is vast and wide, spanning millions of inhabited planets, the majority of the universe has still yet to be explored. Rogue Traders have free reign, and the blessing of the Emperor himself, to explore the edges of known space in search of trade and potential expansion.

Rogue Traders are blessed with a “Warrant of Trade”. This is a sign that they have been blessed with utmost power in terms of making decisions. They are free from the usual shackles of the Imperium and can act towards any faction as they see fit. Do they seek diplomacy with Xenos, or drive them to extinction? Decisions such as these weigh heavily on the traders’ shoulders.

Up for a Trade?

Warhammer 40,000: Rogue Trader begins in the Koronus Expanse, a region where the Imperium of Man has not yet submitted into compliance. Players will get to explore different systems and planets within the Expanse, in search of riches to be made and lands to be claimed. 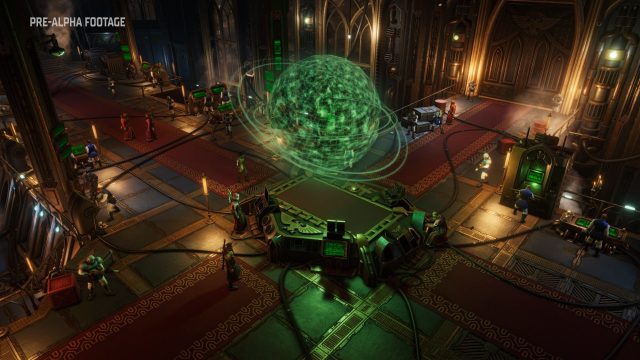 As the Expanse has gone largely unexplored throughout the millennia, we will not know what exactly to expect. Hidden dangers and powerful allies are just the tips of the iceberg of what we may encounter. Who knows, perhaps even the tendrils of Chaos will rear their ugly head, or we may even unearth a Necron Tomb World?

No man is an island, and that rings true even in the 41st millennium. The Imperium of man has always valued allies and brotherhood, just under faith in the Emperor. As such, the player will be able to encounter and recruit many potential allies through their travels in the Koronus Expanse. 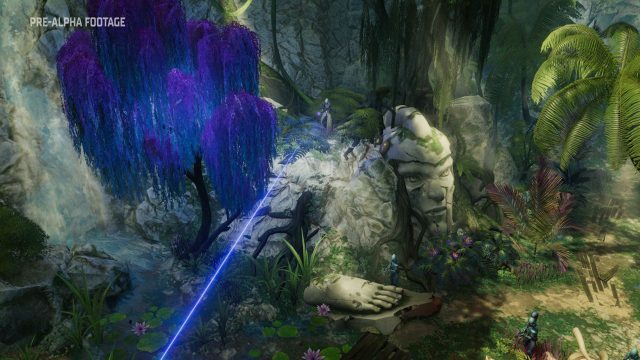 Our Eldar Friend Takes a Shot

The first confirmed companion is a hulking Space Marine from the Space Wolves Legion. The Space Marines are towering enhanced metahumans that were created to enact the Emperor’s Will. We also have a holy Sister of Battle, ready to rid heresy with her mighty flames and trusty heavy bolter. The final confirmed companion is an Aeldari Ranger. Even though they are Xenos, they are willing to work with our Rogue Trader.

Rogue Trader’s animated trailer also gave us a glimpse of a Psyker, which is basically a space wizard, and what looks like to be a high-ranking Imperial Guardsman. Only time will tell who else will be willing to join in our crusade.

We do not currently know of any of the systems that will be in play in the incoming Warhammer 40,000: Rogue Trader. The only thing we know at the moment is that gameplay will be turn-based and feature multiple companions. 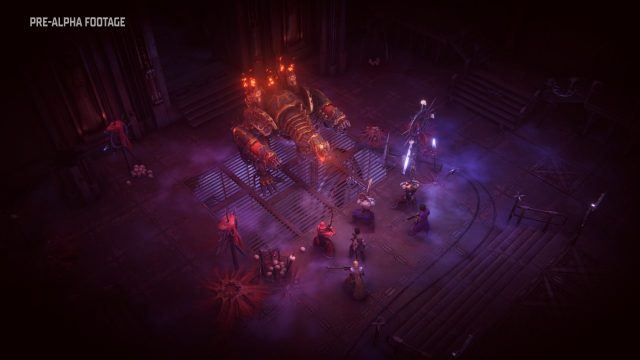 Hopefully, we can get even deeper customization than the already excellent Warhammer 40,000: Chaos Gate – Daemonhunters. Fully decking our warriors with different colors and weaponry should be fun to tinker with.

Even just the Space Marine himself could have many customization options and weapon choices. It would be great if we could have him specialize. He could become a Tactical Marine for covering fire, a Devastator for a heavy barrage of boltgun fire, or even an Assault Marine to jump into combat and cause mayhem in the enemies’ back ranks. This is also not taking into account that Space Marines can wear the heavy tank-like Terminator armor.

Owlcat Games is up for some very high expectations this time around. Their work on Pathfinder: Wrath of the Righteous and Pathfinder Kingmaker was already excellent, and you can see the influence already in Rogue Trader. 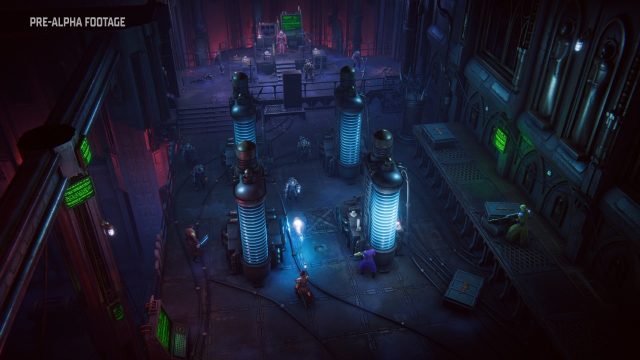 Their previous work was funded largely via Kickstarter, but they’re trying something different now. To support them in this endeavor, fans can now prepurchase the game via different tiers of Founder’s Packs. You can get the Core Digital Pack for as low as $39.99 for the base game and Beta Access. Or you can splurge and go all out for the $99 Developer’s Digital Pack and get a ton more perks, content, and thank yous.

For more news, check out our Top 5 RPGs of June 2022, Hollow Knight Silksong Behind in Development Due to Pandemic and Assassin’s Creed Origins Heads to PS5 and Xbox Series with 60fps Patch June 2nd.