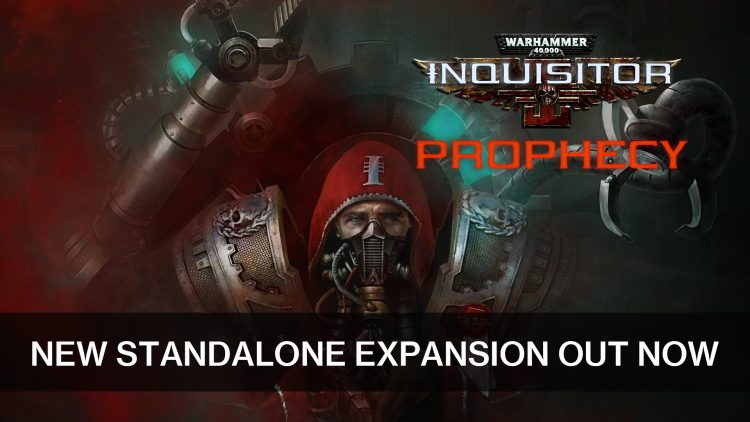 The latest standalone expansion for the action-RPG Warhammer 40,000: Inquisitor – Martyr known as Prophecy has been released today which brings a brand new playable class.

This expansion adds a new playable class who can summon pets which are a range of robots known as the Tech-Adept Inquisitor. This former acolyte of the Adeptus Mechanicus has joined the Holy Ordos to become a member of the Imperium. Enigmatic technology together with the relentless Inquisition, sparks an unstoppable force.

You can choose to play the Tech-Adept or any of the three classes that were in Warhammer 40,000: Inquisitor Martyr to carry out the Emperor’s will. There is also the addition of new gameplay elements which includes the new level cap introduced with the 2.0 update for Martyr, a redesigned loot system as well as levelling, new end-game, a co-op campaign mode, new items and a more speedy ARPG experience.

Further additions include new enemy races, new areas to explore and three new campaigns, one of which concentrates on the mysteries of the Tech-Adept. 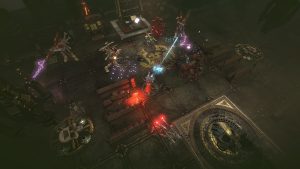 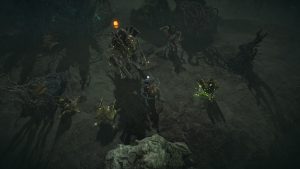 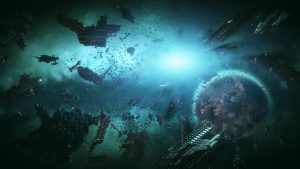 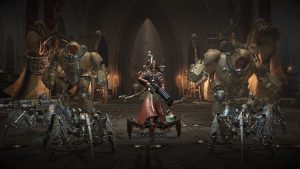 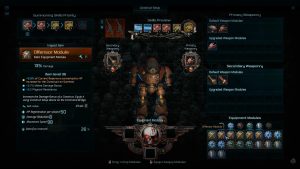 If you want more Warhammer be sure to read our Warhammer 40,000 Inquisitor – Matryr Preview. If you’re looking for more Warhammer games you can check out our review for Warhammer Chaosbane which is an action-RPG in the fantasy universe.