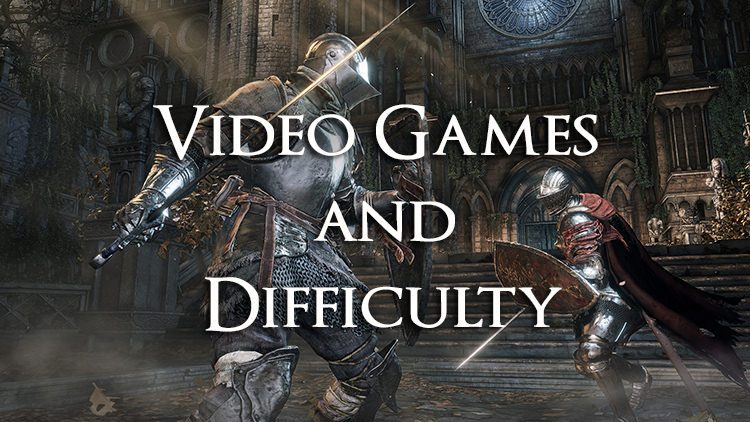 Video games today are doing it all wrong. Instead of the increasing prevalence of difficulty sliders, they should instead be using what I term a mechanical complexity slider. This may not be self-explanatory, so let me explain.

A mechanical complexity slider (which I’m abbreviating as MCS from now on) is like a difficulty slider, but less “crap”. It does what it says it does: raises or lowers the number of enemy boss mechanics, enabling and disabling certain enemy moves, patterns and steps necessary to expose enemy weakpoints. The idea came from complaining about how much I hate it when games have a New Game+ mode that’s actually different than the first playthrough, because it makes the entire first playthrough feel like an extremely long tutorial and a complete waste of time before I get to play the game as it was meant to be played, and from thinking about how difficulties work for raids in MMOs. 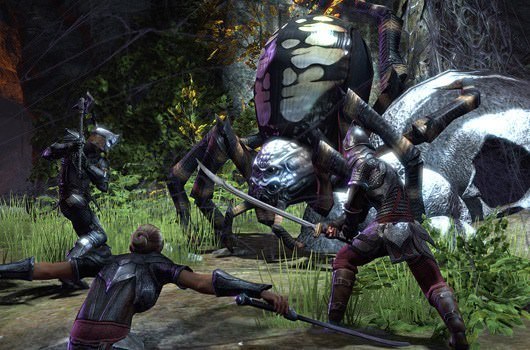 The whole idea is, instead of asking players what difficulty level they want to play on before they even start the game when they can’t possibly know what the difficulty settings actually mean, you present them with gameplay and ask them what they want to commit to. You start the game with a tutorial and a few sample encounters that are representative of the kind of encounters to be had in the game, and you have the player play through the encounter on the “standard” setting, making sure to detail the mechanics to the player in some way. At the end, not that the player has context for what the options might mean, a menu pops up. This menu details the mechanics of the encounters they just went through, and offers several alternative settings, with “lower” settings detailing what mechanics would be disabled, and “higher” settings detailing what mechanics will be added, as well as offering the player the option to replay any/all of the previous encounters at whatever setting they wish to better understand how the changes will impact gameplay. The point is to make the game more or less complicated for more or less skilled/dedicated players and provide context to understand what the options mean. 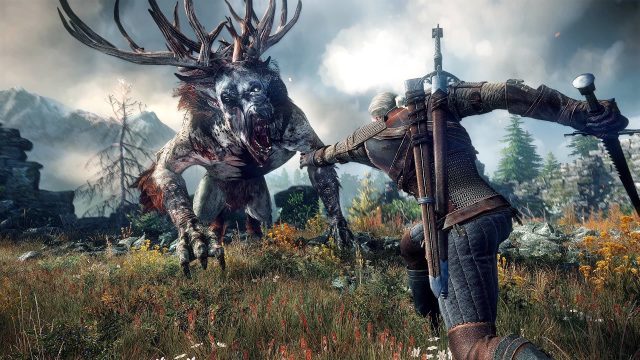 As a for example and not advocacy, but if we apply this concept to Dark Souls, then you would play the tutorial and fight a boss or 2, then get the menu with the MCS detailing what mechanics were in those fights and what would change at various settings, along with the option to replay sections or the whole thing at various difficulties. The changes could include things like whether you can be guard broken, how many phases the bosses have, so maybe on a lower setting the crystal sages never summon the copies, or summon fewer of them, whether or not you’re allowed to warp between bonfires and which attacks enemies use and how often. So in the instance of the sage, maybe on a higher setting they cast more often or use more dangerous spells more often. Also there is no more need tho hide stuff in NG+, you just restrict it to higher levels on the MCS which means people can experience it on their first playthrough if they would like. 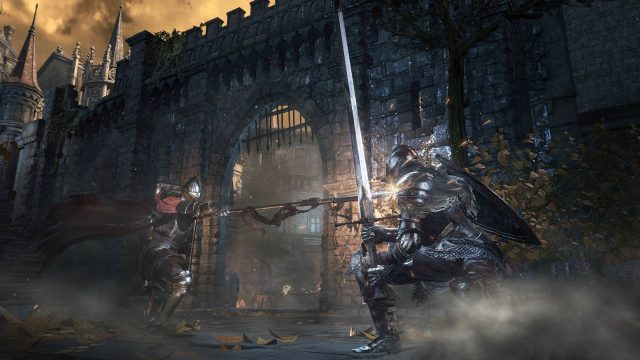 It’s obviously not a 1 size fits all solution and I know some games like MMO’s have at least parts of this idea, but I think it would be a major improvement over, or at the very least a good addition to, traditional difficulty settings. Literally the worst idea anyone has ever had? Someone has been doing it since 1973 and I just never noticed? Best thing ever? Ways to improve the concept? Let me know in the comments!

10 comments on “Video Games Need a Mechanical Complexity Slider, Not A Difficulty Slider”