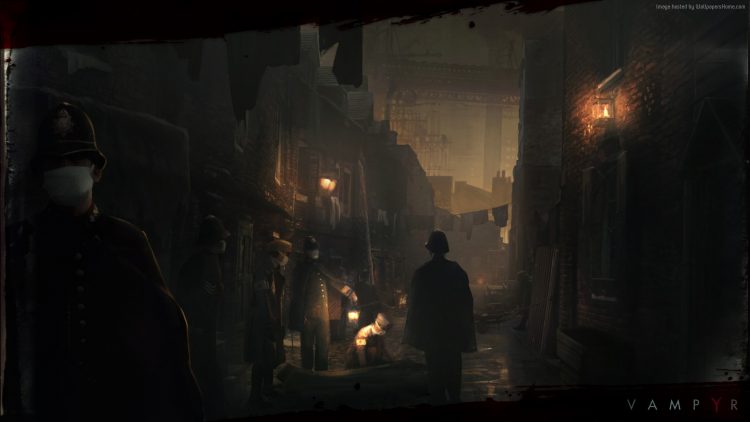 The next episode in Dotnod’s Vampyr web series has now been released. They have also revealed the release date for Vampyr, their dark horror RPG.

Episode 4 of their Vampyr webseries is titled Stories From the Dark. It is the final episode of the web series. It focuses on how Dotnod blends story and gameplay, taking a look at the creative process behind making Vampyr.

“If you’re going to suggest I pour blood on my porridge, Igor, I shall be forced to order you to leave the room!” – Count Duckula.

At the end of the video, Dotnod also revealed the release date for Vampyr to be June 5th. Vampyr is being made for PlayStation 4 and  Xbox One consoles and PCs. So, which version will you buy? 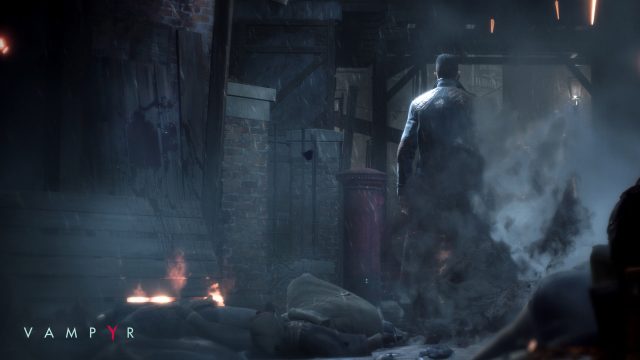 Such a dark RPG was a surprising change of pace for Dotnod, the makers of Life is Strange.