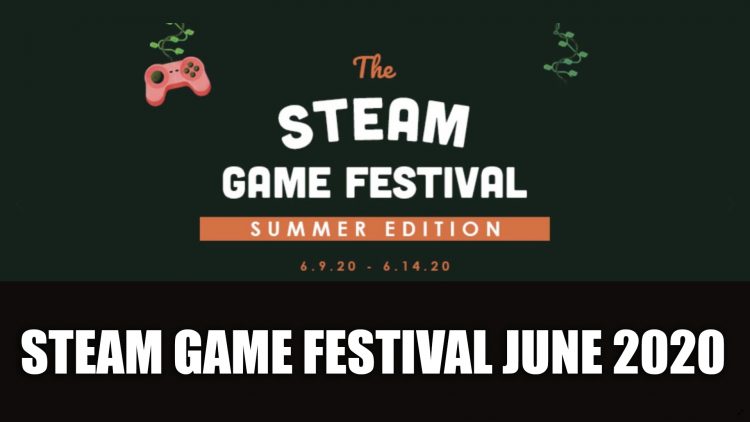 Valve is planning to use the gaming platform Steam to host developers and publishers to show off their games in The Steam Game Festival which will run in June during the original E3 dates.

Valve to Bring Back Steam Game Festival for June 2020

In June this year, Valve will be running their Steam Game Festival event from June 9th to 14th. The event The Steam Game Festival: Summer Edition will allow players to get a look at upcoming games in their own home. Valve shares that players will be able to try out the games and add them to their wishlist.

This will be a way for publishers to get their games out their and fans to preview some of the games with time-limited demos. Valve will also be partnering with The Game Awards producer Geoff Keighley. Both Valve and Keighley are inviting developers to join in by registering on Steam. But this isn’t all as Keighley has shared he has more events planned for the hole left by E3.

Keighley shares that “more news will be coming soon” in a tweet:

You can set a reminder here to get notified of updates about the festival: https://t.co/p3hh5705r6 pic.twitter.com/IKPu6ADy5X

This isn’t the only event being held digitally in the wake of the pandemic shutting down more traditional gaming conferences such as E3. IGN announced their own “Summer of Gaming” to include publishers such as Square Enix, Sega, Bandai Namco, Amazon, Google, Twitter, Devolver Digital and THQ Nordic in their spotlight.

As usual we will keep you posted with news and happenings this June so be sure to check out our news page for all the latest.

For more news be sure to read next XCOM: Chimera Squad Gets Surprise Release Date Of Next Week and Remnant From The Ashes DLC Swamp Of Corsus Releases April 28th. You can also check out Hellpoint Delayed To Q2 2020.