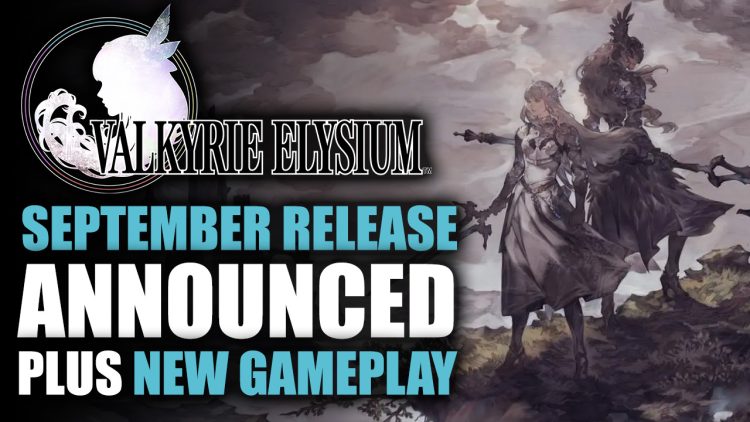 Valkyrie Elysium was teased yesterday to have a new trailer coming out this week, plus a leaked release date, but now an update has been shared for both Playstation and PC launch dates. Square Enix has treated us to a new action-packed trailer.

As if Square Enix wasn’t busy enough with the likes of Harvestella, Forspoken, DioField Chronicle, Star Ocean, and even Final Fantasy! Now they have confirmed that their other action RPG, Valkyrie Elysium will be releasing on September 29, 2022, for the PlayStation consoles. It will later be released a few months later on November 12, 2022, for PC players.

Valkyrie Elysium is Square Enix’s follow-up on the beloved Valkyrie series. It was initially announced earlier this year in March’s PlayStation State of Play. Since then there haven’t been too many details floating online, until now. Let’s take a look at what the trailer revealed.

As mentioned, Valkyrie Elysium debuted in Sony’s State of Play in March with a reveal trailer. While the trailer looked alright, with story hints and high-action combat, it felt a bit off. The footage was mired with choppy framerate, odd characters standing around, weird sequences, and visuals that looked undefined or off to look at. 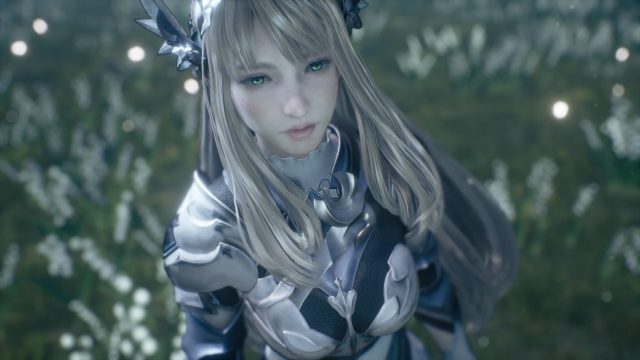 This month’s trailer was a huge step up, especially considering that the previous footage was just 4 months ago. Now, the framerate is a buttery smooth 60 frames per second and no longer stutters. Visually, characters and enemies now have more solid lines around them, giving them a great cel-shaded watercolor look. It somehow resembles Tales of Arise that’s a bit more washed out, making it unique.

Even cutscenes look more detailed, as characters move about with more emotion and better animations all across the board.

The Redeemer of Souls

The player takes upon the role of a currently unnamed Valkyrie. She has been awakened recently by Odin, the all-father, who used the last of his strength to bring her to Midgard. Our Valkyrie is thus tasked with saving souls and redeeming the world. 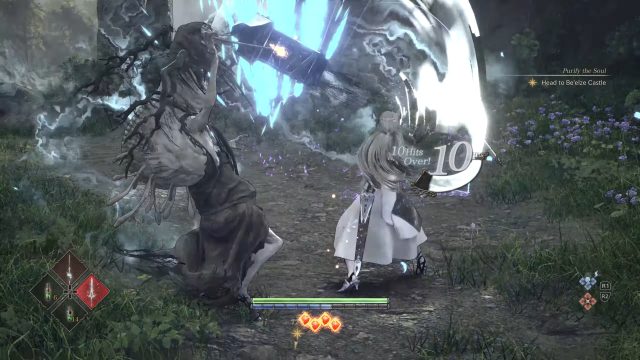 Being a Valkyrie, our character knows how to fight. And boy, does she fight well! The Valkyrie can effortlessly zip in and out of battle, dodging and charging at enemies at extreme speeds. She is a skilled duelist and seems to specialize in fighting with a single sword (and at times, a shield). However, she is also adept at using other weapons, such as Gungnir, Odin’s very own spear. 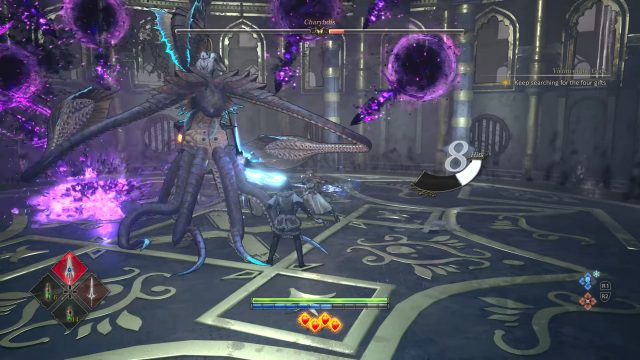 Fight with Your Einherjar

With her sword and spear, the Valkyrie can soar high into the air, juggling enemies in the sky or striking them from above. She can make use of her “Divine Arts” and combo systems to bring destruction onto her foes. 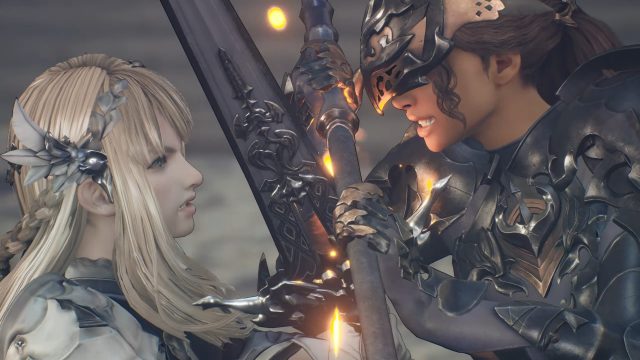 Valkyrie Elysium’s combat in general looks very exciting to watch, and hopefully, to play. There are subtle hit stop animations that play out whenever the Valkyrie hits, adding a great sense of weight and connection to the action. Hitting enemies won’t feel like using a whiffle bat to hit paper due to this small addition that has been used in the likes of God of War.

One of the features of the Valkyrie series is the usage of Einherjar or the souls of honorable Norse warriors. These warriors are personally selected by the Valkyrie, and thus are some of the most skilled fighters throughout history. Einherjar fight alongside the Valkyrie, giving her their sword arm as well as elemental bonuses, depending on who’s currently active 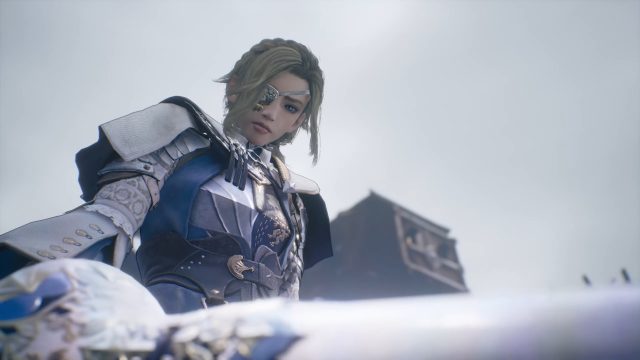 One of Our Einherjar

The latest Valkyrie Elysium trailer introduced us to two possible Einherjar recruits for the main game. We have Christopher, a female lancer that comes from a long line of protectors of the realm. The second is Tycho, a curious humanoid being who bears a pair of antlers. Tycho looks to be some sort of fire mage who can burn enemies to a crisp. 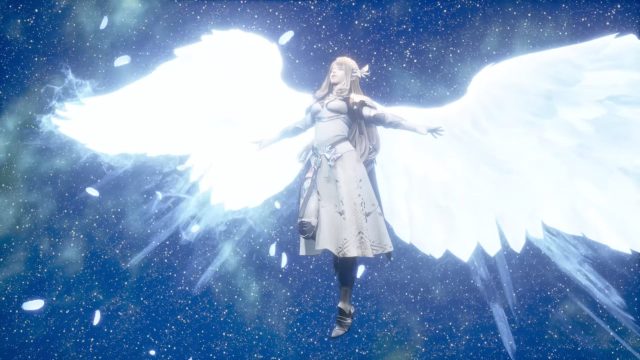 In All Her Glory

Other known Einherjar are Eygon, a knight who wields a greatsword, and Cypher, a roguish type that prefers daggers and bows.

Rise of the Valkyrie Elysium 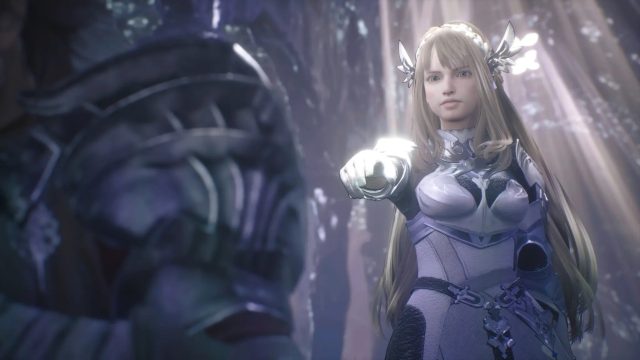 Pikachu, I Choose You!

Preordering the game on Steam will give players a 72-hour head start to play the game. This essentially makes the game available on PC as early as November 9, 2:00 AM JST.