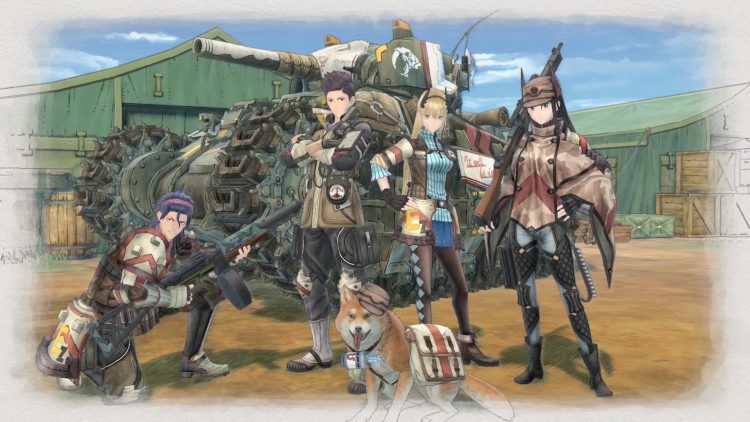 Another beautiful trailer has been released for Valkyria Chronicles 4. The new trailer focuses on the game’s villains – the Imperials.

This trailer introduces four members of the Imperial Navy. The member which introduces me the most is Crymaria Levinc, a Valkyria who possesses a “miraculous ability” that helps her take out tanks single-handedly.

Here is the game’s official description from SEGA:

“The setting is the fictional continent of Europa. Specifically, the entire western region of the largest continent in the northern hemisphere. Since ancient times, many battles for supremacy have been fought in pursuit of the country’s unification. In the 1800s, the continent of Europa was divided into two major powers in the east and west: the allied nation called the “Autocratic Eastern Imperial Alliance,” which governs the country with an emperor at its center, and the federation of republic states known as the “Atlantic Federation,” which abolished Imperial rule. Eventually, both powers fought over the mineral resource known as “Ragnite.” In 1935, world affairs steadily worsened, and the Imperial army violated the non-aggression treaty and began advancing onto the Federation. And the greatest war in history, the “Second Europan War,” which engulfed the entire continent of Europa, suddenly commenced.” – SEGA

Valkyria Chonicles 4 is coming to consoles in 2018

The original Valkyria Chronicles was an excellent tactical RPG. I’ll be keeping a close eye on this one as it develops. Valkyria Chronicles 4 is scheduled to be released on Xbox One, PlayStation 4 and Nintendo Switch consoles in 2018. Stay tuned for all the latest news. 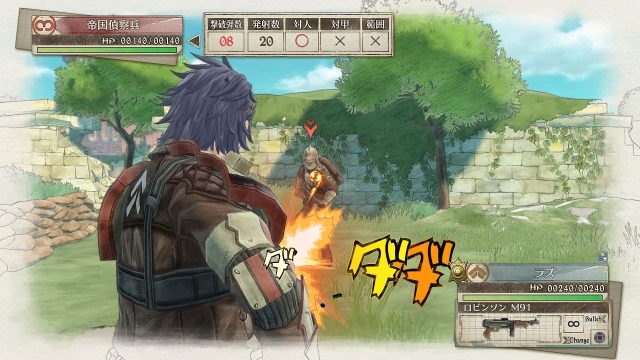 From the screenshots and the trailers, it looks like Valkyria Chronicles 4 is shaping up to be a seriously beautiful game.

Did you play the other Valkyria Chronicles games? If so, what are your impressions of this one? Please comment below and let us know.