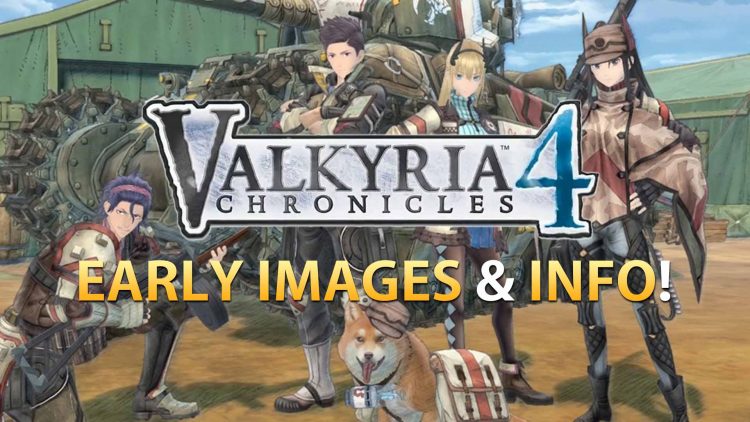 The Japanese publication Famitsu has its latest issue out. And in it, includes a bunch of information and  images on SEGA’s upcoming Valkyria Chronicles 4  tactical-RPG.

A nice tidbit of info is that development for the recently announced title is at a 90%  progress completion. Which sounds promising, meaning that it’ll hit its 2018 time frame. 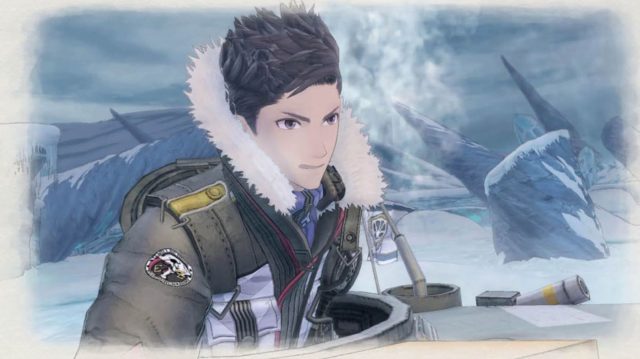 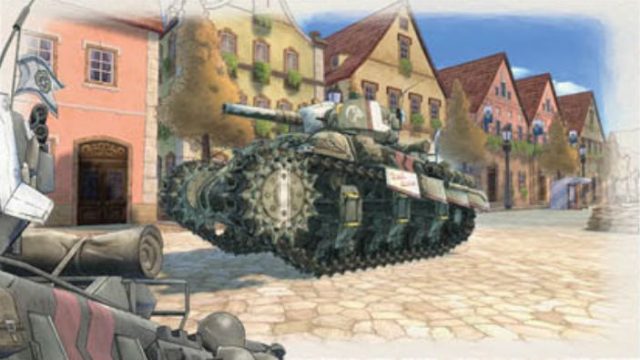 First off, is a brief overview on some of the characters. We have Claude Wallace, the game’s main protagonist and a pilot of the “Hafen”, which is named after his hometown. He also commands a squad of soldiers. Much like Welkin with his Edelweiss and CO position in the original.

And part of his troop is Riley Miller, childhood friend of Claude and the story’s heroine. Who is also a genius when it comes to Ragnite engineering. Then, there’s Kai Schulen, a top-class sniper with a quiet but blunt demeanor and nicknamed as the “One-Shot Killer”. 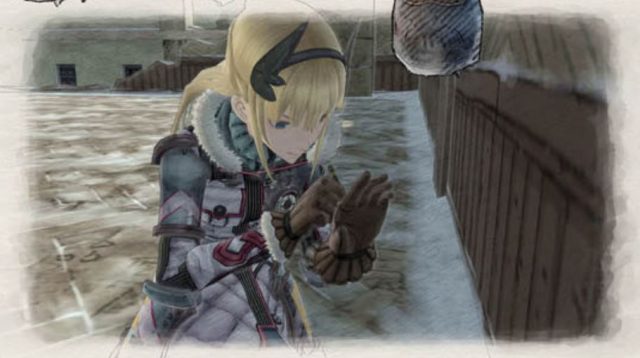 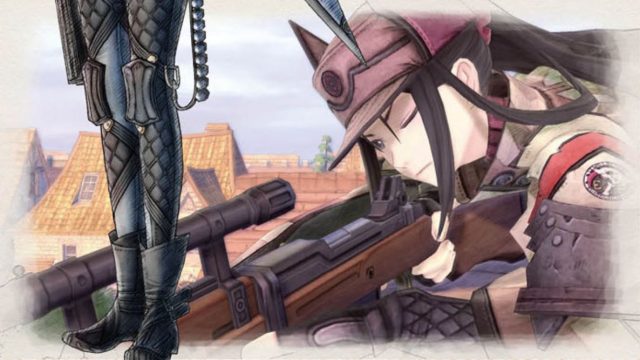 Valkyria Chronicles 4  will feature six infantry types including the “Scouts“, “Engineers“, “Shocktroopers“, “Lancers” and “Snipers” classes. In addition to an all-new “Grenadier” class. Which uses a long-ranged Grenade Gun to attack enemies from afar. Making them potent at distances, but susceptible to close-quarters combat. 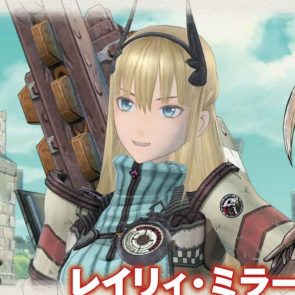 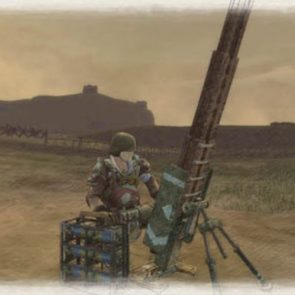 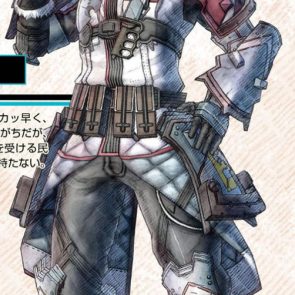 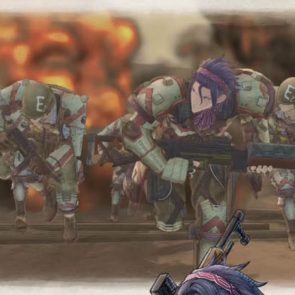 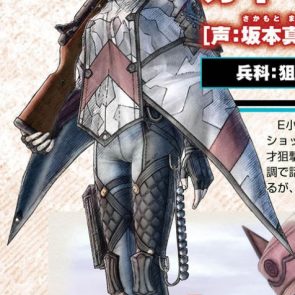 Below, you can enjoy the rest of the images scanned from the magazine. 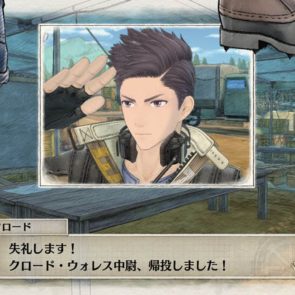 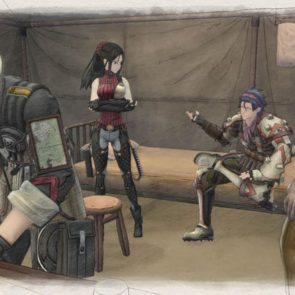 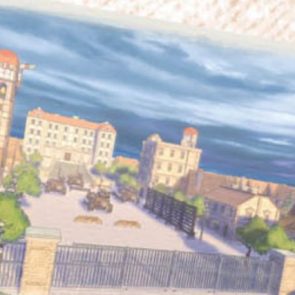 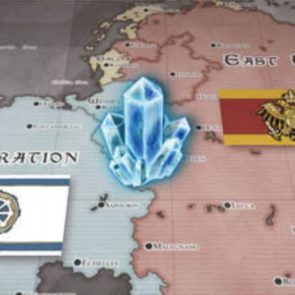 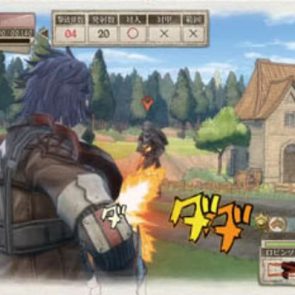 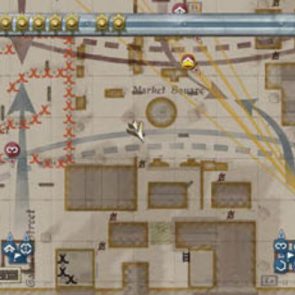 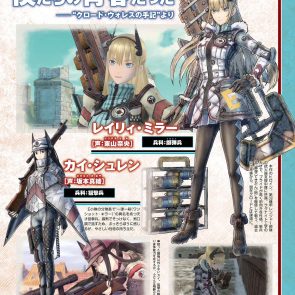 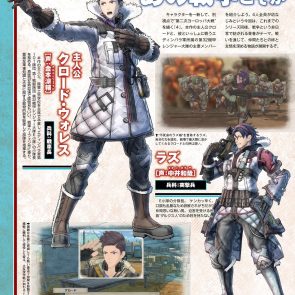 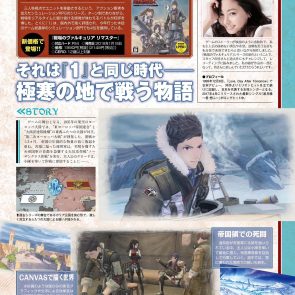 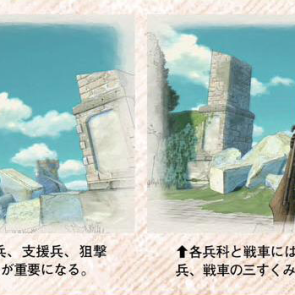 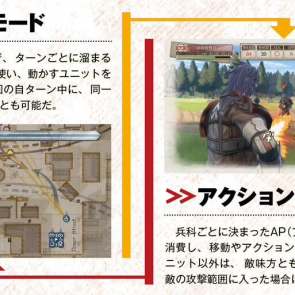 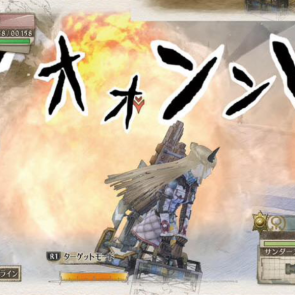 Valkyria Chronicles 4  is planned for a release sometime in 2018 for PlayStation 4, Xbox One and Nintendo Switch.