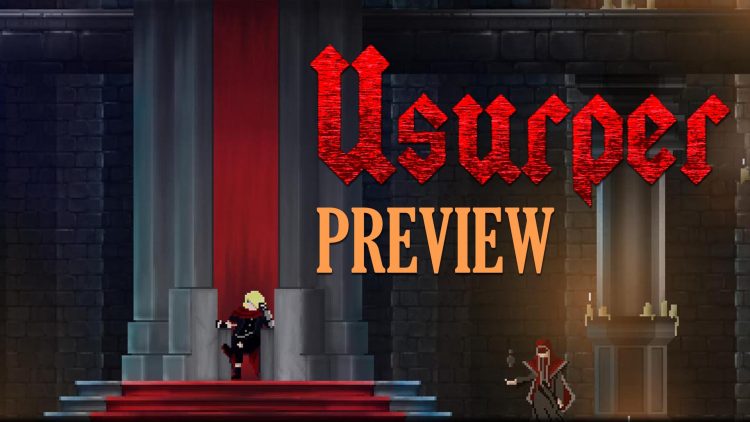 Usurper is an upcoming metroidvania, action-RPG title by indie developer, Pugware; a game that’s heavily inspired by the Souls  franchise, Super Metroid  and the iconic Castlevania: Symphony of the Night.  It is also the sequel to the 2016 action-adventure RPG, Shrouded in Sanity, an isometric game with Bloodborne as one of its inspirations. With a heavy focus on gameplay, Usurper  features a unique battle system with a wide array of weapons to choose from, as well as a large number of hidden secrets to ensure a wealth of replayability for players.

Usurper takes place in an alternative timeline of 1898 in London. An outer-worldly Citadel has landed inside the city causing massive panic by releasing something called the “Maddening Fog”. Recently re-crowned Empress Eleanor has assembled the royal forces, and her four most loyal Knights, to enter the Citadel; hopefully finding a way to rid London of this terror. Meanwhile, Waltham, the leader of the Veimar, uses his own forces to ascend the Citadel and challenge the Navigator for his own…purposes…

Although Usurper  is the sequel to Shrouded in Sanity, knowledge of that game isn’t required and players can just hop right into the Metroidvania title without missing much. The story is setup in a way that plants mysteries at the point between the two games. Thereby enticing players to check out the prequel for an answer as to how things became they are, as well as pushing players forward to unravel the fates of the aforementioned characters and see the events unfold to its conclusion. Who is Empress Eleanor? Why was she reinstated into power? What is the Citadel? Where did it come from and what does it house within? These are some of the questions people going into Usurper  may wonder. 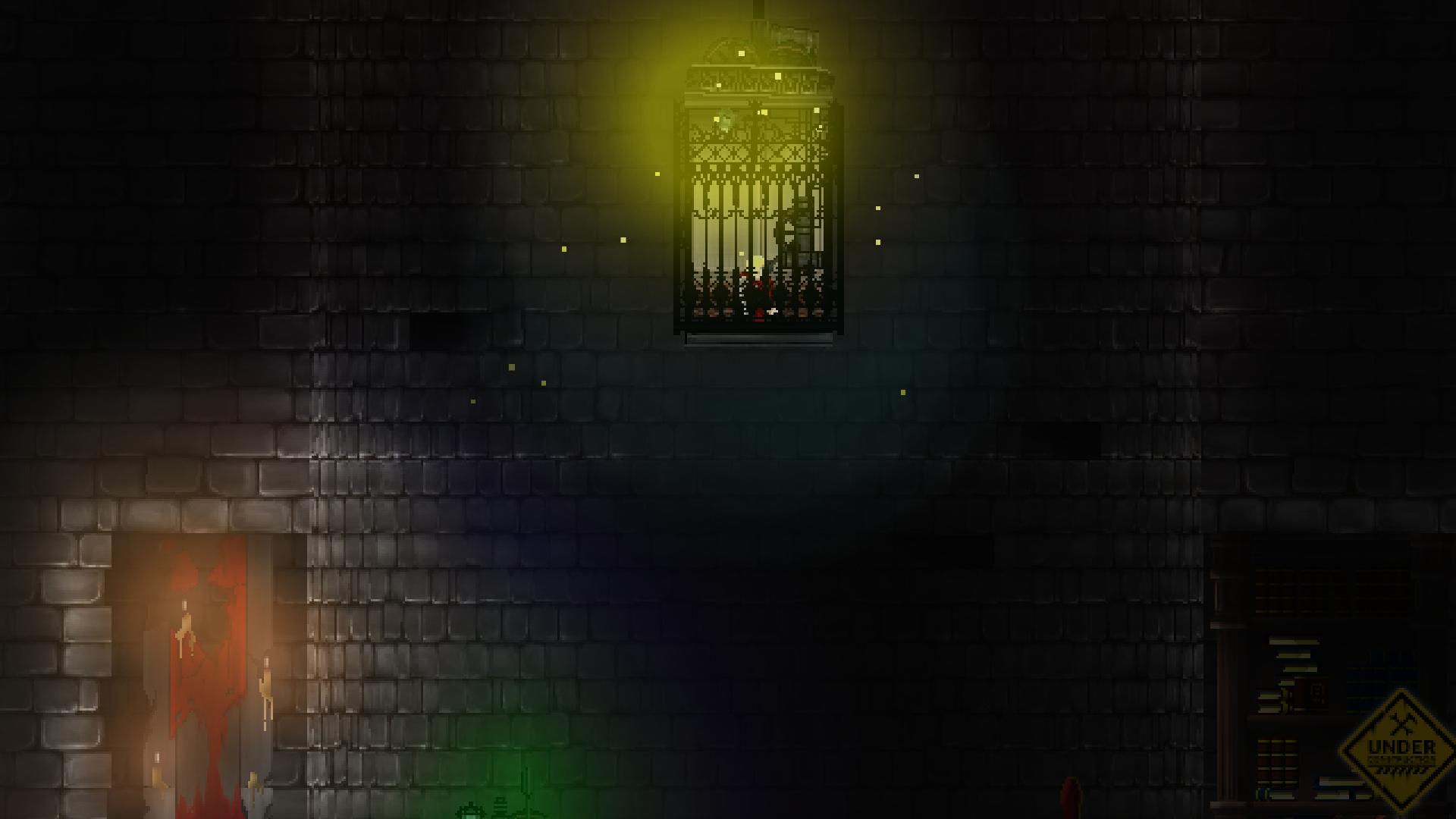 Gameplay in Usurper is on par with most Metroidvania titles, and that is not a bad thing. Controls for the game are relatively tight and responsive, making executing actions nearly effortless. Some interesting elements have been added into the mix though, with one of them being a “Stamina” system, not unlike that of Salt and Sanctuary. From the get go, you’re able to use an encompassing shield which drains said stamina, as do normal attacks, flipping forward and flipping backwards. The game features an array of unique and interesting weapons, including one that is similar to Noctis‘s attacks from FFXV,  where you throw a blade and blink to its location. While another allows you to summon a tentacle to whip at your foe’s feet. There are also unlockable abilities for your character like a double jump for reaching high places and a hover skill that can be used in combat.

Environments in the game seemed to be designed to give a sense of scale and awe, hammering in the fact to players that they’re in an other-worldly realm, the mysterious Citadel. Level designs are your standard platformer, with ledges to jump to and from, and traps scattered throughout the stages, blending well in the environment, punishing careless players. 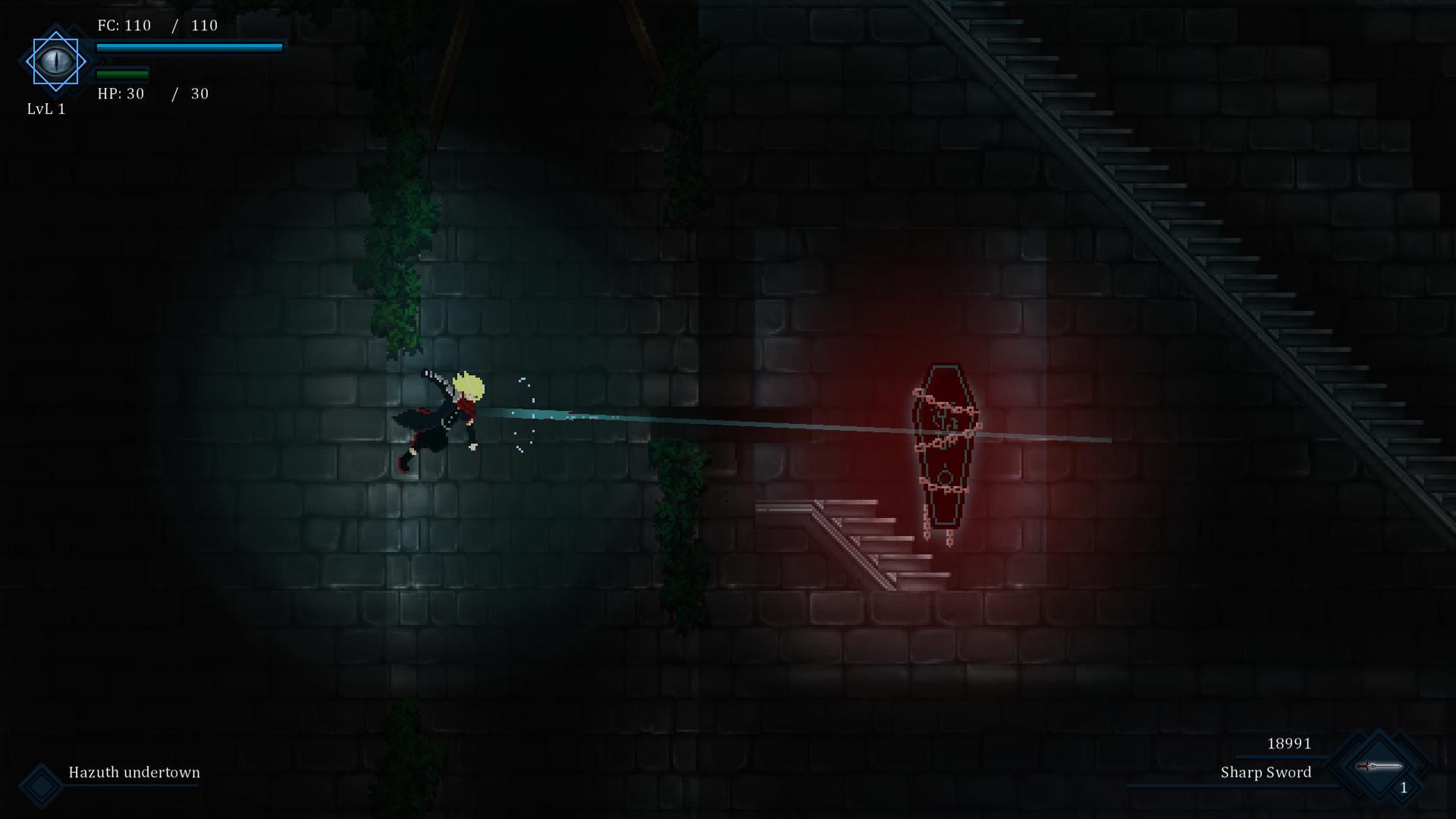 As with most indie side-scrollers, Usurper adopts the old-school pixel art-style, keeping it in line with games like SOTN. And just like SOTN,  the game absolutely nails the atmosphere. It exudes darkness, loneliness and tragedy; much like the kind you’d experience in certain locations in Dark Souls.  The detailed backdrops, which once again give scale, along with the candles bloom, illuminating empty hallways brings on a feeling of warmth in an otherwise cold and dangerous realm.

There are also certain contrasting visual elements such as this red banner you see below, creating for a very stark distinction that jumps out at you. This creates for a surreal and very eerie kind of immersion; a type of emotion fused between fear and curiosity. A nostalgia trip down memory-feels lane, not had in a decade. 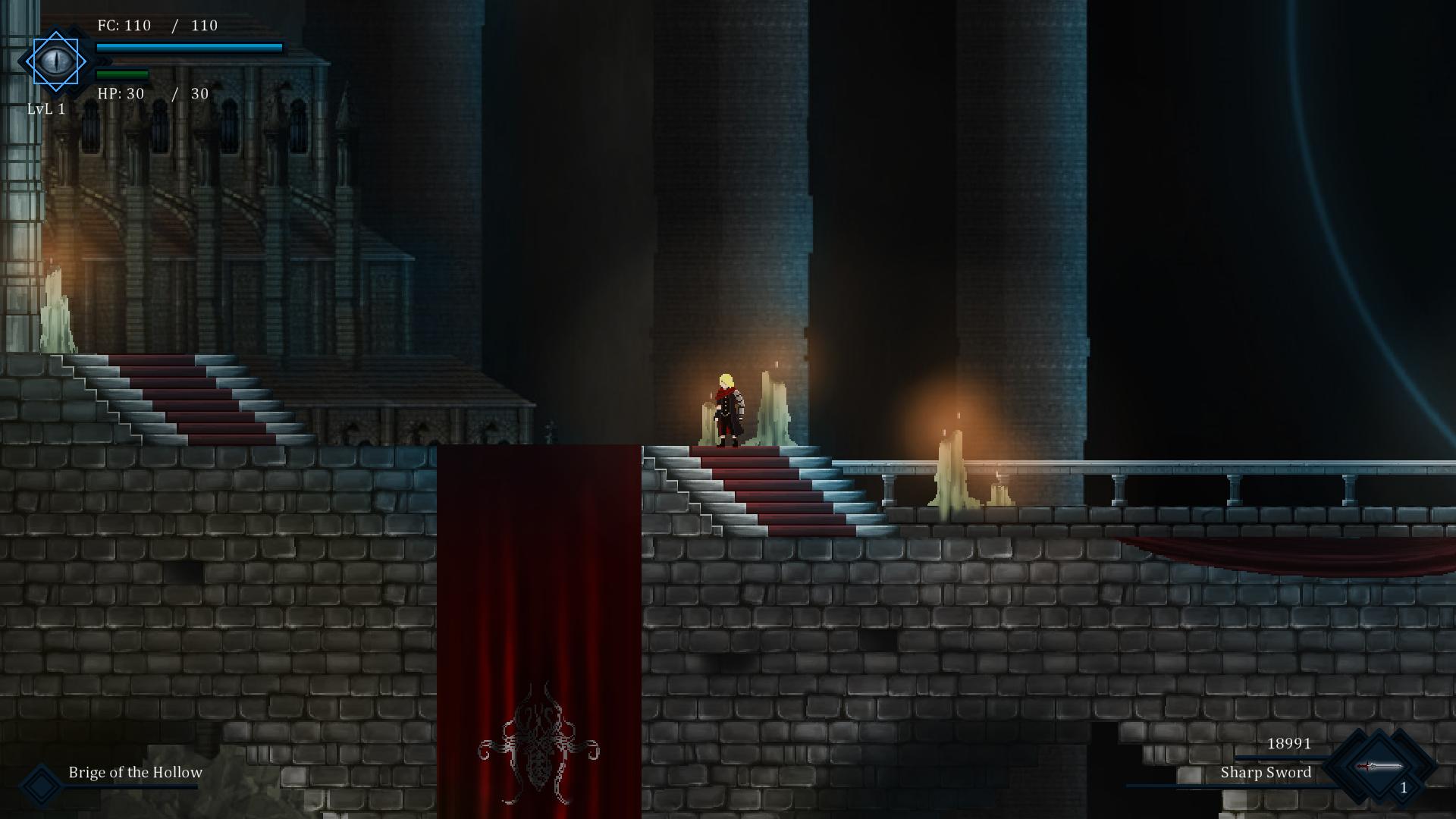 Are you seeing this!?

Usurper’s  animations appear serviceable with some attention to detail here and there, like your character’s coat and hair flowing during movement. They seem to be missing a few frames, if improved would keep up with its action-focused gameplay. The effects you get are rather nice in that they give the right amount of impact and sense of collision.

Unlike SOTN’s bombastic orchestral tracks, Usurper instead features melancholic tunes with a few musical instruments, complimenting the game’s dark theme, subtly echoing in the background. And while dreary, does make for a pleasant listening experience.

Usurper  looks compelling, plays great and nails its atmosphere. Fans of Symphony of the Night  or Metroidvania titles in general should highly consider checking out this upcoming title.