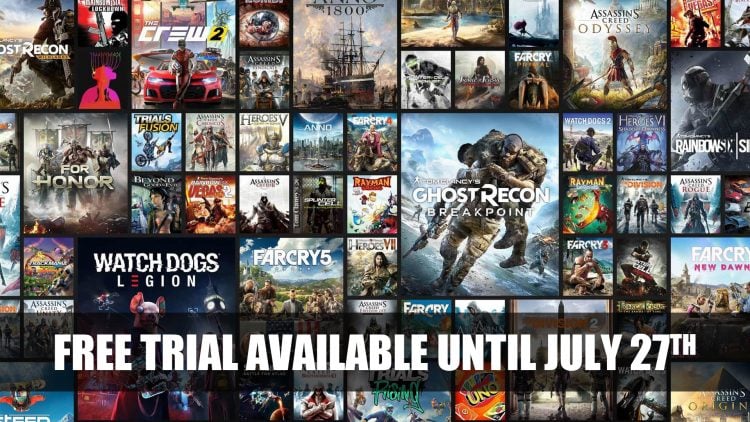 Ubisoft announces a free week trial for their gaming subscription service Uplay+ giving access to 100+ titles and day one launch titles for free until July 27th.

Ubisoft have announced that the PC version of Uplay+ is now available for a free trial with up to over 100 games until July 27th. This means you can check out games such as the Assassin’s Creed franchise including the latest Assassin’s Creed Odyssey Ultimate Edition, smash hit indie title Child of Light, Farcry franchise, Tom Clancy’s The Division 1 and 2 plus Prince of Persia. You can check out the full list on the official Uplay+ page. 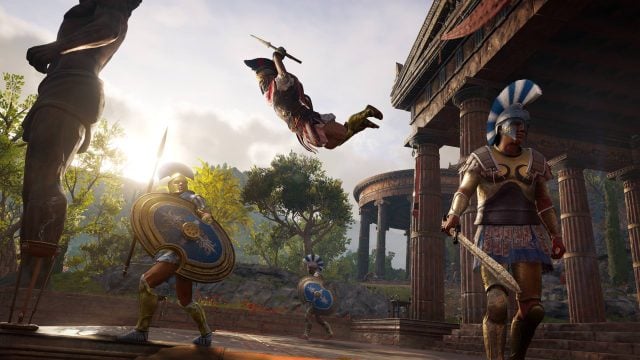 Ubisoft will be announcing a number of ongoing projects and unannounced titles this weekend, and to celebrate are allowing players to check out the PC trial. The subscription based service is similar to Xbox Game Pass allowing subscribers to access a number titles for a monthly fee. Uplay+ is available to $14.99 which also includes day-one launch titles and early access.

The trial version is also now accessible on Stadia and on its own launcher. You can check out the service for free before July 27th, you will need to have a valid credit card in order to sign up and remember to cancel if you don’t plan to continue the subscription of you’ll be charge.

For more news be sure to read next Vampire: The Masquerade – Swansong Confirmed For Next-Gen Consoles and Kingdoms Of Amalur: Re-Reckoning Delayed; New DLC Announced For 2021.