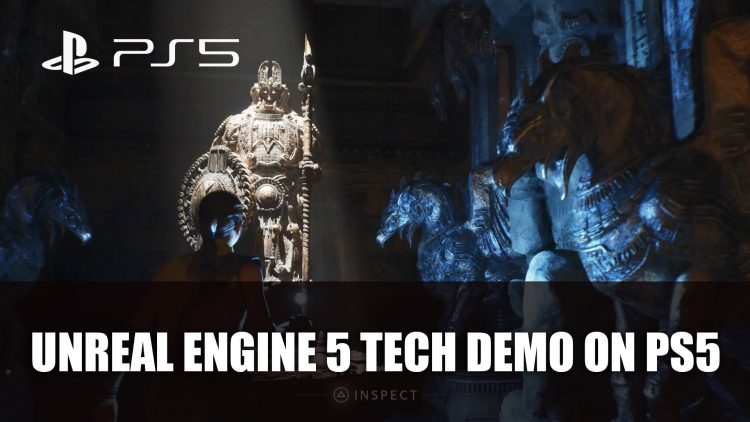 Epic Games unveiled during a livestream the first look at Unreal Engine 5 running on Playstation 5. 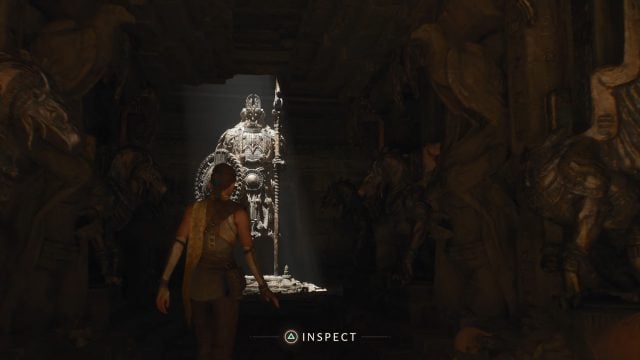 The footage shown is running real-time, captured on a Playstation 5 dev kit. The demo shows amazing details, and gives a preview of what the PS5 will be able to handle. The dynamic lighting gives ultra stunning visuals and surpassed what the current generation systems can handle. Epic also explained that the engine can run cinema-quality assets without the tradeoff of compromising gameplay.

During the livestream viewers wanted to know what game this was or if it will be playable, but it was shared this is just a demonstration to show off the PS5’s capabilities. Unreal Engine 5 will arrives next year in 2021. One such title to run on Unreal Engine 5 will be Fornite, first being brought to Playstation 5 will Unreal Engine 4, then it will upgrade in mid-2021.

You can check out the full tech demo below that features Unreal Engine 5 running on PS5:

What do think of the demo? Does this get you excited for Playstation 5 and upcoming titles? Let us know in the comments below.

For more Sony news be sure to read next Sony’s Next State Of Play To Feature Ghost Of Tsushima and Sony Interactive Entertainment Announces Playstation Studios For First-Party Titles. You can also check out Scarlet Nexus Adds PS5, PS4 And PC Versions.