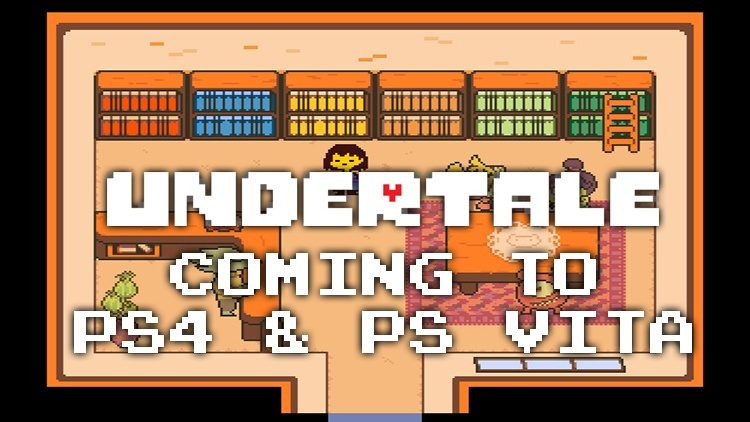 Today, developer tobyfox announced that the unique RPG, Undertale will release for the PS4 and PS Vita on August 15th. The game will suport crossbuy, allowing you to buy it on either of the platforms and play it on the other.

In Undertale, you control a human who falls underground into the world of monsters. You must find your way out or stay trapped forever, but here’s the rub: you don’t have to kill things. Yes you can even befriend the game’s bosses. This unique approach to the game in addition to its well designed puzzles and gameplay earned the game numerous critical acclaim when it released for PC in 2015, earning several perfect scores from notable publications. 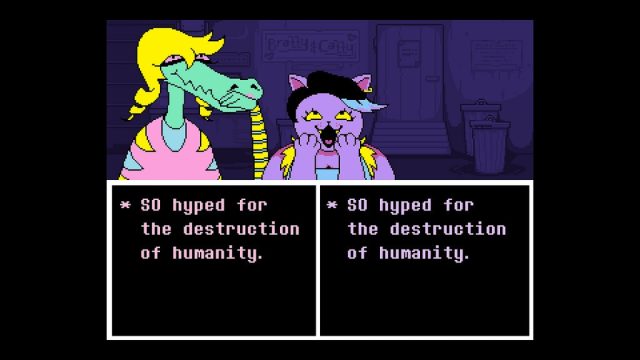 Pre-orders for the game include a dynamic theme for the PS4 designed by Truant Pixel and Merrigo and a new song from the developer. The game is digital only but Fangamer will be producing a physical collector’s edition that can be pre-ordered for its September release. The collector’s edition has the following: 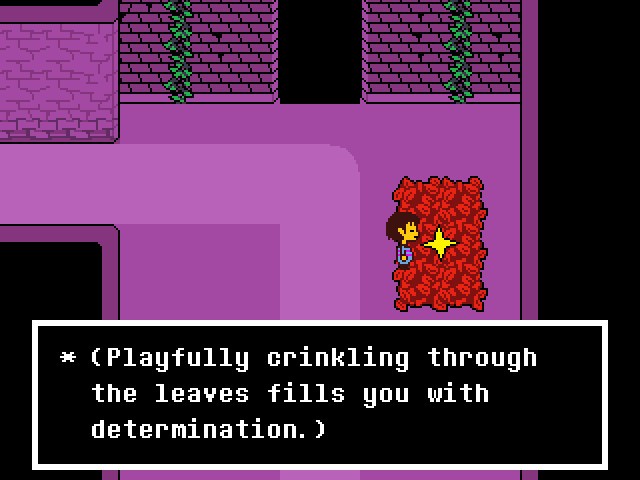 There you have it. Less than a month until PS4 players can see what all the fuss is about. Thoughts on Undertale coming to the PS4? Planning on picking up the game and/or the Collector’s Edition? Let us know in the comments.