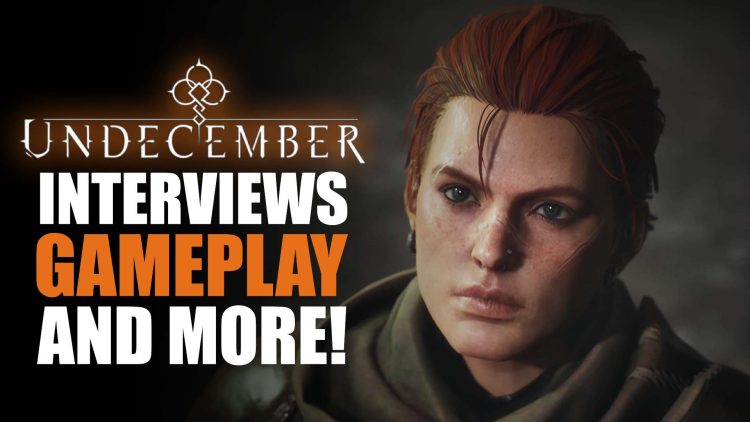 Undecember, a Korean ARPG that looks like a mix of Diablo and Wolcen, had a gameplay and trailer announcement on December 13, 2021. Developer Needs Games based in South Korea released a slew of new trailers and information. The footage included cinematic trailers, an interview with the game director, and of course, gameplay. Perhaps this is something we can play while waiting for Diablo IV?

Undecember Gets Trailer and Gameplay Revealed

Here’s a quick look at Undecember:

The official trailer starts with some beasts of burden trudging along the desert sun. A blond-haired warrior cuts up an enemy and zooms out to the battlefield. The warrior charges into her foes and then takes many down in a single swing. The gameplay is then revealed, in all its glory.

Quite frankly, Undecember looks good and polished. The trailer quickly alternates between CGI and actual gameplay, which is a welcome sight. We are also treated to views of different locations. Next up, we’re in an underground tomb. The blond heroine is now using hunter-themed abilities, freezing her foes and pelting them with arrows while performing acrobatic dodges.

She then looks upon a Rune Cast (more on this later), makes some changes to it, gives it a few clicks, and then becomes a type of shadow assassin. Even further, she becomes a mage, shooting lightning out of her fingertips. 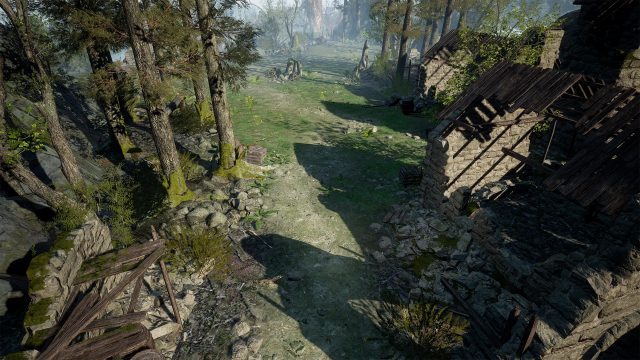 The team also featured an interview with game director Inyoung Koo. Here, he proudly describes the thought process they had while developing the game. The company promises that the key feeling they want to keep for all players is fun.

Many Closed Beta tests have been conducted, and they seem eager to take player feedback to heart. Undecember will be available for both PC and mobile platforms. There were concerns that the PC quality would be sub-par as the team developed it for mobile first. Needs Games reassures us that this will not be the case, as they developed assets unique for both platforms. There should be no visual downgrades or compromises. 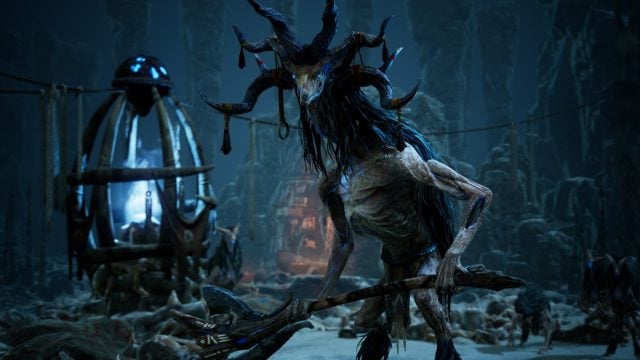 Some more stats and tidbits from the developer include: 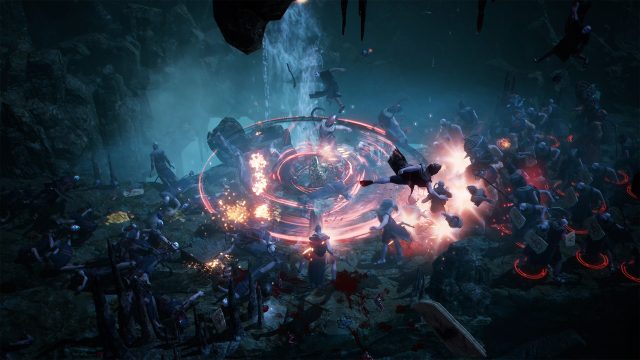 The game has also received many tweaks since the limited tests. The controls have been vastly improved. Previously, the character movement was slower and more clunky. Now they promise a more responsive system wherein you can swing your sword or freeze your enemies much quicker.

Build diversity is also being promised to be another primary focus. They introduced to us the Rune, Zodiac and Gear systems, which we will discuss below.

Even though they are trying to move away from the traditional systems of other ARPGs, the ones they have in place are clearly still inspired by them.

The Runes in Undecember will be the backbone of the skill system. Players will have access to what is being called the Rune Cast, a container to hold all your skills and their respective modifiers. 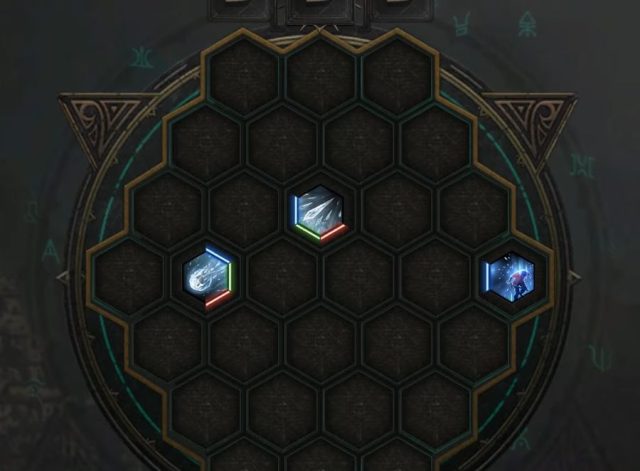 Once a Skill Rune is slotted into the Rune Cast, that skill will be immediately available for use. Each hexagonal Skill Rune can have up to 6 sides open and will be either green, blue or red. Link Runes can be attached to a Skill Rune if the colour matches an open slot in the latter. 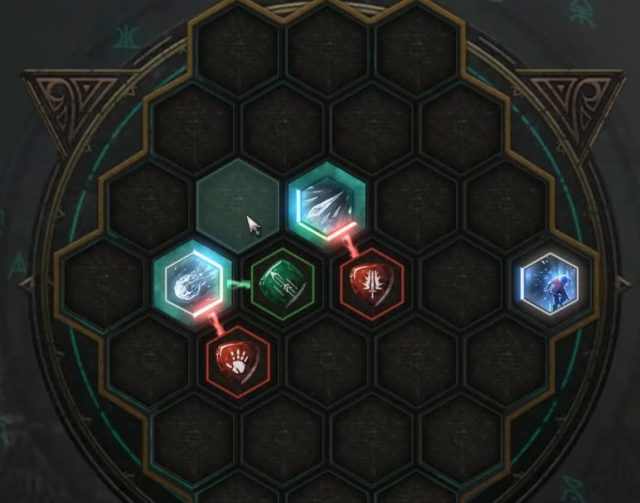 These valuable Link Runes can be used to fundamentally change how skills work. For example, you can have your fireballs launch multiple projectiles instead of just one per cast. This should allow for greater build diversity, as the game will launch with over a hundred runes for players to experiment with. 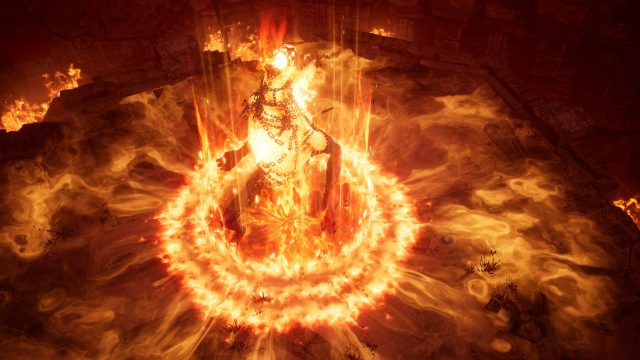 Multiple Skill Runes can also be connected to one Link Rune, provided that they are situated near enough. This system is very reminiscent of Path of Exile. While they are similar, Undecember tries to differentiate itself by having its rune on a separate page instead of equipping them on gear like in Path of Exile.

The Zodiac system in Undecember is what will handle how the characters themselves develop. Needs Games showed us a glimpse of what the Zodiac will look like – a bunch of constellations in the night sky. The stars will be divided into two categories; namely the First Growth Axis and the Second Growth Axis. 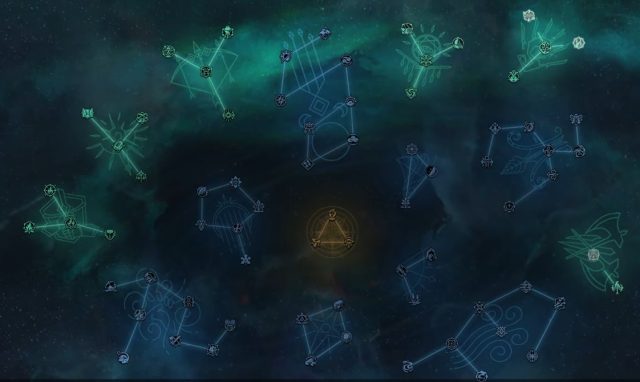 The First Growth Axis, coloured orange, sits at the middle of the sky and is the cornerstone of the character’s Strength, Dexterity and Intelligence can be modified on level ups. The Second Growth Axis, comprised of blue and green constellations, are basically trait points that should serve as passive skills.

It was not discussed how exactly the core stats will affect characters. There was also no examples given for the traits that can be learned from the stars. We can’t wait to see more so we can start theorycrafting.

Of course, what would an RPG be without a good itemization system? While not much was revealed in the short Gear trailer, we did get a glimpse of what it could offer. 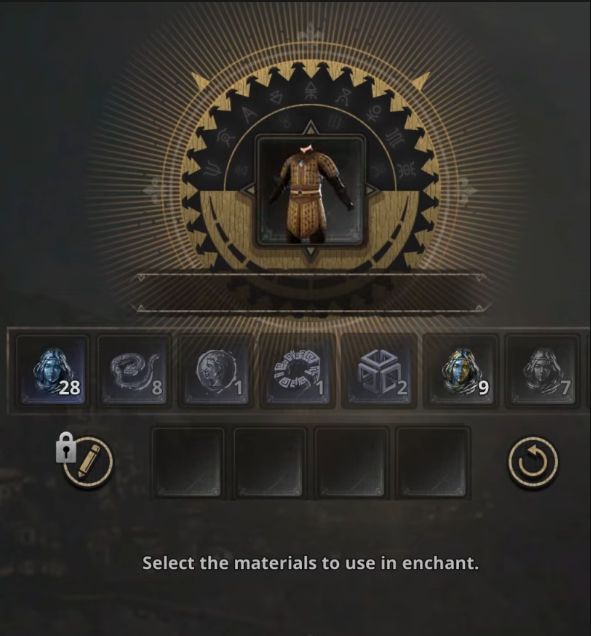 Needs Games claims that gear in Undecember will hold unlimited potential. Meaning, players will be able to enchant gear to fully customize and max out their desired stats. General farming will not go to waste as unneeded items can be salvaged and broken down into base materials. 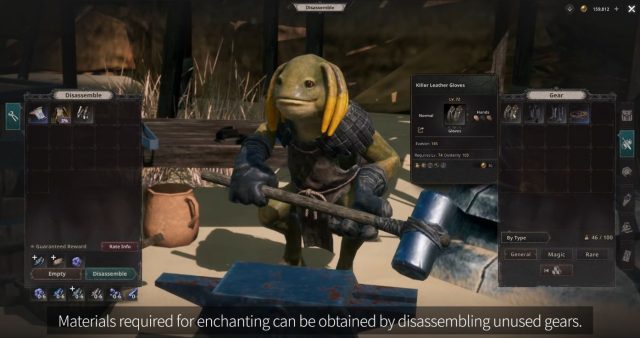 Aside from the usual dungeon crawling and loot grinding, Undecember has a few unique systems. The Chaos Dungeon will be an endgame area wherein you can customize the challenge with Chaos Cards. The difficulty and rewards will both scale depending on which cards you take with you. 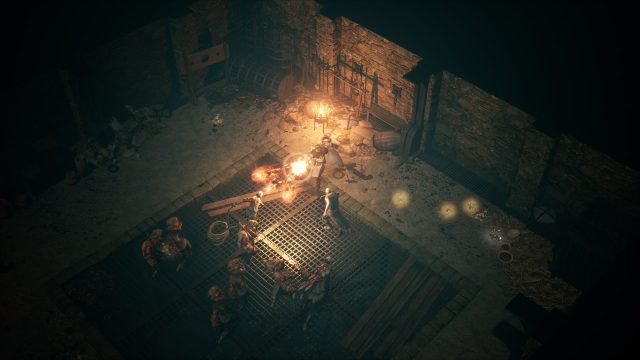 Raids are large-scale multiplayer dungeons wherein you focus on devastating boss monsters. The Crusade of Glory is going to be an arena-based 8-person PVP system. The Guild Battleground looks to be an objective-based dungeon romp that will require the coordination of a large group of players. Lastly, the Auction House or Free Market will allow players to trade items and gear with the community, leaving nothing farmed wasted.

What do you think of Undecember? While waiting for the release date, be sure to check out more of the ARPGs you should be playing in 2021.

Undecember will be out on PC via Steam and mobile on January 13, 2022. Global-pre Registration has started already as of December 13, 2021.

For more news, check out Playstation Plus Gets Free Multiplayer Trial This Weekend and Reverie Knights Tactics Gets Launch Date of January 25th 2022