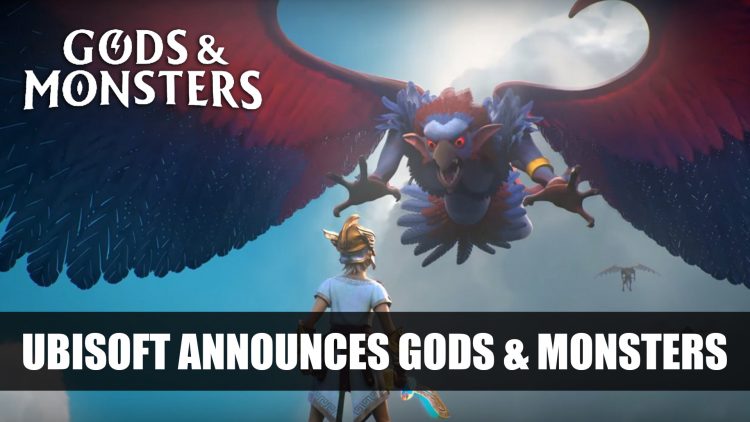 During Ubisoft’s press conference at E3 2019 they unveiled a new IP called Gods & Monsters, taking inspiration from their previous Assassin’s Creed Odyssey title but with a completely different look and story. Set on the Island of the Blessed, players can create their own customisable character who can explore a vast world through jumping, using a blade or bow and arrow as well as glide down from high points using a special bird ability. There is also a telekinesis power giving players the ability to pick trees using their mind alone. While you’re free to run around how you wish, there is a stamina meter.

Some of these features might sound a little similar to The Legends of  Zelda: Breath of the Wild but Jonathan Dumont the creative director expressed in article on Kotaku that the forefront of the story comes from a completely different direction.

It’s flattering that we can be compared to that, but from a storytelling point of view it’s going to be a very unique adventure. The abilities will change, as well as the scope of how it blows up. It is influenced a lot more by Odyssey in that sense mechanically. The fact that we can choose and create our own character and customize it as well, there’s quite a bit that will make it its own. 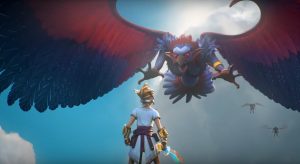 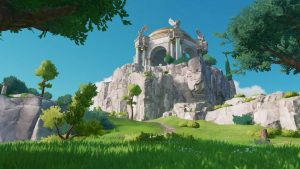 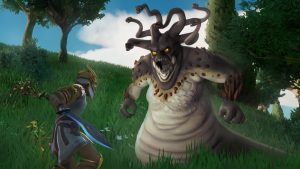 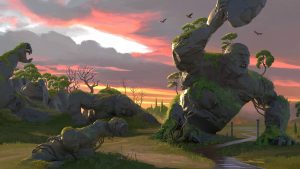 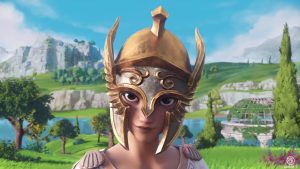 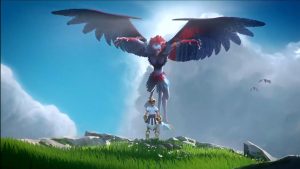 Ubisoft have been developing this title since late last year and aims to be a full fledged action-RPG game of it own, set for February 2020 release with challenges, dungeons and puzzles. Expect to fight a number of mythical creatures including gorgons, hydras and cyclops. The narrative is quite different as it is told by the poet Homer, as he tells his grand children a story. It stars the bravest hero in history, a Phoenix who journeys to the underworld to battle monsters from myth and legend, with some powers from the gods to aid you.

You check out the cinematic trailer here:

Gods & Monsters will release on Xbox One, Playstation 4, Switch, Stadia and PC on February 25th 2020.