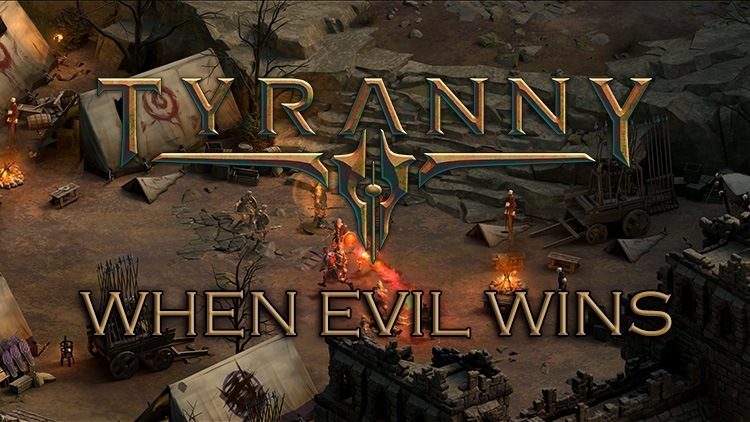 In 2015’s Pillars of Eternity, renowned developer Obsidian Entertainment brought to PC players a spiritual successor to the Baldur’s Gate games of old. It’s classic isometric questing showed players a fantasy world of intrigue, danger and heroic feats. But for its successor, Tyranny, the conventions are turned on their heads and we enter a world where evil has won. We visited with publisher Paradox Interactive during E3 to get a closer look at the world’s dark fate.

In Tyranny, the grand war between good and evil is over and the forces of evil, led by Kyros the Overlord, have won. The Overlord’s merciless armies dominate the face of the world, and its denizens must find their new roles within the war-torn realm. Players interact with the populace to inspire loyalty, disgust, or fear as they roam the world as an officer in Kyros’ forces, empowered to act as both judge and executioner. As a fatebinder serving under the evil lord you have the power to shape the land around you. Will you be merciful and inspire justice? Or will you be an extension of cruelty and malice? The choice is always yours and the game will react accordingly. 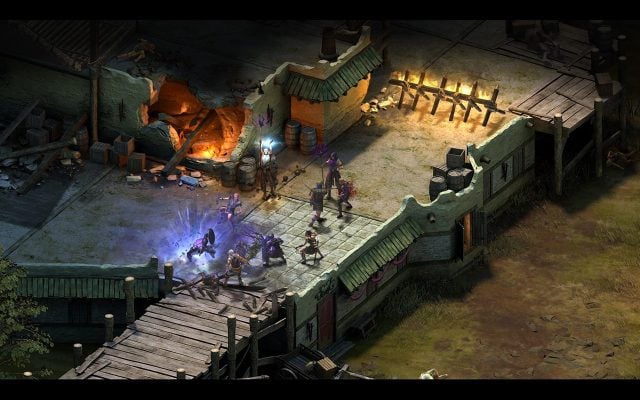 The world is dynamic, with branching paths that all react to the decisions you make. A house of evil is certainly not a house united, and there are competing forces both within and without of the new world order. In the demo we were tasked with taking control of a city and subsequently deciding its fate and future. Along the way, through sophisticated dialogue options, we were able to make nuanced choices that allowed us to complete the objectives in vastly different ways. We could defeat, subdue, control and turn on former allies. All in the name of choice. 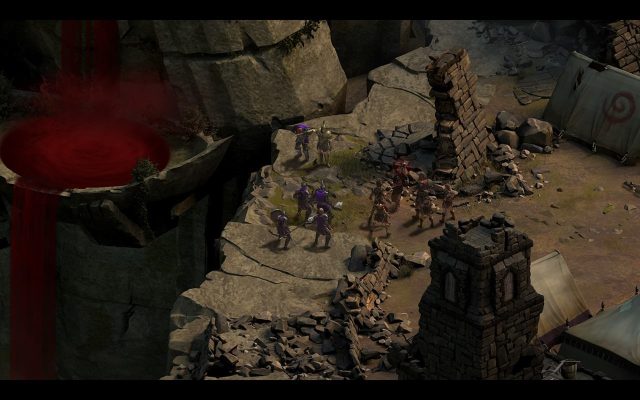 Tyranny is running on the same in engine that Pillars of Eternity runs on but with some noticeable differences and improvements. First, the UI has been given an upgrade and now provides much more information about units on the screen than it did before, providing their stats and information upon mouse-over. You can now also lock this mouse-over to the screen so that it remains there when you mouse-over anything, sort of like a quick reference while in combat. 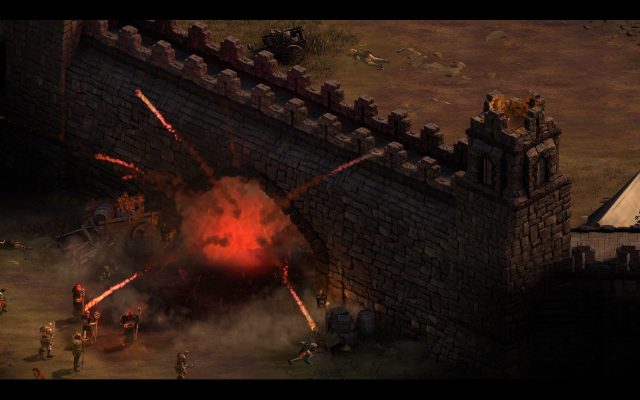 The UI seems much more user friendly in general and looks suspiciously designed for compatability with consoles. This is very interesting and leads me to believe that there may be a console port of the game some time next year. When we asked about a possible console port, Tyranny Producer Matthew Singh gave a slight smile and said that they had looked into it, but couldn’t talk about it. It will be very interesting to see if there are any developments along this front as this is the type of game t hat could find a following on consoles, similar to Divinity Original Sin. 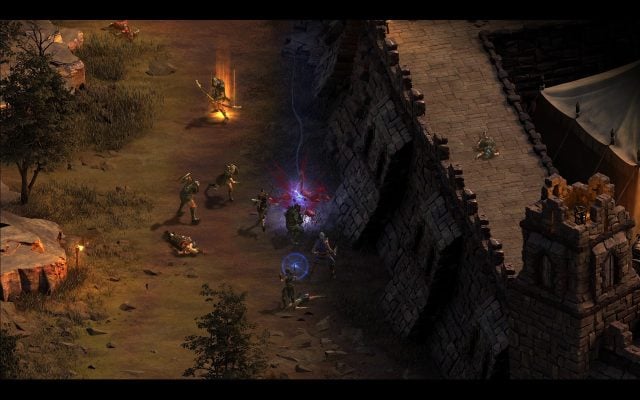 Abilities now no longer have a fixed number of uses per encounter, but instead have cooldowns. This really is a great change for the players. As those familiar with Pillars of Eternity will tell you, it was difficult to manage your abilities and frustrating when you ran out of ones you really needed. This will also keep the combat interesting in longer fights. Previously, in longer battles of attrition, you would likely blow most or all your abilities before the encounter was complete, making the last portions of battle more about auto attacking and less about using your interesting and carefully planned abilities. Now you can enter an encounter with a full arsenal and can plan your attack from start to finish in a gratifying fashion. 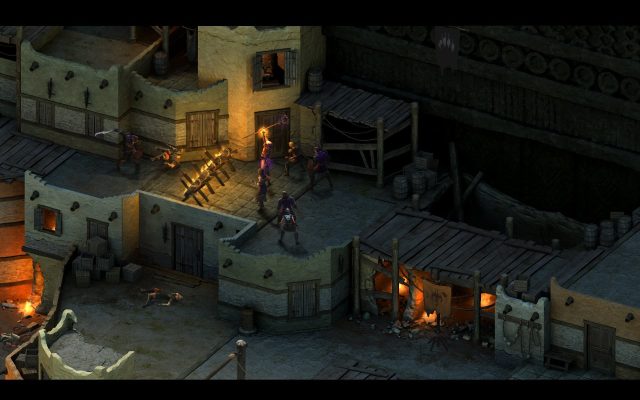 The biggest change to Tyranny is that there are no longer classes or races, and these have been replaced by a classless system where each character is human. We were not able to see character creation during the demonstration, but we were told that players would have a number of points that they would be able to spend in various skills, similar to Fallout. As players level up they will gain skill points that they can distribute across the different skills with no restrictions, allowing for hybridization of characters and complete control of abilities. This will add an ample amount of replayability to the game, as the possible combinations are nearly limitless.

As the demo concluded we found ourselves impressed with level of design and detail implemented into the game. This is not simply a sequel, but rather, a total evolution upon the concepts introduced in Pillars of Eternity. With its expanded options for impactful choices and character design along with its brilliant refinement of the UI, Tyranny is shaping up to be a game that will occupy an obsessive quality in the minds of dedicated RPG players. We can’t wait to get our hooks in.

7 comments on “Tyranny: When Evil Wins”